Ben Keene is a British entrepreneur. Ben started Rebel Book Club in 2015 and is based in London.[1] 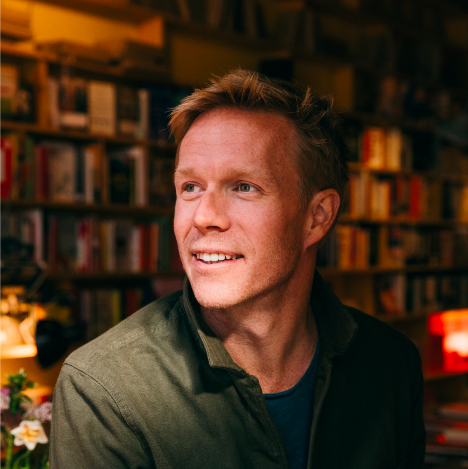 Ben started Rebel Book Club in 2015. They detail the beginnings of their company in their Starter Story interview: [1]

Q: How did you get started on Rebel Book Club?

It was a bad habit. Buying books and not finishing them...

One tap on Amazon, and bang, there it was on my kindle or my doormat the next day. I’d fleetingly read a review or even just a crunching blurb and my key words, curiosities or aspirations had slapped me round the face and before I’d considered a sensible swipe-by it was too late.

I’d become a heavy user. Buying non-fiction books at quite a click. But the problem was not so much the cost — at the most I was spending £20 a month — which I saw as a solid investment in potentially 2–3 life-changing reads. The problem was I couldn’t get past page 100 (or 25%) of almost all of the books I’d bought.

The Japanese even have a word for this:

I had a serious bout of Tsundoku. In fact, it felt terminal.

But were the books that bad?

No. It was me, not them. I just couldn’t build the momentum you sometimes need with non-fiction to beat that tricky quarter milestone without being sucked back into the nirvana of book browsing and delivery. I was just about getting through two books every six months and most of those were power reads on long-journeys about real-life adventurers whose peril-driven stories carried me through.

Now I’m sure you can agree that not being able to finish a good book is up there with most of the world’s biggest problems. So, several years and a lot of unread books later, I bumped into another version of myself and we decided to do something about it.

Two Ben’s go to Bali and start a book club…

His name was also Ben. He’s a genuine lifehacker (5am clubs, multiple startups, all over SnapChat). We met amongst the bamboo, macbooks and monkeys at Tribewanted Bali and soon realised we shared the same colossal Kindle curse of unfinished quality reads.

Quickly Ben proposed we pick a book and a date within a month and commit to reading it and celebrate with a book inspired cocktail and debate.

Knowing that I was going to have to talk about it I devoured Zero to One by Peter Thiel and a few weeks later a dozen of us gathered around the candle-light of one of Ubud’s finest cafe’s — The Onion Collective (Temple of Chill)— where we enjoyed a feisty conversation about ‘the age of the startup’, ‘owning your niche’ and even better, a ‘Zero to One’ themed cocktail: a mojito with a chilli edge.

Returning to London Ben and I committed to doing this every month — one book, one meetup, one cocktail — and we decided to invite people to join us. 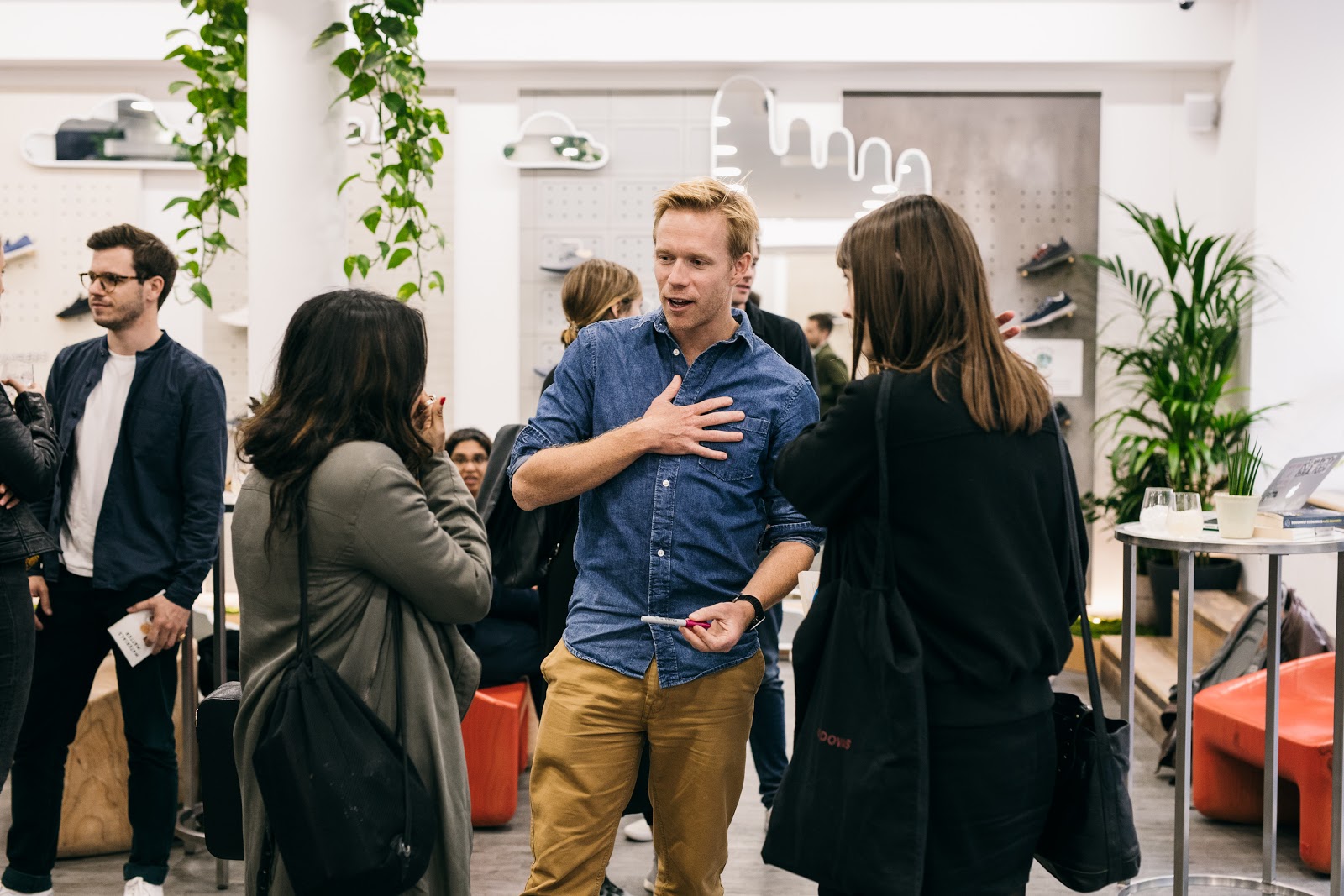