Ben Baltes is an American entrepreneur. Ben started Toybox in 2017 and is based in Oakland.[1] 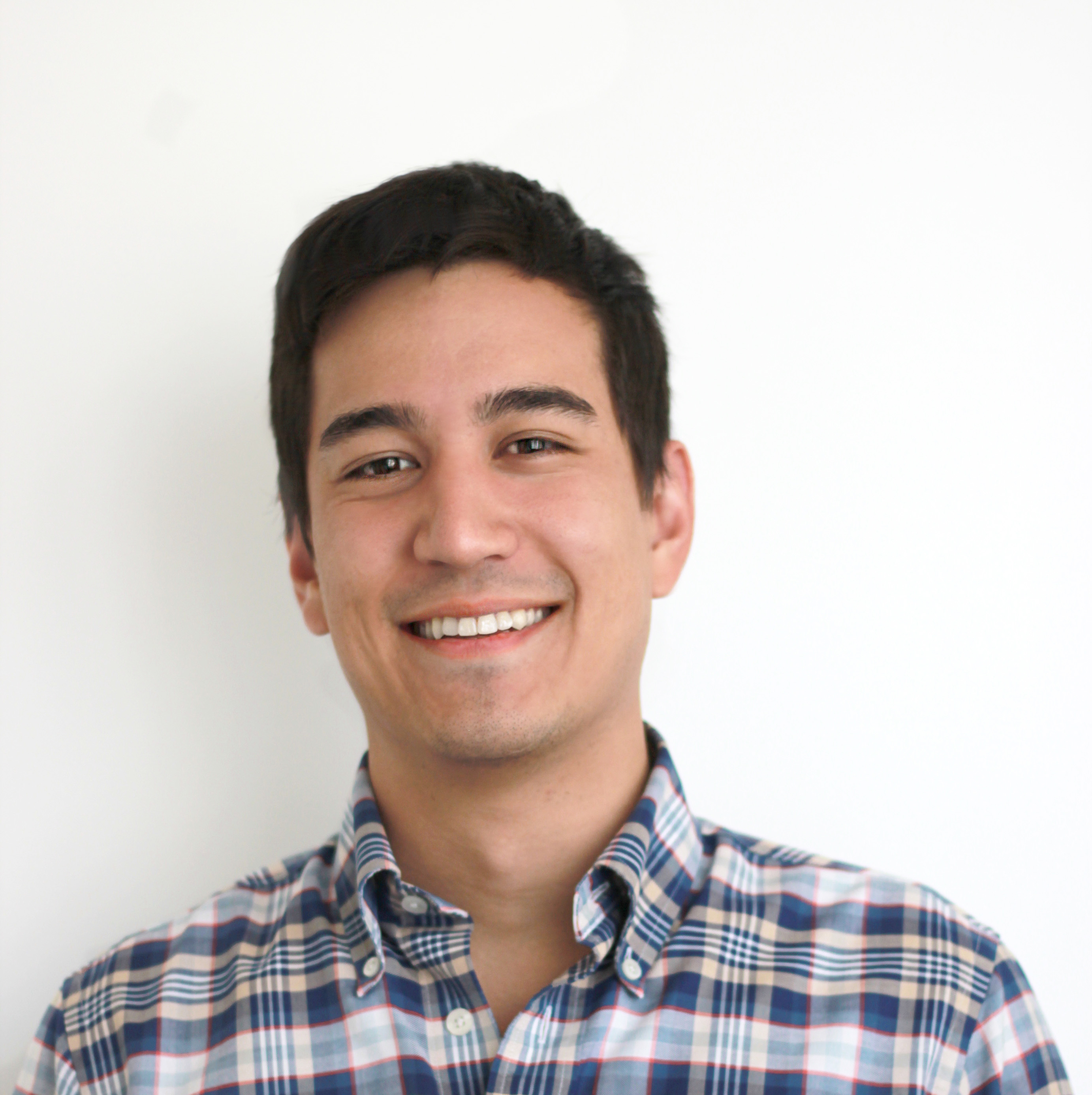 Ben started Toybox in 2017. They detail the beginnings of their company in their Starter Story interview: [1]

Q: How did you get started on Toybox?

The process of building the product was brutal and we learned a lot of hard lessons along the way.

There were two major components to this product. First, was the hardware system that powered the product, and second was the software system that enabled kids to print thousands of toys and design their own - both were pretty massive feats of engineering and design.

Given that we were well versed in software and experience design, building the software system was relatively easy compared to the black box that hardware was. Don’t get me wrong, building the entire cloud operating system and bringing in thousands of toys and testing them was very very time consuming but the hardware design, was a whole different animal that we didn’t have the expertise for. We considered designing and building our own in-house because Zach (our CTO) and I had some experience prototyping some, but we quickly found out that product design, manufacturing, and supply chain setup would quickly cost half a million to a million dollars.

We realized there was no way in hell we could spend so much money on creating our own hardware, so I looked for reliable 3d printing companies and knew of one in the area. It was an (at the time) very hot 3d printing company, and I found the CEO’s email on an old message board.

Without any network to get in contact with him, I fired off a cold email explaining that I business proposition for him. To my surprise, he replied and invited me to come discuss it at his factory! As an entrepreneur, you often are throwing hail mary’s that never amount to anything, but sometimes they do and those are the ones that matter.

When I met with the CEO I was nervous, I had never done a deal like this before and I was practically shaking. But I was very impressed with his factory and the CEO’s attitude, and he surprisingly entered an agreement with me.

The agreement eventually never ended up panning out due to pricing issues and we ended up spending the better part of a year in-house designing hardware and looking for OEMs that could manufacture something reliable, inexpensive, and attractive. We tried everything to keep costs low. We 3d printed our original printers and even made versions out of CNC’d staircase wood bought from home depot to help automate production. 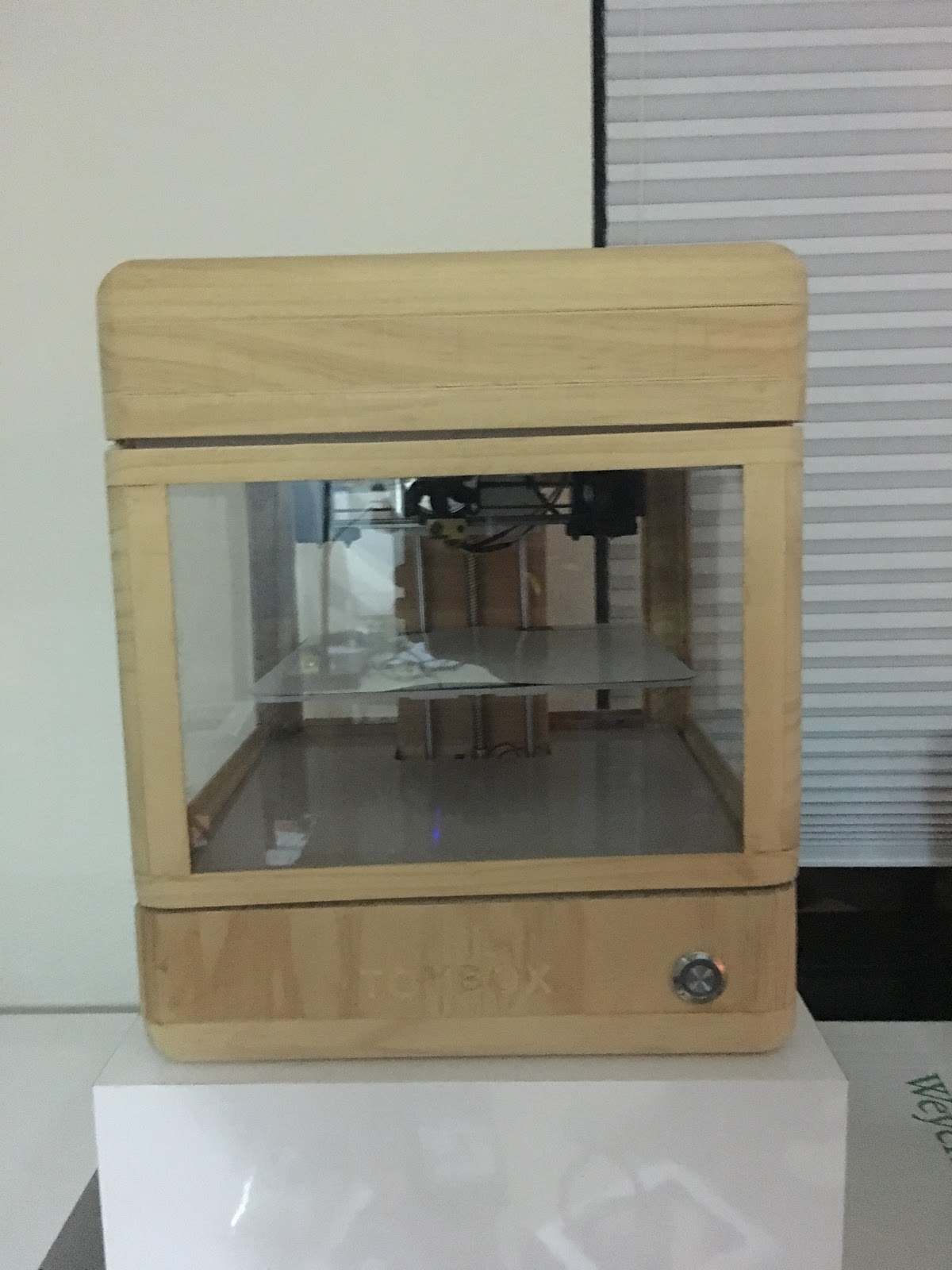 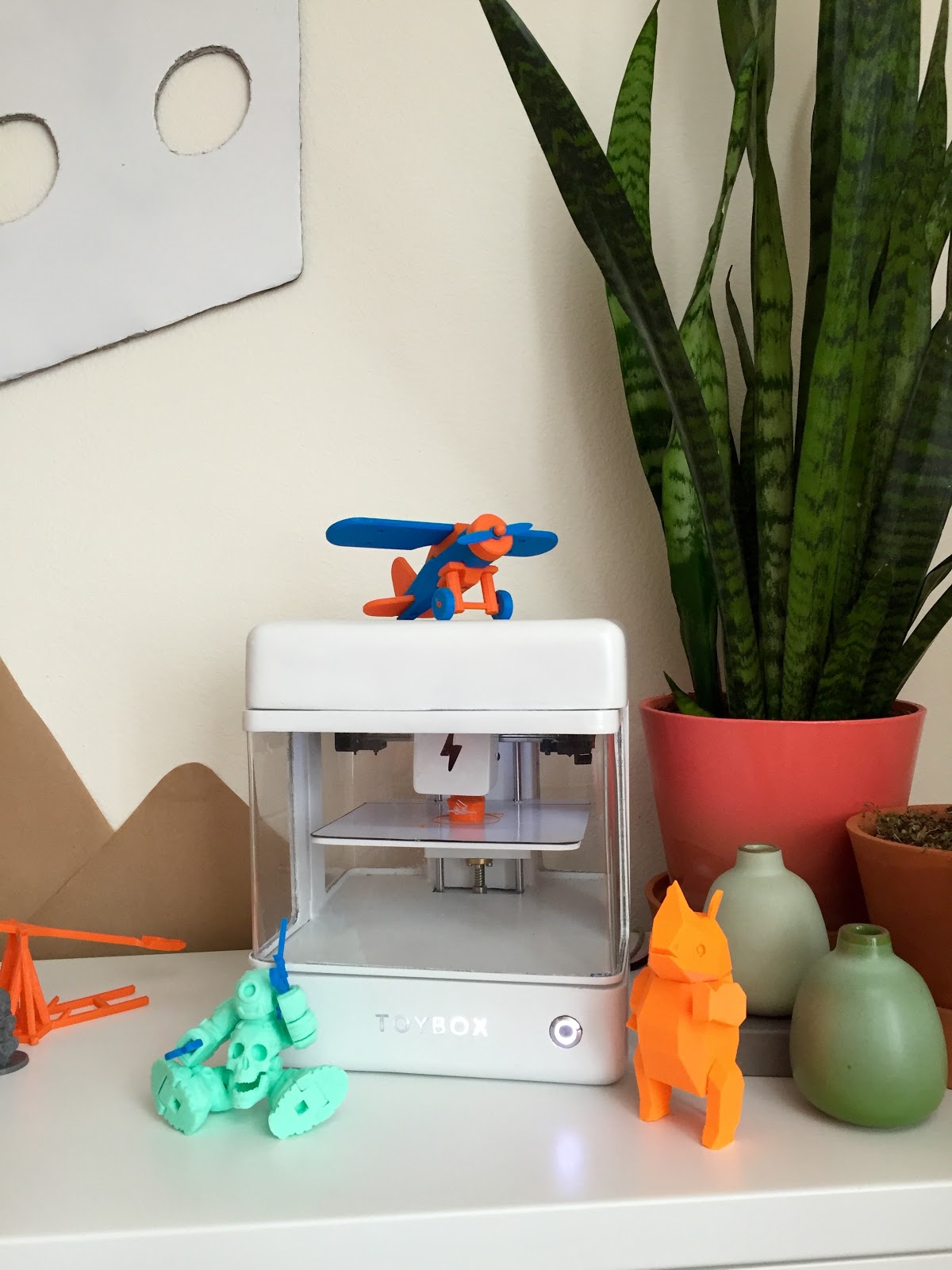 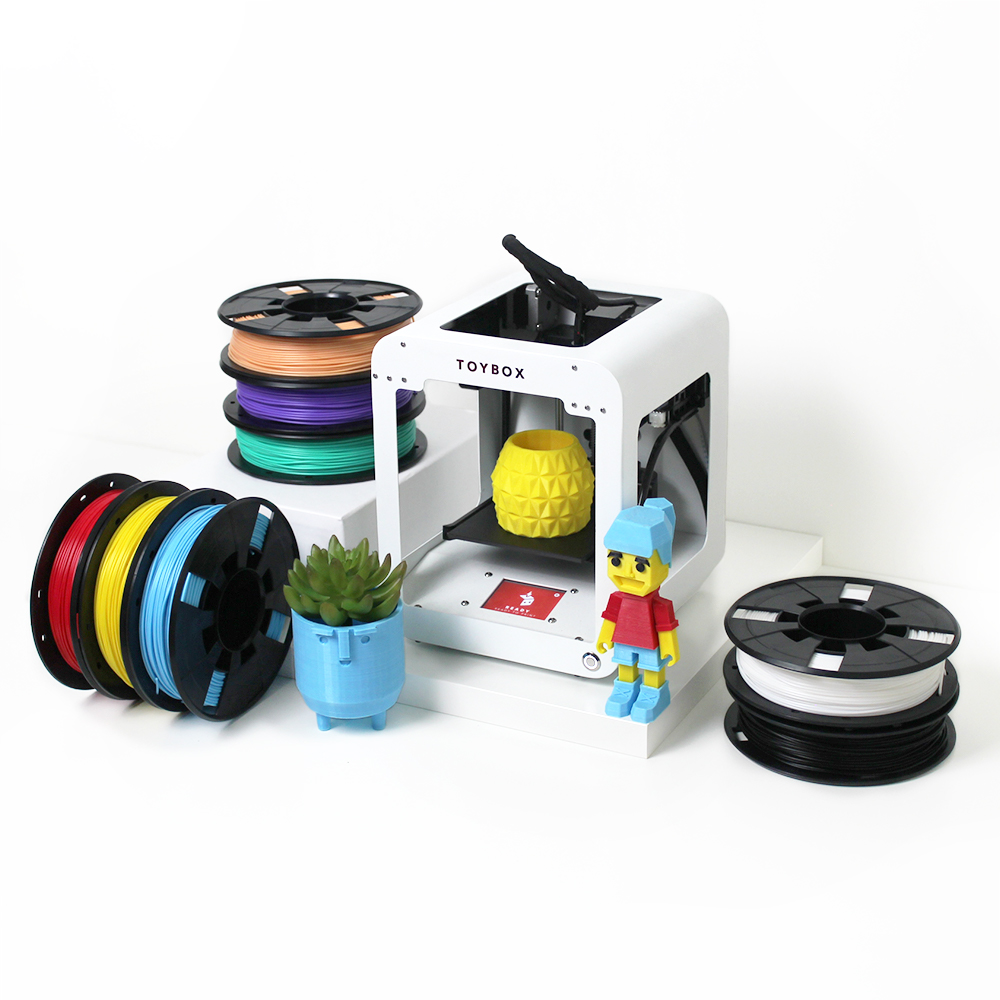 In a way, we were spinning our wheels--we were making progress but we were so far from a production-ready version. But that bought us enough time to be contacted by an outside party about potentially being our OEM. The price was right, the hardware was attractive, and the quality was great- I was skeptical because of the luck involved with this interaction, but everything seemed to line up. At that point, We took the rest of our savings, bought as many base printers and components we could, and I assembled and soldered our custom pieces together on my living room floor to build the first 20 units.

Building the first 20 printers on the floor