Bemmu Sepponen is a Japanese entrepreneur. Bemmu started Candy Japan in 2011 and is based in Tokushima, Japan.[1] 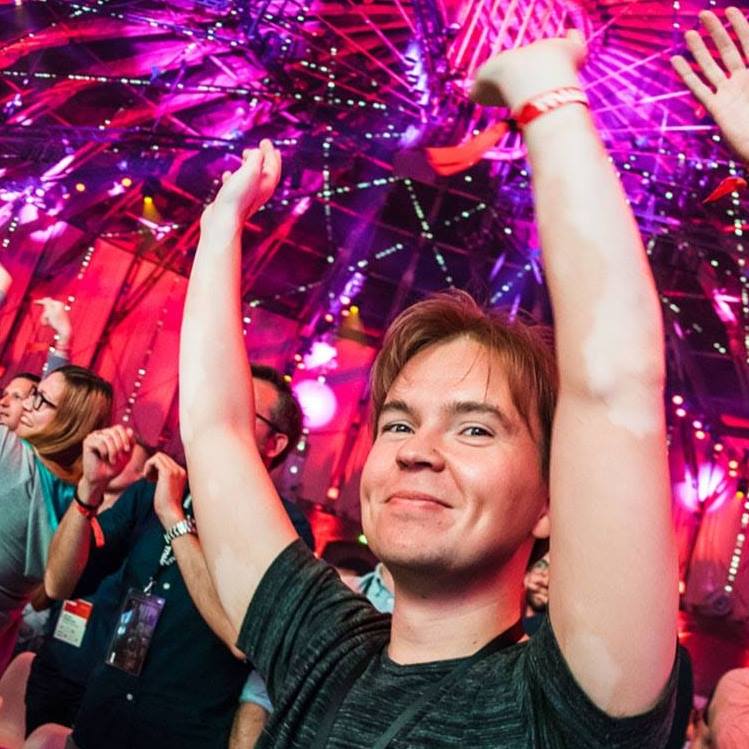 Bemmu started Candy Japan in 2011. They detail the beginnings of their company in their Starter Story interview: [1]

Q: How did you get started on Candy Japan?

I’m originally from Finland, but now live in Japan.

I started working full-time as a developer at a tiny software company when I was 17 years old, then changed jobs and worked at a university developing tools related to freetext search. The department encouraged me to try to also apply as a student, I got in and now have a computer science degree as well. Finland can be very flexible like that.

The biggest impact from becoming a student for me was the ability to have an exchange study period. The choice of where to go was obvious, as I had been interested in Japan for a long time and Japanese was my minor subject. I spent a year in Tokyo, then didn’t really feel like going back, and asked the administration if I could maybe stay another year? And to my surprise they said yes, so I ended up studying Japanese full-time there for two years total.

Later on after coming back to Finland I was on vacation with a friend, and we started brainstorming ideas about projects we could do online. I had heard about this new site called Birchbox, or possibly another one of the early subscription services, where instead of ordering specific products you would just subscribe and random stuff would start appearing in your mailbox. 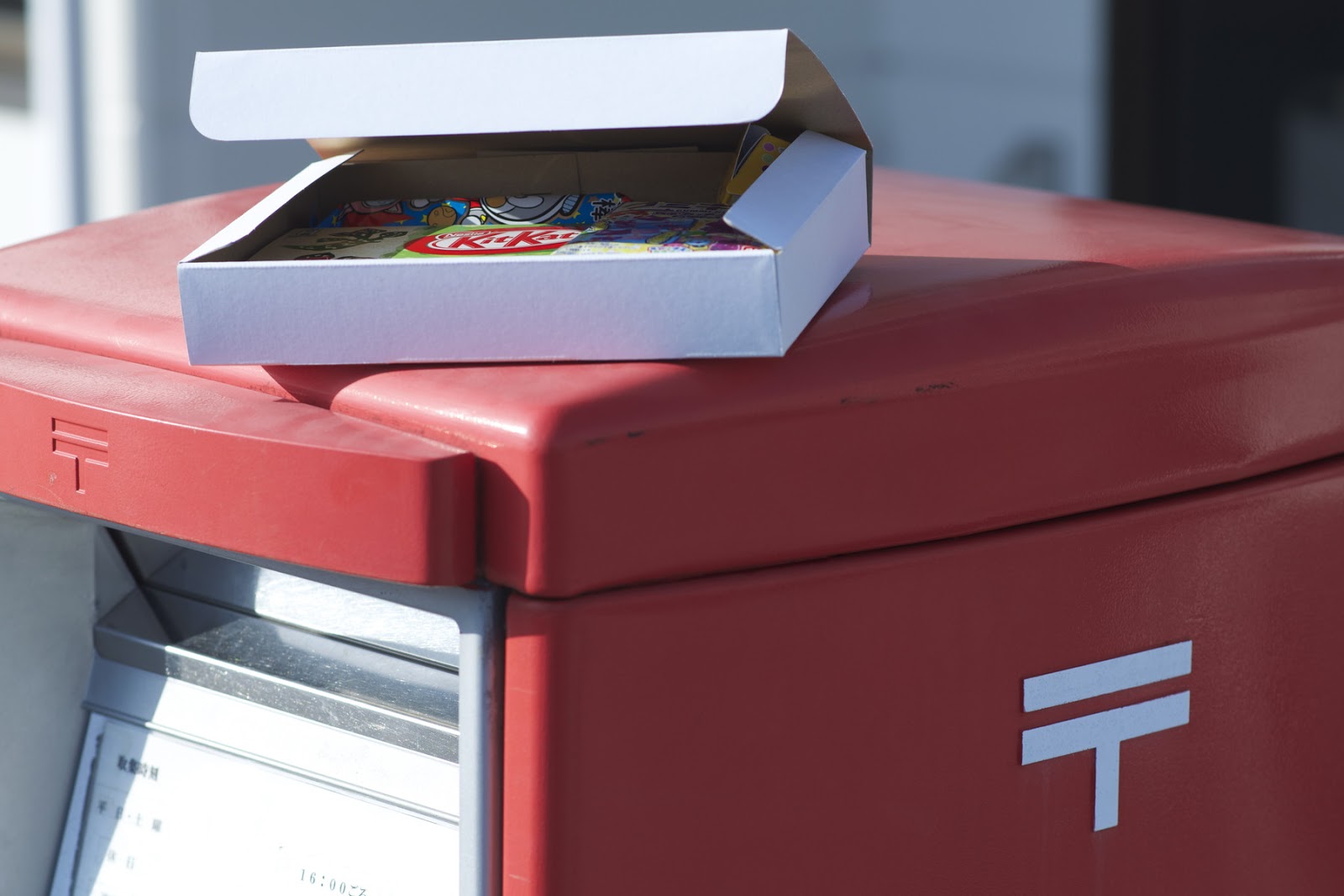 I thought maybe we could send something from Southeast Asia like that, enabling us to travel to different countries and ship items from a new place each time. I was busy with my work, studies and other side-projects, so we did not end up doing that. However the idea of starting a similar “recurring surprises” service stayed in the back of my mind. He was busy too, and I’m glad I couldn’t talk him into anything, as he eventually ended up becoming a professor at a prestigious university.

When a few years later my wife landed a great job in Japan, we moved back, this time to an island in Japan called Shikoku. 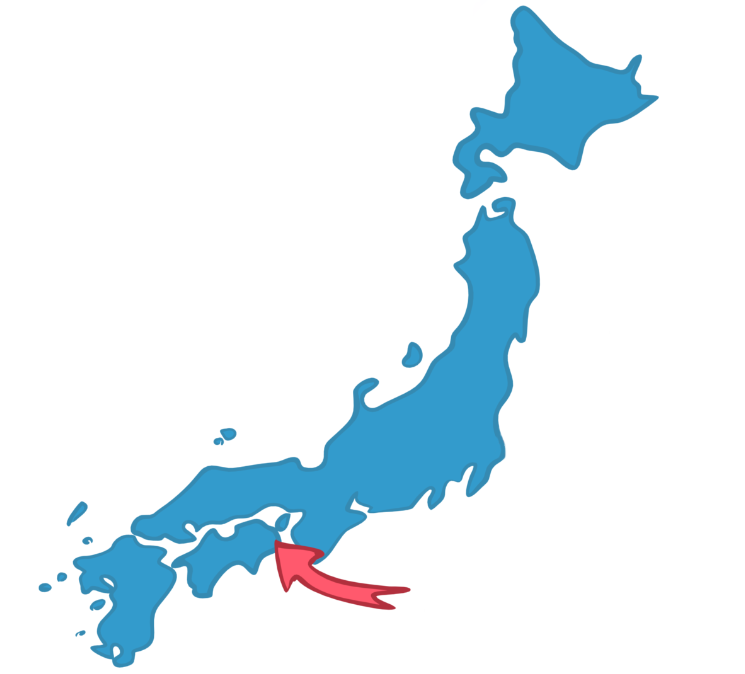 After reading about what it’s like to work as a software developer in a Japanese company, I decided to find another project I could start by myself instead. One of my side projects during the exchange study had been an online store, so I knew that I could sell items from Japan to abroad. The annoying part was the randomness of orders coming in, having to stock items and guessing what might sell, often getting stuck with unsold inventory.

Then I recalled that holiday brainstorming session, where that “recurring surprises” idea had come up. With a recurring service I wouldn’t have the issue of buying something that I’d be unable to sell, as I could know in advance exactly what I need to stock. I could also batch shipments, so I wouldn’t necessarily have to visit the post office every single weekday.

To choose what product the surprise subscription should be about, I figured I could start with anything, and then expand to other things later. I thought candy would be a good first choice, as they are small to ship and inexpensive to get started with, unlike starting a luxury watch subscription for example. They have enough variety that people could enjoy subscribing for a long time, and as most people periodically like to treat themselves to some sweets, you could potentially subscribe even for years.