Belinda Kelly and Venise Cunningham is an American entrepreneur. Belinda started Simple Goodness Sisters in 2018 and is based in ENUMCLAW.[1] 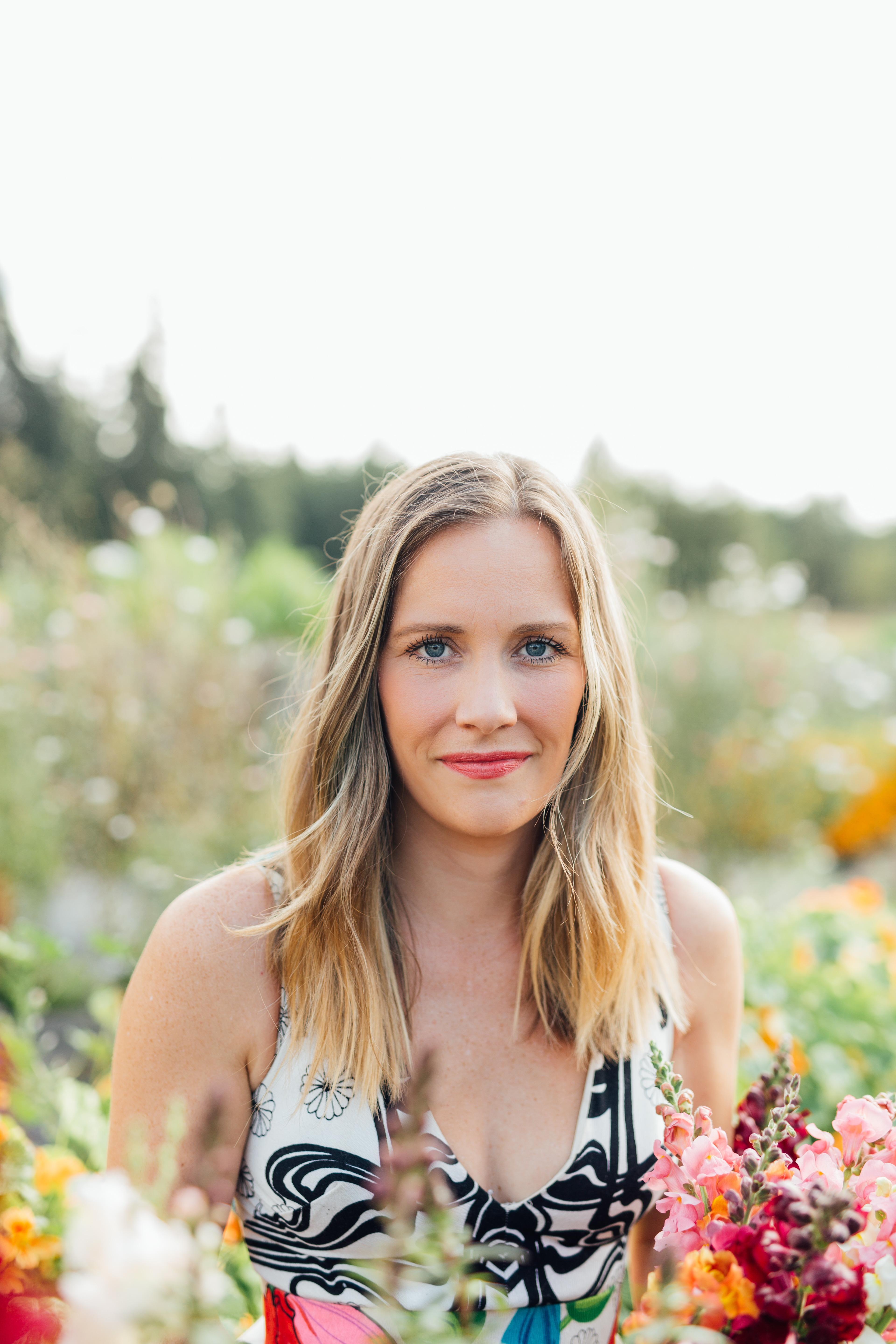 Belinda started Simple Goodness Sisters in 2018. They detail the beginnings of their company in their Starter Story interview: [1]

Q: How did you get started on Simple Goodness Sisters?

In 2015 Belinda left a job at Microsoft University Recruiting that required a lot of travel and wouldn’t work for her other new job title of “mom.” She took a work from home position on the same team at a much lower pay level (yes, that sucked) and decided to explore her interest in entrepreneurship. With 4 hours daily saved by not commuting, she had the time to work on an idea she’d had for a mobile bar business.

Having been responsible for hundreds of events over her 6 years at Microsoft, she saw a gap in the catering world of Seattle and thought a mobile bar company that raised the bar on drink quality, presentation, and service would be well received by tech companies and the greater events industry. While never a bartender, she had enough experience in the service industry and enough hutzpah to begin studying cocktails voraciously and apply for a business license. She decided to up the ante (and the effort!) further with a farm to bar, craft beverage program supported by her sister Venise’s farm and others in the rural community of Enumclaw, WA, their HQ.

At that time, Simple Goodness Farm was a garlic and goats (mostly) hobby farm for Venise and her growing family (the sisters had their first babies within two weeks of one another.) Venise worked in HR at the real estate startup Redfin and commuted downtown daily while also managing the herd and fields in her free time. 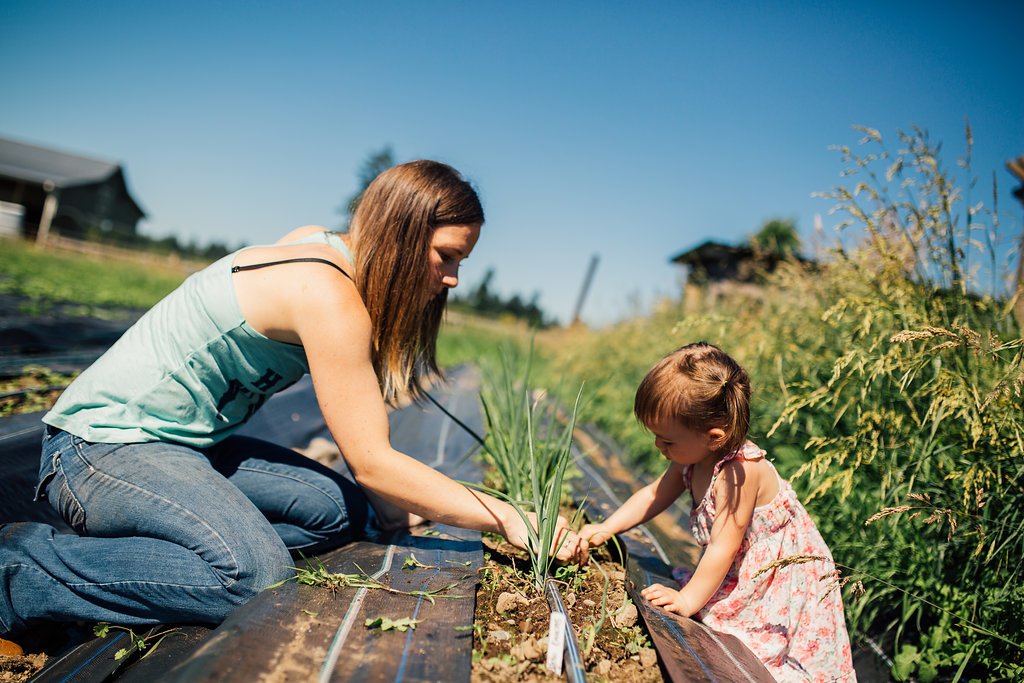 Simple Goodness Sisters was just the title of a family-focused blog they wrote together to chronicle their days of mothering, gardening, canning food, and early adventures in farming. Belinda convinced Venise to give her some rows in the garden for herbs and edible flowers and started renovating a 1957 travel trailer in January 2016. The mobile bar launched in May and at the very first event, which was open to the public and at which her team served over 1,000 guests, the response for one particular drink stood out. The Genevieve, a gin, lemon, and rhubarb vanilla bean cocktail was the clear favorite, and clients couldn’t stop asking about the Rhubarb Vanilla Bean syrup in it.

In the intervening two years between the first event in May 2016 and the launch of Simple Goodness Sisters in Fall 2018, clients asked constantly how to recreate the fresh, delicious drinks from the bar’s menu at home. The mixers and garnishes were all farm-fresh and mostly sourced from Venise’s farm. Belinda had created unique flavor combinations that made drink recipes sing and showcased the best flavors of the Pacific Northwest, but when she explained that the magic was in the small batch, homemade mixers made with ingredients freshly picked from Venise’s farm, people’s eyes widened, and then glazed over, and it became very clear they would not be making the effort to DIY. 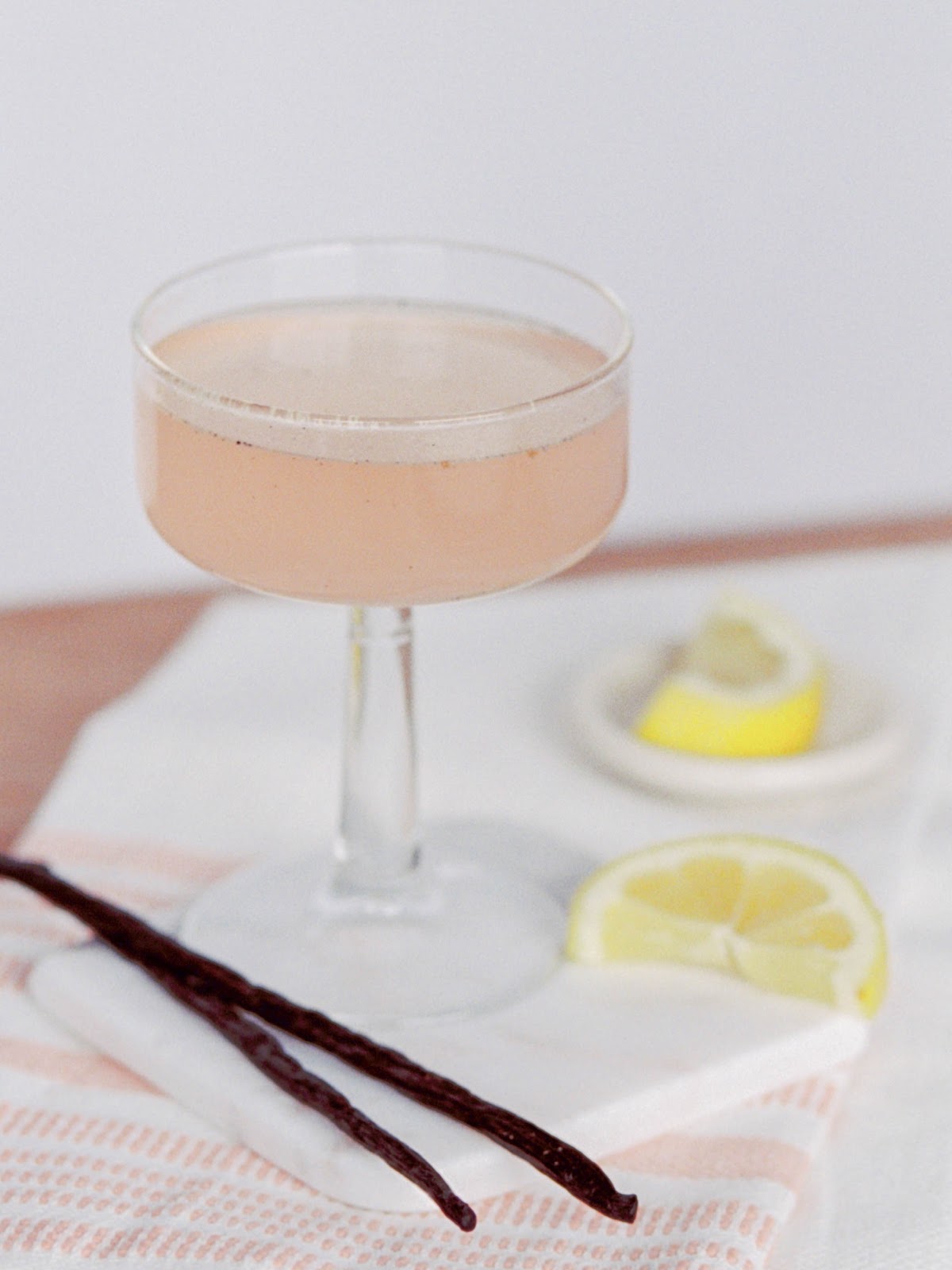 The Genevieve, made with Rhubarb Vanilla bean syrup. Photo by Kerry Jeanne Photo

Venise, who’d transitioned from Redfin to a multi-titled hustling career of real estate and agricultural non-profit work, prompted her that one day they needed to bottle the mixers and meet the growing demand. At the same time, Belinda had begun to take more and more space in the garden with her ingredients until the Simple Goodness Farm was transformed completely into the first and only cocktail farm in the United States (as far as we know). The production far outpaced the demand from catering events and to waste anything she’d worked tirelessly to grow was demoralizing for Farmer Venise. The decision to produce the syrups on a bigger scale and bottle them for shelf stability to meet client demand was an easy one, while the path to learn how to do so took longer. 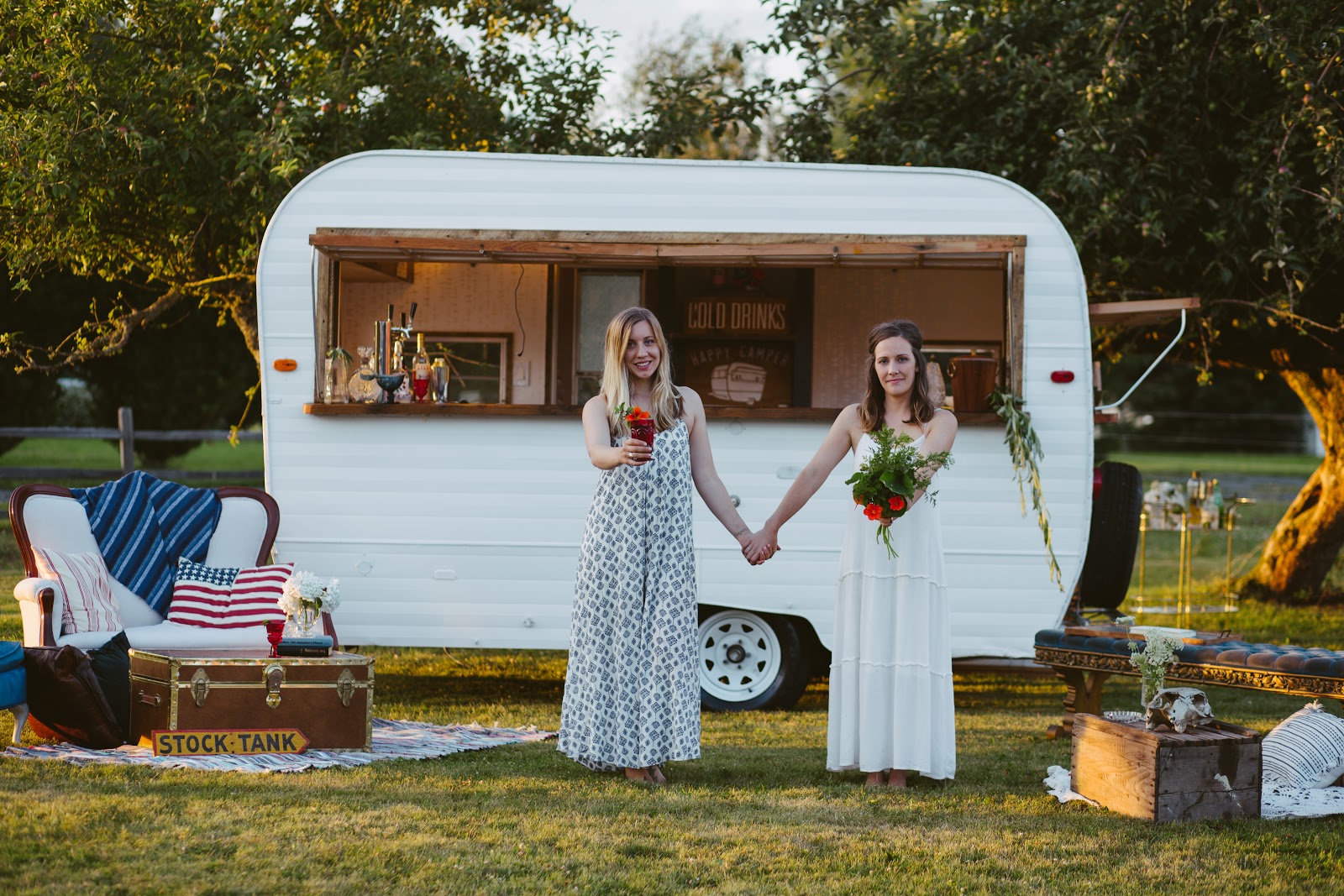