Barry McLaughlin is an American entrepreneur. Barry started Barry & Jason Games and Entertainment in 2015 and is based in Los Angeles.[1] 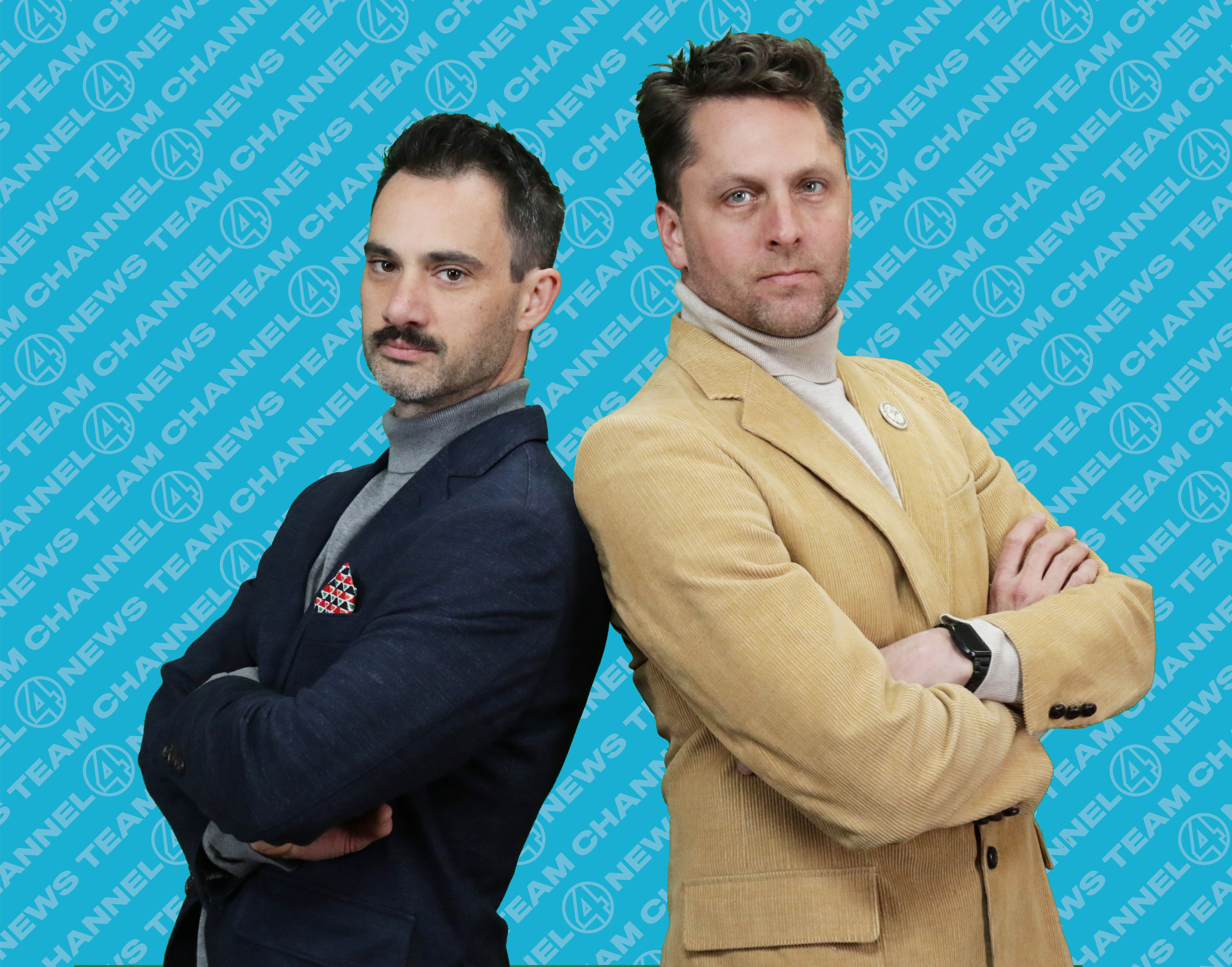 Barry started Barry & Jason Games and Entertainment in 2015. They detail the beginnings of their company in their Starter Story interview: [1]

Q: How did you get started on Barry & Jason Games and Entertainment?

Jason and I met on our very first day of college at UCLA 23 years ago, and we’ve been collaborating ever since. We started with a comedy band called The Bicycling Mariachis (with Andy Coyne) and then went on to do variety sketch shows all over LA.

> Work with someone you really trust, admire, and enjoy spending time with. Jason and I are very lucky to have our friendship and business relationship flow so easily, and we’re always having fun.

We’re both huge fans of game shows and have been contestants on over 10 game shows between us, including Jeopardy for Jason and winning the Showcase Showdown on The Price is Right for me. (Crazy, right?) So clearly we had a love of games and comedy right from the start.

I began hosting live game nights, and eventually was able to convince Jason to start co-hosting them with me (he plays a lot of instruments, which really added to the magic). These game nights were much different than anything else going on in LA, where we would have people create new animal species, make commercials for made-up products, competitively fly paper airplanes, and do all kinds of other ridiculous and creative stuff.

So one night, after a particularly fun event, Jason said “We need to create a play-at-home version of what we’re doing here. How about Game Night in a Can?” For me it was a no-brainer.

We decided in that moment we were going to run a Kickstarter campaign and make it happen.

To make sure that we actually stuck to it, we decided to create a weekly podcastwhere we would check in with our status and goals, all the way up until the campaign launched. Even though our podcast didn’t have many listeners, it was an amazing way to keep ourselves accountable.

We ended up raising over $20,000 on Kickstarter and Game Night in a Can was born. 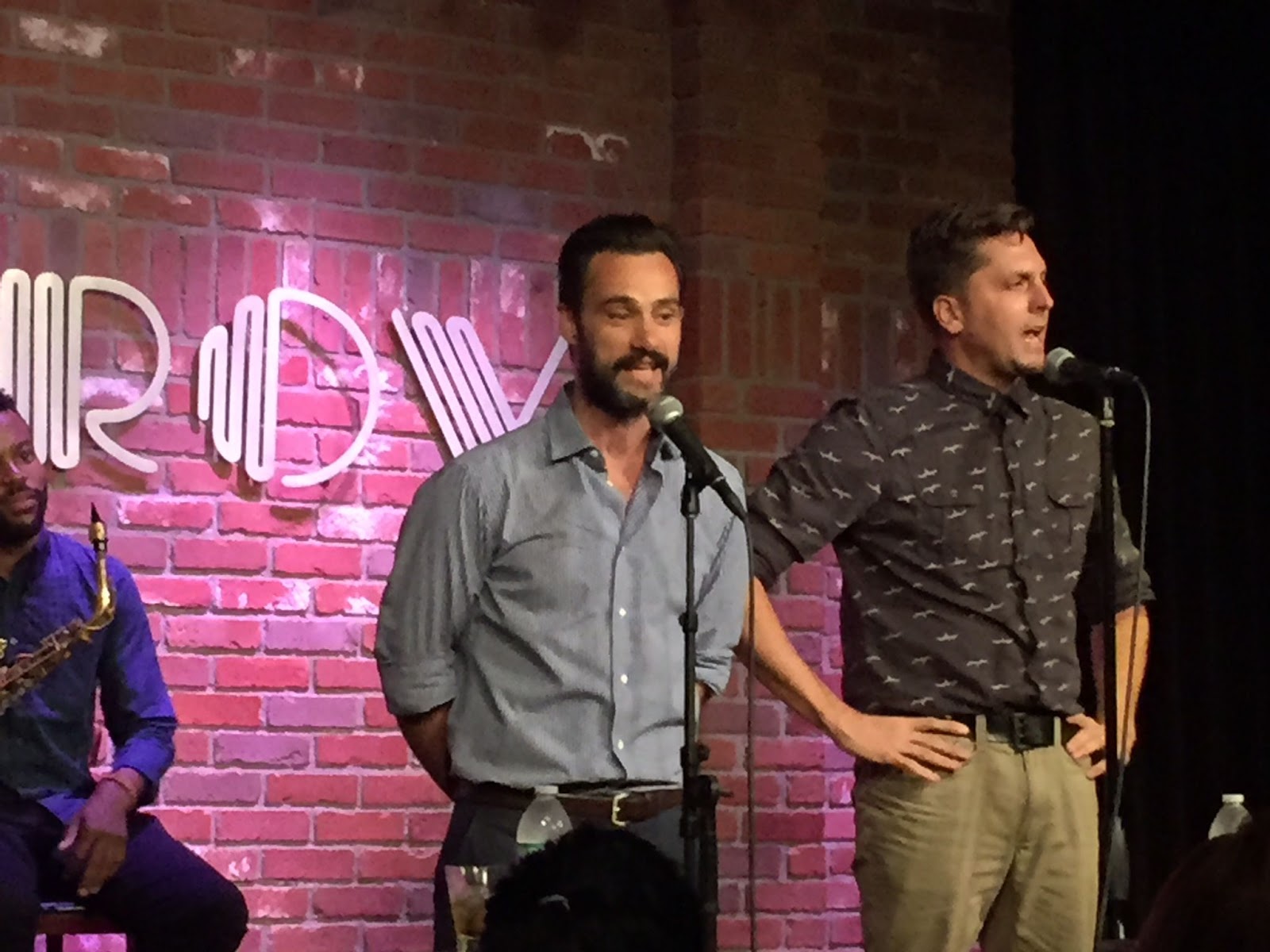