Baird Hall is an American entrepreneur. Baird started Wavve in 2017 and is based in Charleston.[1] 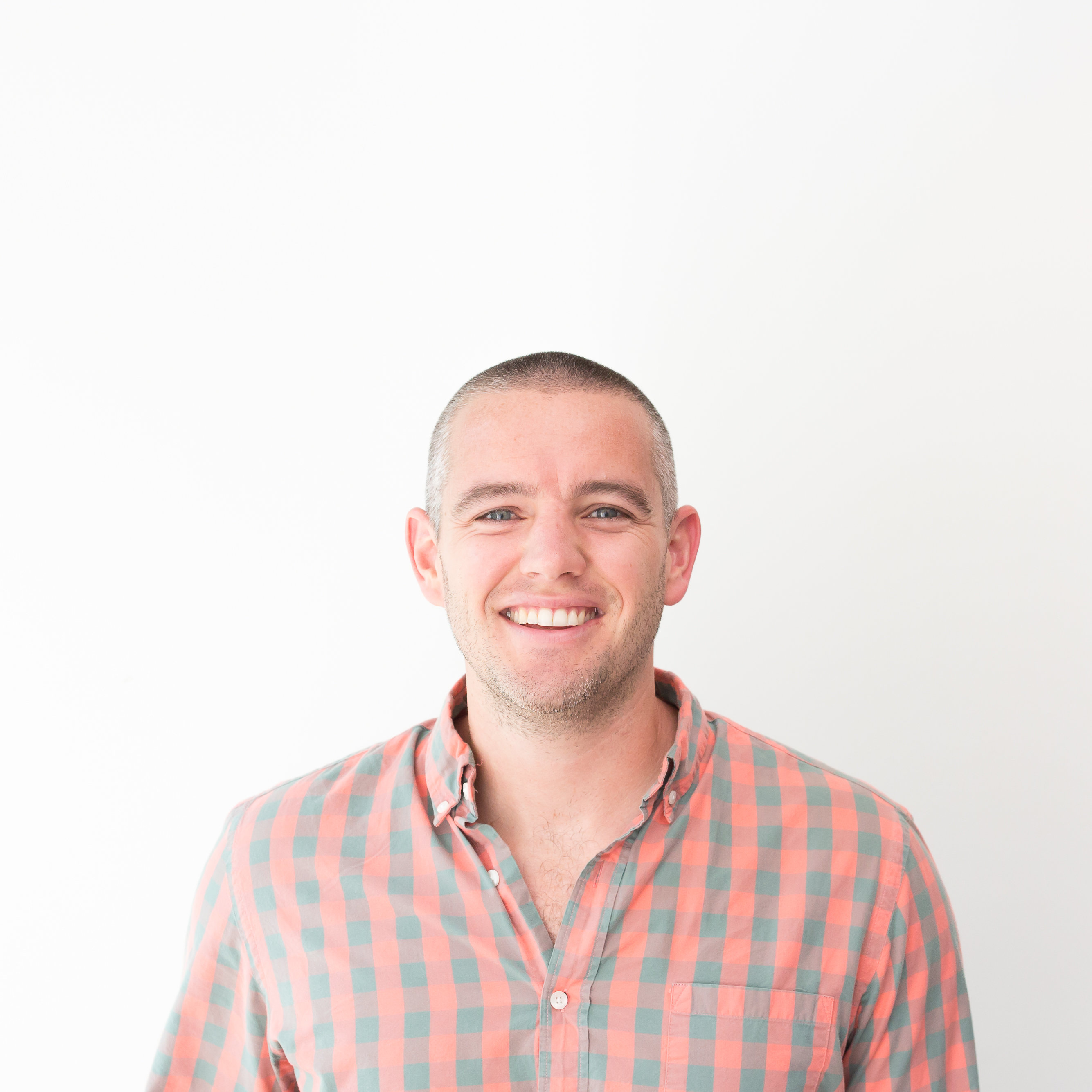 Baird started Wavve in 2017. They detail the beginnings of their company in their Starter Story interview: [1]

Q: How did you get started on Wavve?

Everything technically started with my co-founder and I’s wives. At the time, I was an early employee at a Startup and had been a sales engineer there for about 4 years. Nick had passed the bar (he is a lawyer) and decided for a change of pace to work at a tech company as a software engineer. We were both getting the entrepreneurial itch. Our wives got tired of hearing all about our ideas and forced us to go get coffee and talk to each other about them.

We started in 2015 with an attempt to build a new kind of social network. One where you followed radio shows, podcasts, topics, and other subjects and verbally talked with other fans about them instead of typing. Think Reddit crossed with audio & Twitter.

> You need to judge your progress by years because that is how long it takes to accomplish anything of importance.

Greatest idea ever, I know.

The idea originally came from my time doing sales at a startup where I was in the car quite a bit. I listened to a lot of sports radio and hated that I couldn’t “chime in” virtually with my voice on whatever pointless debate was occurring at the time. The idea expanded from there to sports teams, politics, video games, and more.

We gave it a good run. It was called the uTalk. We spent two years total on it and I lost my savings account. We launched on iOS & Android, acquired thousands of active users, partnered with ESPN radio shows, secured partnerships with FOX & iHeart Radio Shows, and demonstrated various potential revenue streams.

☝️ Everything in the previous paragraph is true yet covered in lies. ☝️

Even though we had great PR headlines, we never found a way to turn it into a business. And this is why we decided we never want to start companies that require Ventures Capital again. It’s a different type of game that we aren’t interested in playing. Anyway… I digress.

Towards the end, we decided to try a marketing experiment. We figured that if we could take all of this amazing audio content our users were uploading and get it on social media, other people would hear what they are missing out on and download the app.

We found a problem. You can’t share audio on social media. So over a weekend, my partner coded up a quick tool that converted audio into mp4 video files which actually can be shared on social media. Here is what our first videos looked like:

We started using it internally and a funny thing happened. Podcasters started emailing us and asking us how we created these “audio-video posts”.

The lightbulb went off. We were working on the wrong thing. This is where I learned my biggest lesson in entrepreneurship: Focus on solving problems, not ideas. Two months later we had a beta version of Wavve out and an official release in January of 2017. We were able to sell the previous business and recoup a little bit of our lost investment. We were both out of money at the time so we had to start freelancing to pay the bills.