Tippy Tippens is an American entrepreneur. Tippy started Goods That Matter in 2010 and is based in New Orleans.[1] 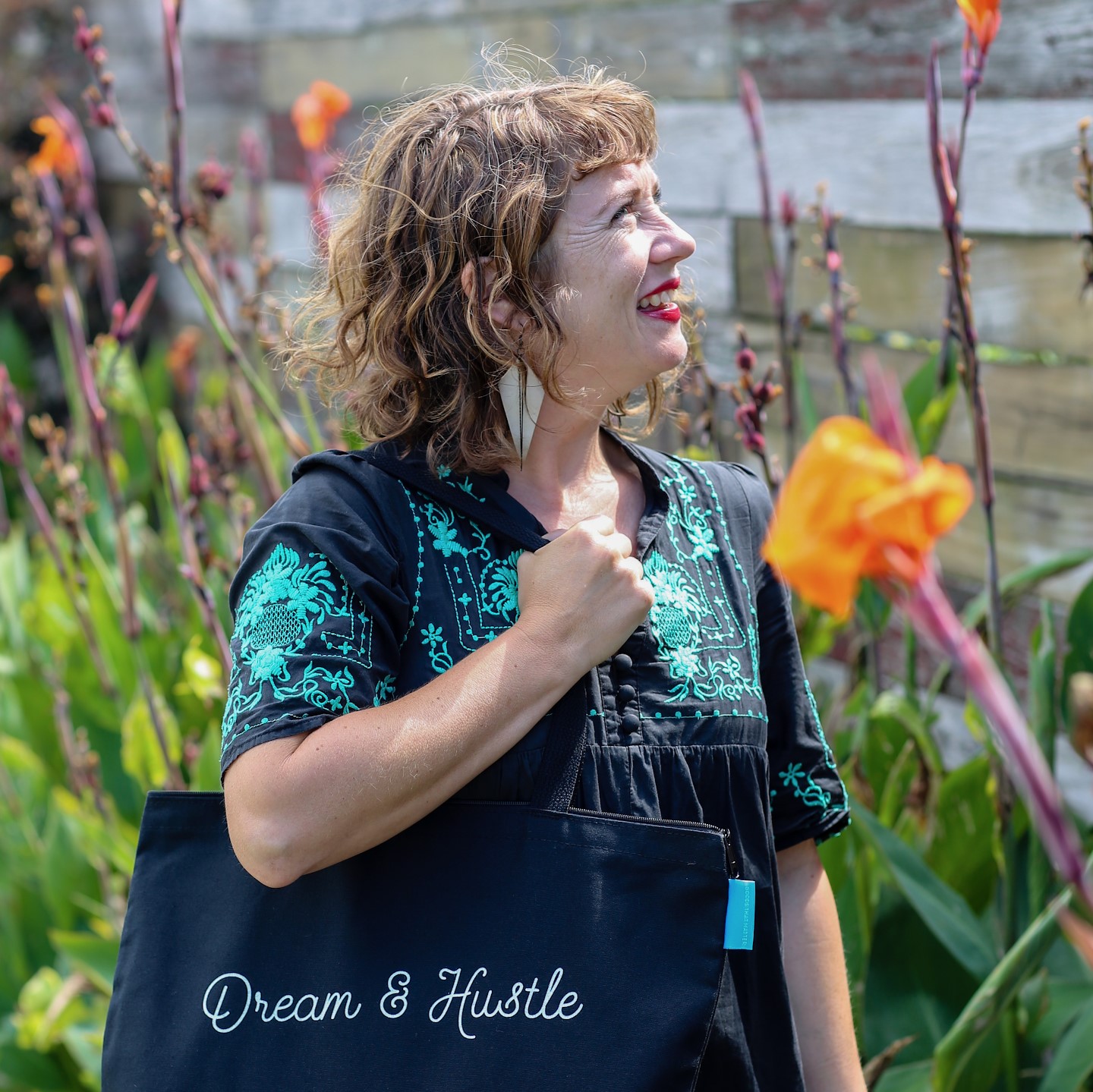 Tippy started Goods That Matter in 2010. They detail the beginnings of their company in their Starter Story interview: [1]

Q: How did you get started on Goods That Matter?

When the BP Oil Spill happened in the Spring of 2010, I was living in NYC at the time and felt really helpless watching the spill unfold from afar without any end in site.

I became determined to find a way to help. My background is in product and furniture design, eventually I came to the idea that I could create a soap that raises funds for cleanup.

Launching this product on Kickstarter (which was brand new at the time in 2010) both provided the funding for the first batch of soaps and also provided proof of concept. If the concept didn’t connect with backers we wouldn’t have gained our needed funding.

Kickstarter was a great experience - I focused on creating a great video, with the help of two friends - one of which was an amazing filmmaker, which was a big help! I needed to raise 5K, but set it at ½ so that if I didn’t reach the goal, I could still make some progress.

We reached the $2500 goal in 5 days & then made it to 6K by the end of the 30 day campaign. It was a lot of work pushing it on social media, but it was really exciting to see all of the backer emails to come in.

At the time, I was freelancing in New York, so had the flexibility to make a big change without having to leave a full time position.

I visited New Orleans for the first time to ensure that I was designing the product respectfully to the area and during this 2 week visit I decided to move to New Orleans. I wanted the project to occur in New Orleans so that all of the money would stay in the area - working with a local soap maker, printing boxes, etc.

I didn’t know anyone here, so it was a real leap of faith.

Since I didn’t know anyone in the area, I think it forced me to reach out more - I initially reached out to friends of friends as well as Tulane’s Oil Spill Response Team and they connected to many groups and people around town. One of which was Tulane’s Social Entrepreneurship Dept., as a designer I’d never heard this term before and it really clicked with me.

I’d always wanted to start my own company but was unsure of my niche, when I heard this it really sealed the deal - I would start a design for good company.