Auston Bunsen is an American entrepreneur. Auston started CBlocks.io in 2018 and is based in Miami, FL.[1] 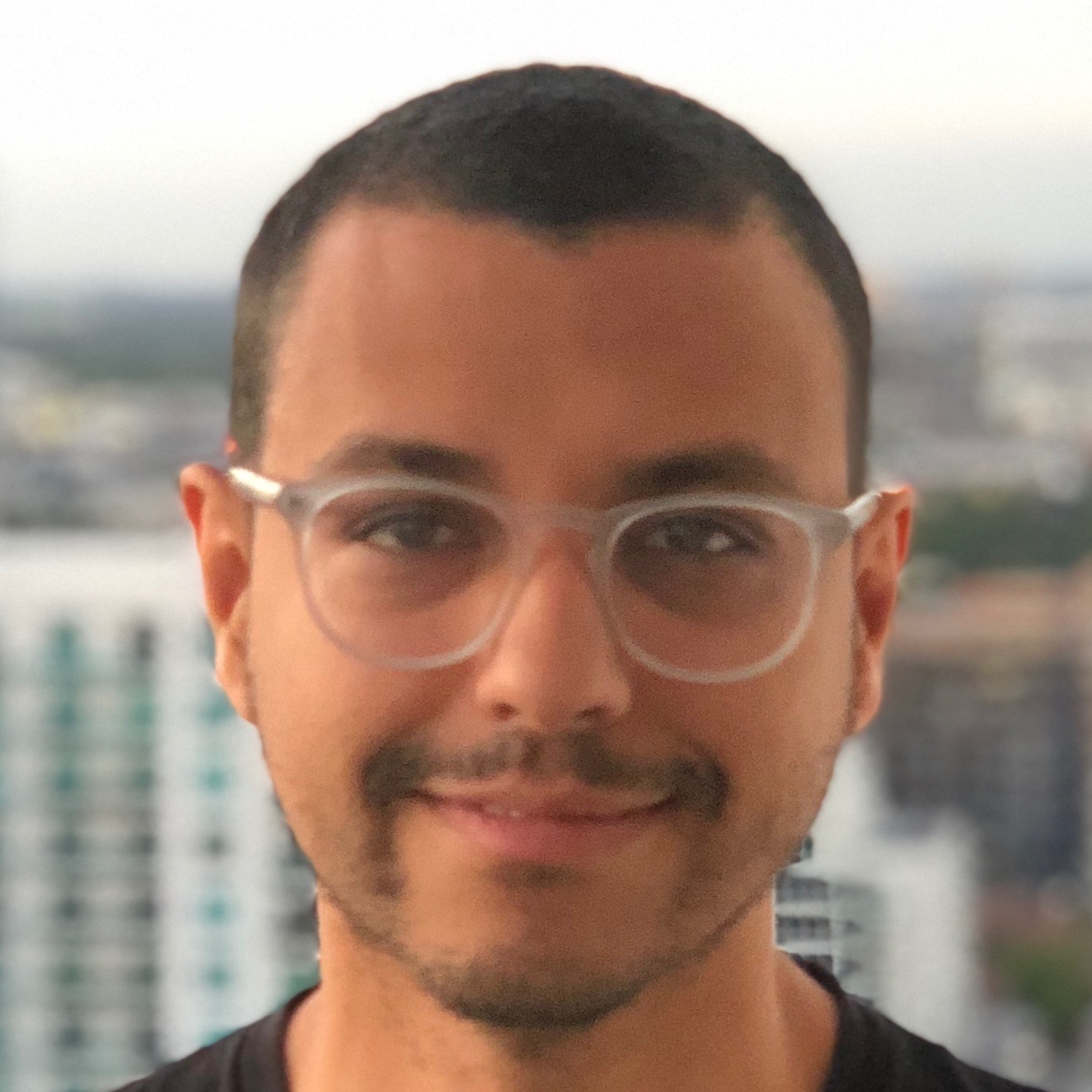 Auston started CBlocks.io in 2018. They detail the beginnings of their company in their Starter Story interview: [1]

Q: How did you get started on CBlocks.io?

I’ve been a web developer for like 12 years, I’ve learned about all sorts of cool technologies over the years.

In 2011, I went to a meetup called Hack&Tell and heard about Bitcoin from another developer named Michael Greenberg. A couple years later, in 2013, I started to mess around with the technology in my free time. In the middle of last year, I started getting into Ethereum and began to evangelize the technology. I believe it’s an awesome platform to build on. I convinced almost every single person I worked with to buy Ethereum and always got feedback that it was “so hard to get started with”.

So, my co-founder Mario and I were all hanging out on Mario’s last day at Wyncode (where we all worked together), and Mario was saying he wanted to get into crypto.

I had recently seen this website cryptoroulette.info and told him he could literally buy anything and he would probably learn something and make money. PK (my other co-founder) had recently sold his friend a preloaded ledger of cryptocurrencies and walked over to us and told us we should “sell people wallets preloaded with random cryptos”.

We thought that there was no way people would pay us for this kind of service, but we spiked out a site over the weekend and launched that following Monday. That first day, we made $300 from friends and family buying. The second day, we made almost $3000 after being featured in TheNextWeb and we’ve been getting orders every day since.