Austin Belcak is an American entrepreneur. Austin started Cultivated Culture in 2016 and is based in New York.[1] 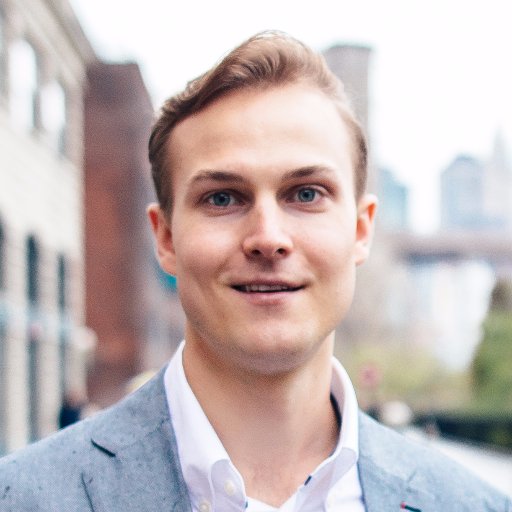 Austin started Cultivated Culture in 2016. They detail the beginnings of their company in their Starter Story interview: [1]

Q: How did you get started on Cultivated Culture?

I started Cultivated Culture after struggling to transition into tech as a recent grad with a biology degree and a job in healthcare.

> I sent in over 300 online apps and landed less than five interviews. I knew this process was broken but everyone kept giving me the same advice: tweak your resume, apply online, then rinse and repeat because ‘it’s a numbers game.’

When I started, the job search process was incredibly frustrating and downright depressing. I sent in over 300 online apps and landed less than five interviews (all of which were rejections after the phone screen). I knew this process was broken but everyone kept giving me the same advice: tweak your resume, apply online, then rinse and repeat because “it’s a numbers game.”.

That wasn’t working for me so I had to create my own system through trial and error, tons of testing, and a lot of rejection.

I turned the hiring process into a game and I was determined to figure out how every aspect of it worked. I started A/B testing versions of my resume, tracking results in an Excel sheet. I tested different styles of cover letters, answers to online app questions, cold emails, and approaches to interviewing. I tracked the outcomes from all of them and eventually began to hone in on the strategies that worked.

That led to the process I teach now which focuses on building relationships with hiring managers and finding creative ways to add value. That led to job offers from Google, Microsoft, and Twitter.

After I accepted the job at Microsoft, a lot of people started asking me how I did it. I decided to write up an article including everything I learned along the way.

Outside of the content itself, I spent a lot of time researching other players in the career space who already had established followings. I found ways to work as many of them into the article as I could, linking back to their websites in the process.

When the post went live, I emailed all of them letting them know that I featured them. My exact email was:

We haven’t met but I love your site and I wanted to let you know that I mentioned your advice on [Advice Topic] in my recent post.

I spent the last two months writing up a 5,000+ word guide on How To Get A Job Anywhere With No Connections. Here’s the link, you’re mentioned about halfway down.

If you think it’s share worthy, I would be super grateful if you’d spread the word :)

If not, no worries at all - keep creating awesome content!

I actually got a lot of replies and shares from those people and the article ended up seeing around 60,000 views in the first month. That’s when I knew I was on to something and the rest is history.