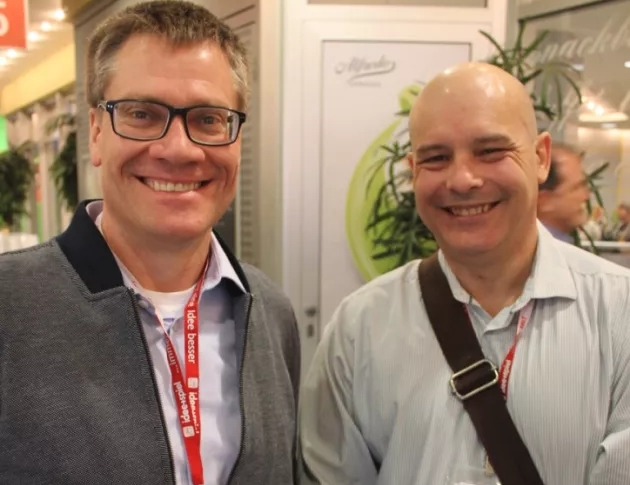 Prior to owning my own business, my career was focused on establishing, growing, and reforming the operations of an entrepreneurial British firm. This included developing new branch offices in Asia and transforming the potential of its more established legacy markets. During this period, I successfully converted a loss-making regional network into a profitable entity while doubling its size. I then moved to London and grew an established European network until it became the company’s largest region. Finally, as a Chief Operating Officer, took a global company through the 2007 Global Financial Crisis before delivering record results 18 months later.

However, after spending more than two decades transforming companies for others, I was keen to leverage this hard-won experience in my own enterprise. In support of this goal, my business partner and I looked for an underperforming company with plenty of potentials. Ideally, we wanted something in an industry where our skills and experience would prove highly transferable.

I really enjoyed working cross-culturally, alongside people with a similar worldview and a vision for creating and building great brands. As an importer of burgeoning, boutique global brands, Artiwood proved the perfect nexus for all these passions. We acquired the business in 2015. The rest, as they say, is now history.