Arthur is a British entrepreneur. Arthur started Parcel Tracker in 2016 and is based in London.[1] 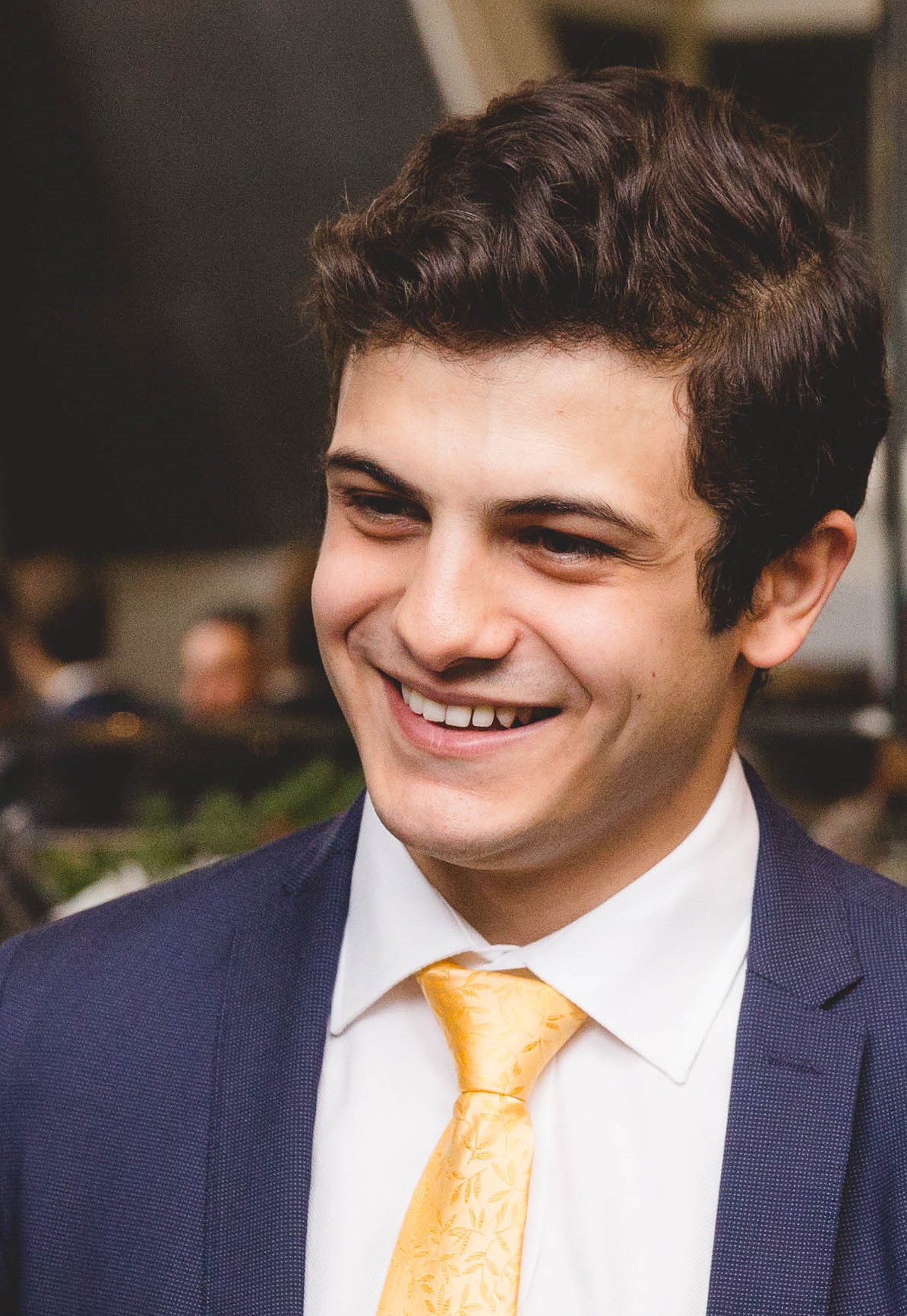 Arthur started Parcel Tracker in 2016. They detail the beginnings of their company in their Starter Story interview: [1]

Q: How did you get started on Parcel Tracker?

My journey started in the first year of university at King's College London. I was fresh out of school and eager to make some money. I didn't have any real skills; I knew how to build a website and wasn't too bad at design. I had also gotten excellent grades in the International Baccalaureate because I had understood which tasks had the best grade yields relative to the imputed effort. So I teamed up with a friend of mine, and we built IB survivors.com, a tutoring and ebook website on how to do well in the IB. We built up the business and sold it within a year (August 2015) to a tutoring company for a few £1000s. I spent some of that money partying during the summer and wanted to reinvest some of it into a tech business as I was studying computer science at the time.

I came up with the idea for our flagship product Parcel Tracker in my second year of University (October 2016) when I saw how much time the reception staff at our student accommodation was spending logging deliveries.

Amazon would deliver some parcels to a buildings' reception, and it would be the receptionist's job to handle the distribution of the packages. As the reception staff was holding onto parcels, they needed to log everything that had come into the building and collect signatures when handing off the parcels just in case some of the packages got lost. Traditionally all this logging process was done manually using pen and paper, so we decided to automate it using some smart computer vision tech and a mobile application. We effectively started building the most advanced mailroom management software out there!

Being on a computer science course, I got my friend to join me, and we started ideating how we could build up the system and software. I also put into the business $1500 as working capital for petty expenses. Before we built anything, we spent around a year validating the product and making sure there was a demand for it in the market. I suited up and went building to building in Canary Wharf (the part of London with lots of high rises) talking to building managers. We carried out about 5 interviews to understand what the product needed to look like and built an interactive prototype using Adobe XD (it was ugly): 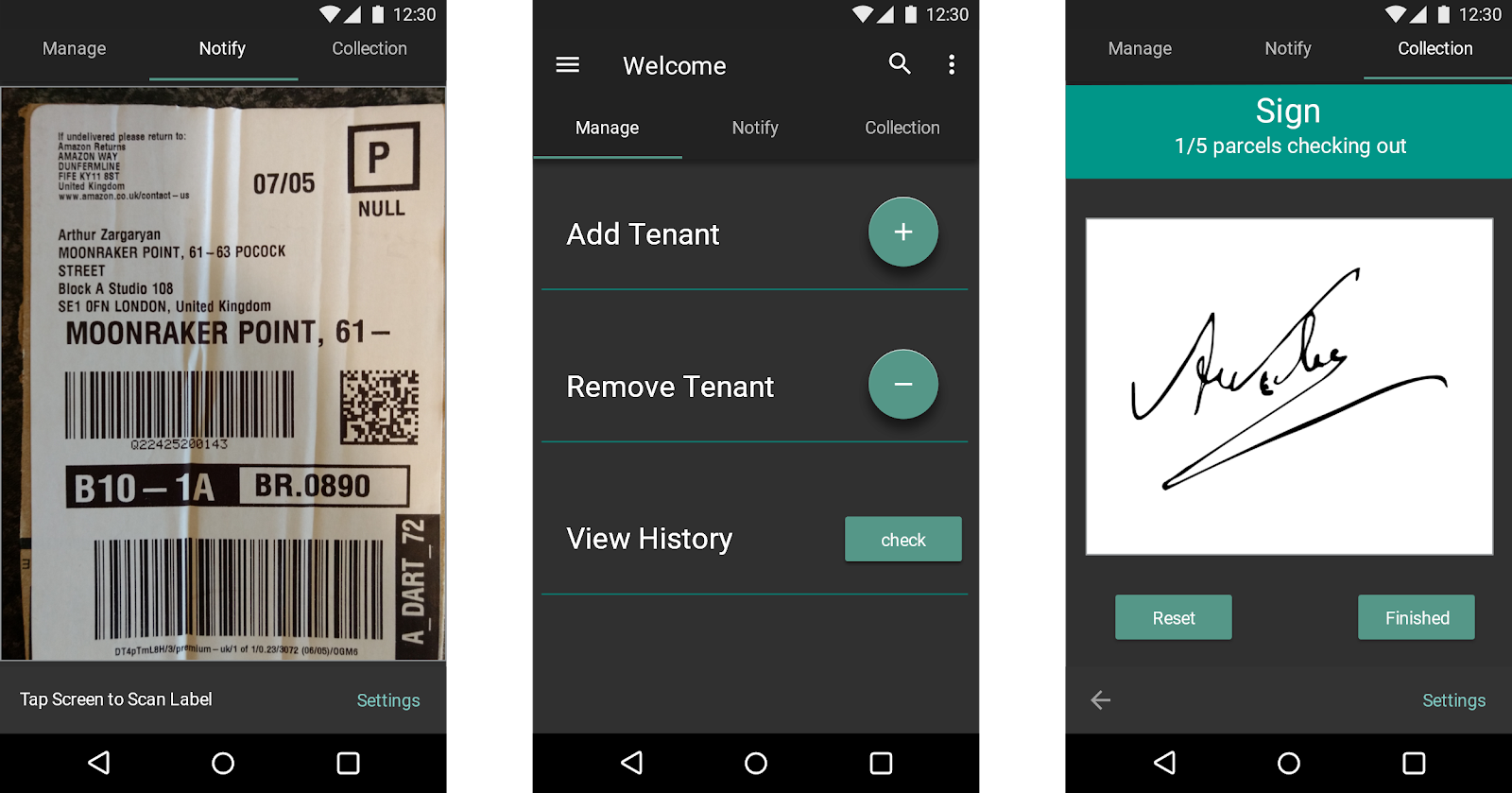 I even managed to get a pre-order on the product before it was even built. This pre-order served to validate that what we were going to develop was needed in the market. We also knew there was some competition, but none of them lived up to what we believed the market needed.

We were initially five people, however, somewhere along the line, only Luca was left. So, the two of us started building up the product. We also applied to an accelerator called Kings20 and were accepted (July 2017).