Arnaud de Montille is a British entrepreneur. Arnaud started Merci Maman in 2007 and is based in London, Paris & Berlin.[1] 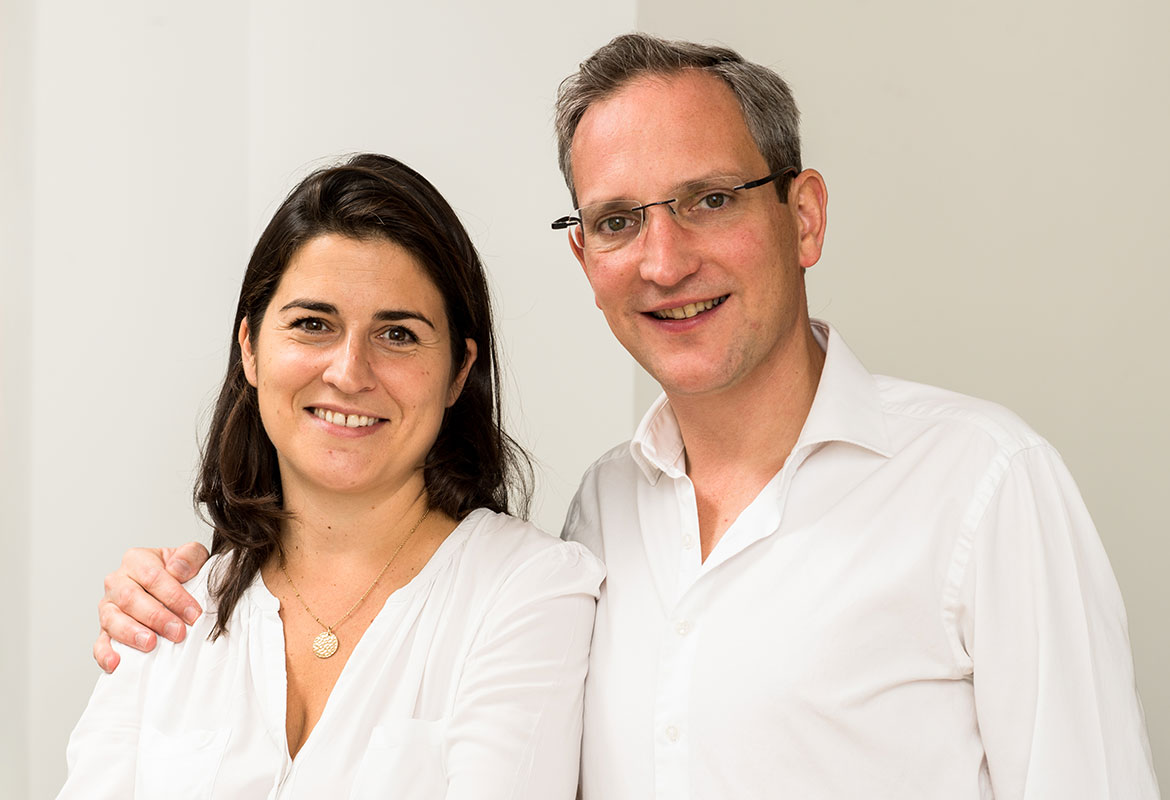 Arnaud started Merci Maman in 2007. They detail the beginnings of their company in their Starter Story interview: [1]

Q: How did you get started on Merci Maman?

The company was started by my wife Beatrice de Montille in 2007. We had two children, and Beatrice wanted a better work/life balance. She applied to be part-time in her previous job, but this was rejected, so she quit.

Prior to starting the business, Béatrice worked in sales and marketing in the food industry (Danone and Del Monte) and I was in Banking. With these different backgrounds and skill sets, we are very complementary.

After 6 years in the background helping her during the evenings and weekends, I joined the company in 2013. We were only 6 employees at the time and it was a huge risk, which paid off in the end. We are 40 now and counting.

The idea for Merci Maman came about when Beatrice wanted to purchase a personalized gift for our daughter's first birthday. She could not find quality products at affordable prices online and realized there was a gap in the market.

She began hand-engraving jewelry and embroidered gifts, and two months later she was selling them at Xmas fairs and school fairs. Six months after that, we launched the business online.