Arielle Frank is an American entrepreneur. Arielle started Clout Collective in 2018 and is based in Los Angeles.[1] 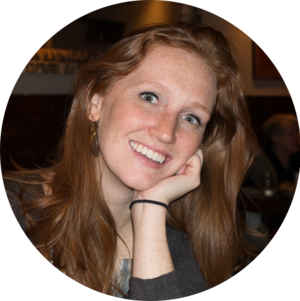 Arielle started Clout Collective in 2018. They detail the beginnings of their company in their Starter Story interview: [1]

Q: How did you get started on Clout Collective?

I spent the majority of my upbringing in the SF Bay Area a few towns over from Palo Alto. It was an exciting time to live in Silicon Valley-- I distinctly remember the line of people camping out for the release of the very first iPhone as Steve Wozniak rolled up on his Segway to say hi. With an adversarial stubbornness unique to teenagers, I set my sights on the furthest thing I could think of from Silicon Valley and startup culture; working in the music industry.

I spent the first half of my twenties vying for a job in music, and the second half living out my aspirations, spearheading marketing efforts for indie and major labels. Working in music certainly delivered on my original plan to avoid innovation and technology at all costs. Eventually, the limitations of such an environment caught up with me and after two years at Sony Music, I was deeply frustrated by the company’s inflexible and outdated culture.

In an effort to feel professionally fulfilled, I was desperately seeking new challenges outside of work. Around the same time within Sony, we were starting to heavily utilize influencers to market our artists. Through this direct exposure, I was introduced to the world of influencer marketing. At the time, it was late 2015 and I was overcome with excitement for the potential of this new type of marketing. It had all the makings of the perfect storm of opportunity-- no clear best practices, few regulations, & little to no standardization.

If you’re a solo founder or have a small team, avoid becoming a jack of all trades, master of none. If I were to list out everything I needed to do for Clout Collective, the list would be long enough to span the entire country.

With my marketing expertise and relevant entertainment industry experience, I decided to double down my efforts on building something for the creator economy. I always knew I wanted to create a product to serve content creators and influencers. I noticed a bunch of companies popping up to solve problems for brands & agencies, but none of them seemed to even consider the other side of the equation, creators. My biggest fear was creating a product that didn’t solve a valuable pain point for content creators. To offset this risk, I spent about a year interviewing and interacting with influencers while still at Sony. Once I quit Sony to focus on Clout Collective full-time, I spent another 8 months interviewing influencers and workshopping a number of possible ideas.

One day, I noticed a pattern while skimming through the most popular topics/conversation threads in a Facebook group for influencers. Any time a brand approached an influencer about a potential collaboration, they would pop in the FB group and ask if anyone else had worked with them. 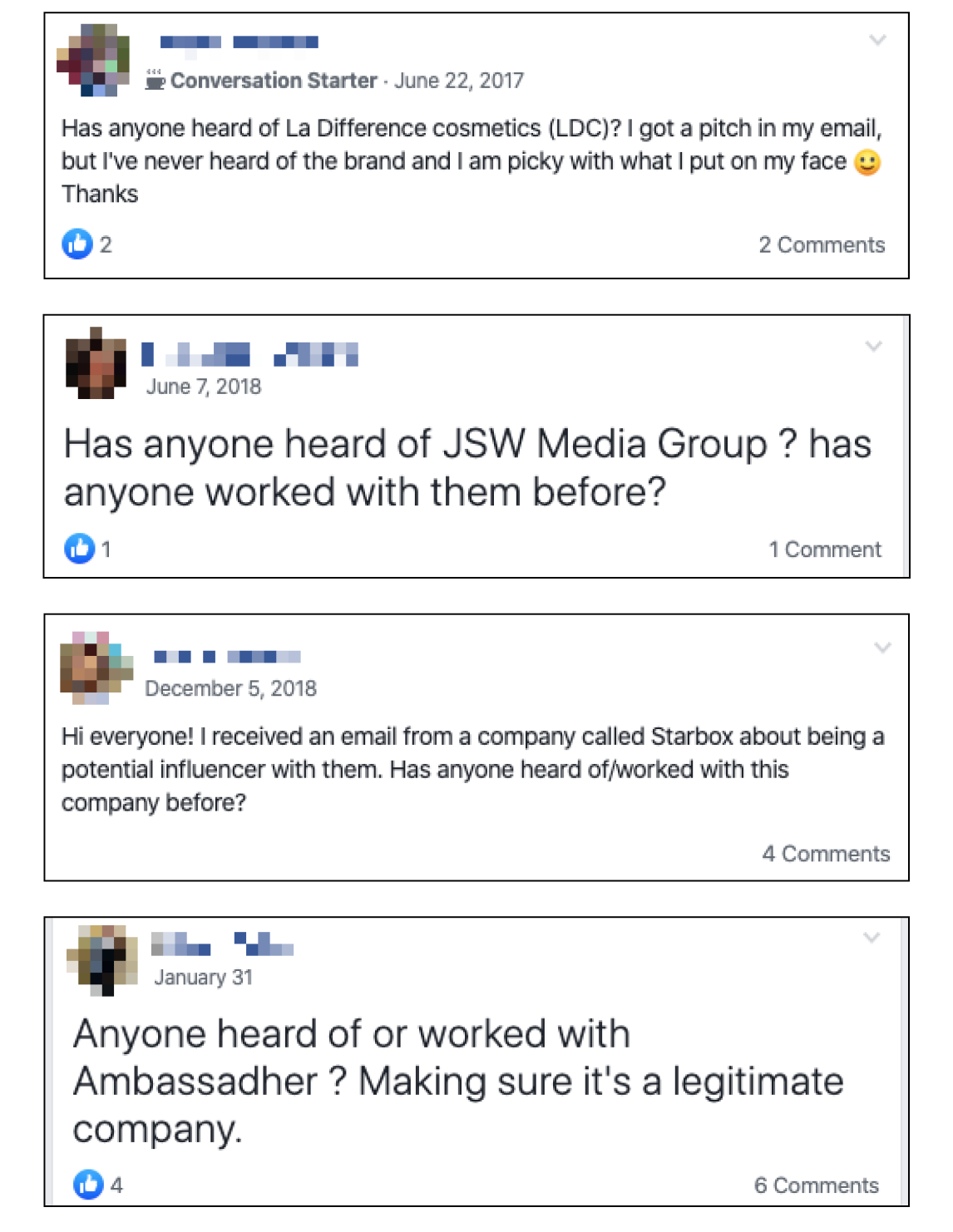 Like any of us on the receiving end of a job offer, they wanted to know if the company was legit, how much they typically paid, and how they treated other influencers. On a growing hunch, I threw together a post for a few FB groups asking if anyone would be interested in testing out my new platform, a Glassdoor for content creators. At the time, I only had a vague splash page and an Instagram account with less than 1K followers. I knew I was onto something when after only an hour, one of my posts had over 50 excited potential testers. Using that as demand validation, I set out to build a Clout Collective.