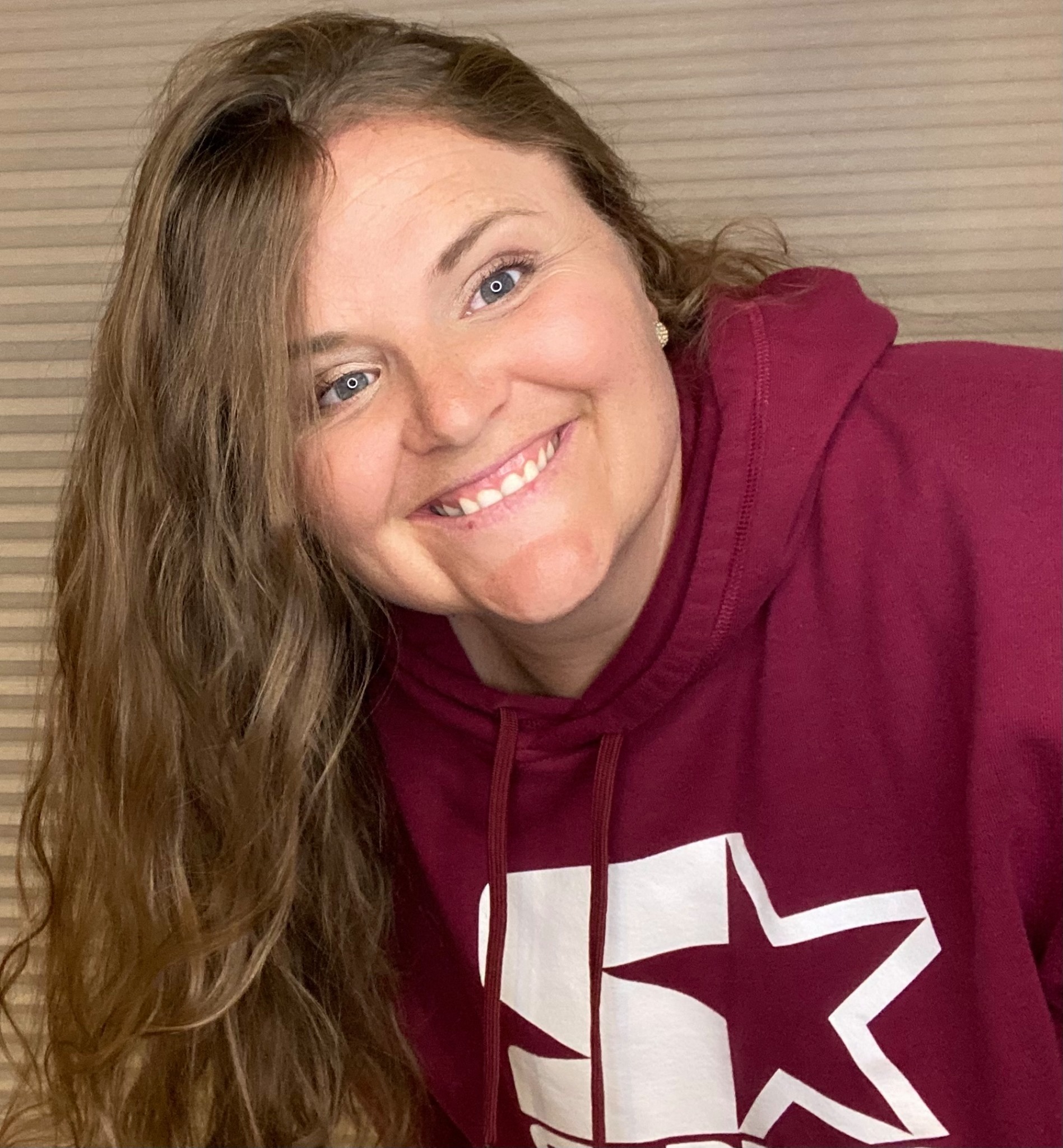 Angela started Virtual Run Events powered by Moon Joggers in 2013. They detail the beginnings of their company in their Starter Story interview: [1]

Q: How did you get started on Virtual Run Events powered by Moon Joggers?

I grew up playing a lot of sports. In high school, I was on the basketball and soccer teams. But I hated running. Whenever we had to run the fun run at school I hated it and usually ended up walking most of it. After high school, I decided to give running a try. I saw my mother, after having eight children, complete the St. George Marathon in Utah when she was in her forties, and it totally inspired me. I still have a love/hate relationship with running, but I have completed numerous 5K’s, 10K’s, and half marathons. I also completed the St. George Marathon three years after I saw my mother cross the finish line.

We learned is that we do not have to have a product that everyone wants, we just have to find that small niche of people that love what we are doing and want to be involved.

In 2012 I moved to Texas and wanted to find a fun way to stay in touch with my family. As the new year was approaching I called my sister and challenged her to see which one of us could run 1,000 miles in 2013. We decided to do it and as I was driving along a country road in Texas, I looked up and I saw the moon. In my head, I wondered how many miles away the moon was and if we could run enough miles to get to the moon. I got home and looked it up and saw the moon was 284,000 miles away. I called my sister and said, “Let’s see if we can get 284 people to join us and see if we can log enough miles, as a group, to get to the moon in 2013!”

I jumped on Facebook and posted on a bunch of running groups and within three weeks we had over 1,200 people wanting to join us. It was amazing how quickly it grew. We launched on January 1, 2013, and by May 25, 2013, we had logged enough miles to reach the moon. Each year since then we have set the goal to log enough miles to reach different planets in the solar system. It’s a great community and we have an active Facebook group where we share our journeys and cheer each other on. 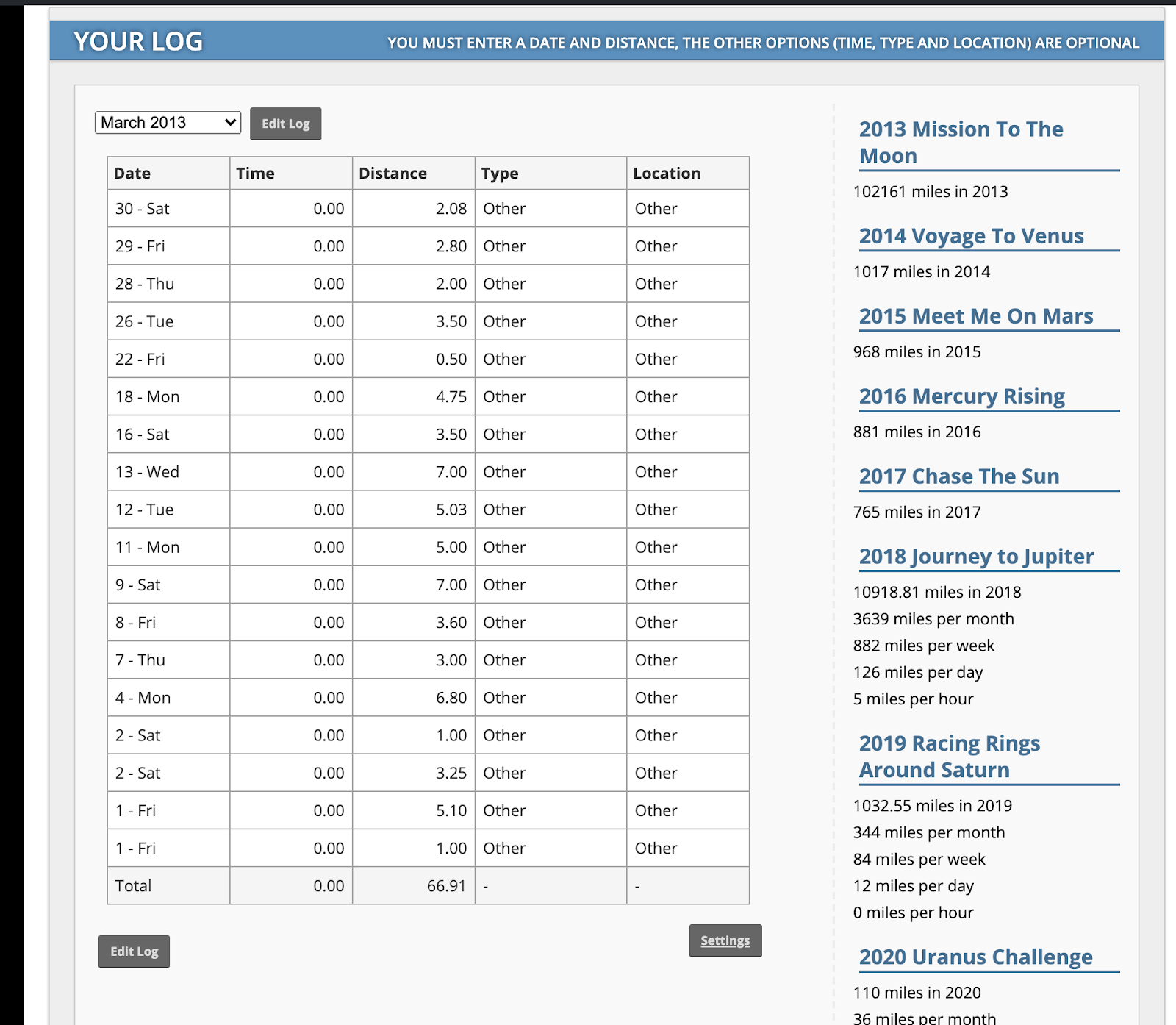 During that first year, I was working on my MBA and working full-time at a pre-school. Moon Joggers was just something fun I was doing on the side. My dad kept telling me that it was something special and I could turn it into a business. I had never considered owning my own business. Slowly the idea kept coming back and I decided to give it a try. We created beautiful custom medals and t-shirts and people were quickly signing up.

During our second year, we introduced that first virtual race and from there we created fun virtual races with custom-designed medals to celebrate different things like Mother’s Day, National Cupcake Day, Ugly Sweater Day, and more.

In 2014 our races really took off and I was able to quit my job and work full-time on Moon Joggers and all of our virtual races. I taught myself how to create a website, we grew a lot through social media and word of mouth and have become experts in shipping thousands of packages a month.