Andy Jefferies is an American entrepreneur. Andy started Dock and Bay in 2015 and is based in London & Sydney.[1] 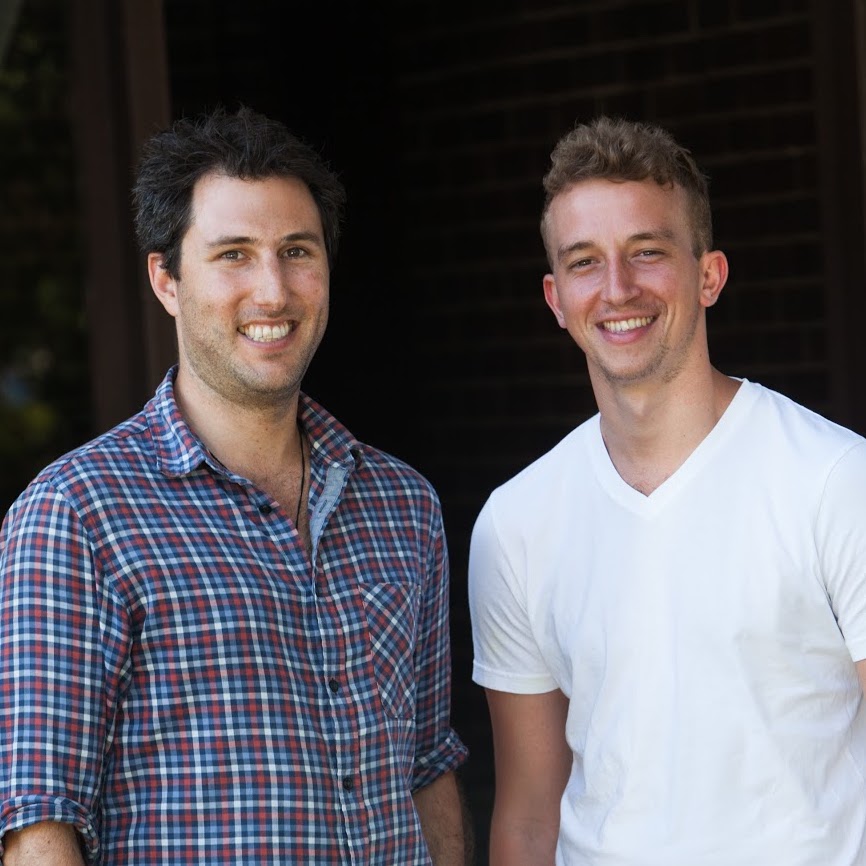 Andy started Dock and Bay in 2015. They detail the beginnings of their company in their Starter Story interview: [1]

Q: How did you get started on Dock and Bay?

Personally, I always knew I would have my own business. I watched my dad run his own recruitment agency from a young age and I loved the freedom that came with being your own boss. Even though I studied Business Management at Leeds University in England, I didn’t start my own business straight away as I needed to find something I was passionate about first.

> Don’t be put off by the big picture, doing all the small steps first allows you to get started. Things like deciding on a company name, registering your company, purchasing your domain, designing a logo... All of these small steps can get you inspired and help you move forward with your goals.

Ben and I came up with the idea after we had been traveling a few years ago. We hated using soggy, bulky towels that took up your suitcase space and had a weird odour after a few washes. We wanted to create a towel that didn’t hold you back from exploring, and all of the other quick dry towels we found were small or had dull colours. We didn’t have any expertise in this space and we both worked in finance at the time, so we took a huge risk, packed in our jobs and started researching manufacturers to make our dream towel.

Quitting our jobs was a big decision but it wasn’t done on a whim; Ben and I worked in banking together in London so we had some knowledge of finances for the venture. While I had to borrow $40K from the bank, Ben had the money saved up (clearly he’s older and more responsible than me...) and we launched our business in the UK in September 2015.

We made a prototype design (which was less fancy-looking than it sounds, made from a pulled down curtain) and ordered samples from various factories and manufacturers from China. 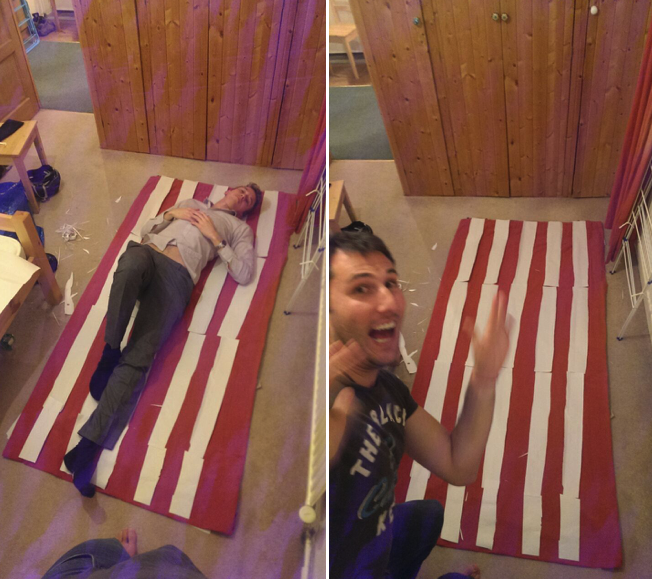 It sounds weird, but I carried around those sample towels everywhere I went to make sure they worked in all situations. I showed the product to friends and colleagues asking for their opinion and once Ben & I were satisfied, we uploaded the towel on Amazon. We sold 100 on the first day but I’m pretty sure most of those sales were my mom.

We launched in the US three months later in December 2015 and in Australia soon-- after that.