Andrew Tarvin is an American entrepreneur. Andrew started Humor That Works in 2009 and is based in New York.[1] 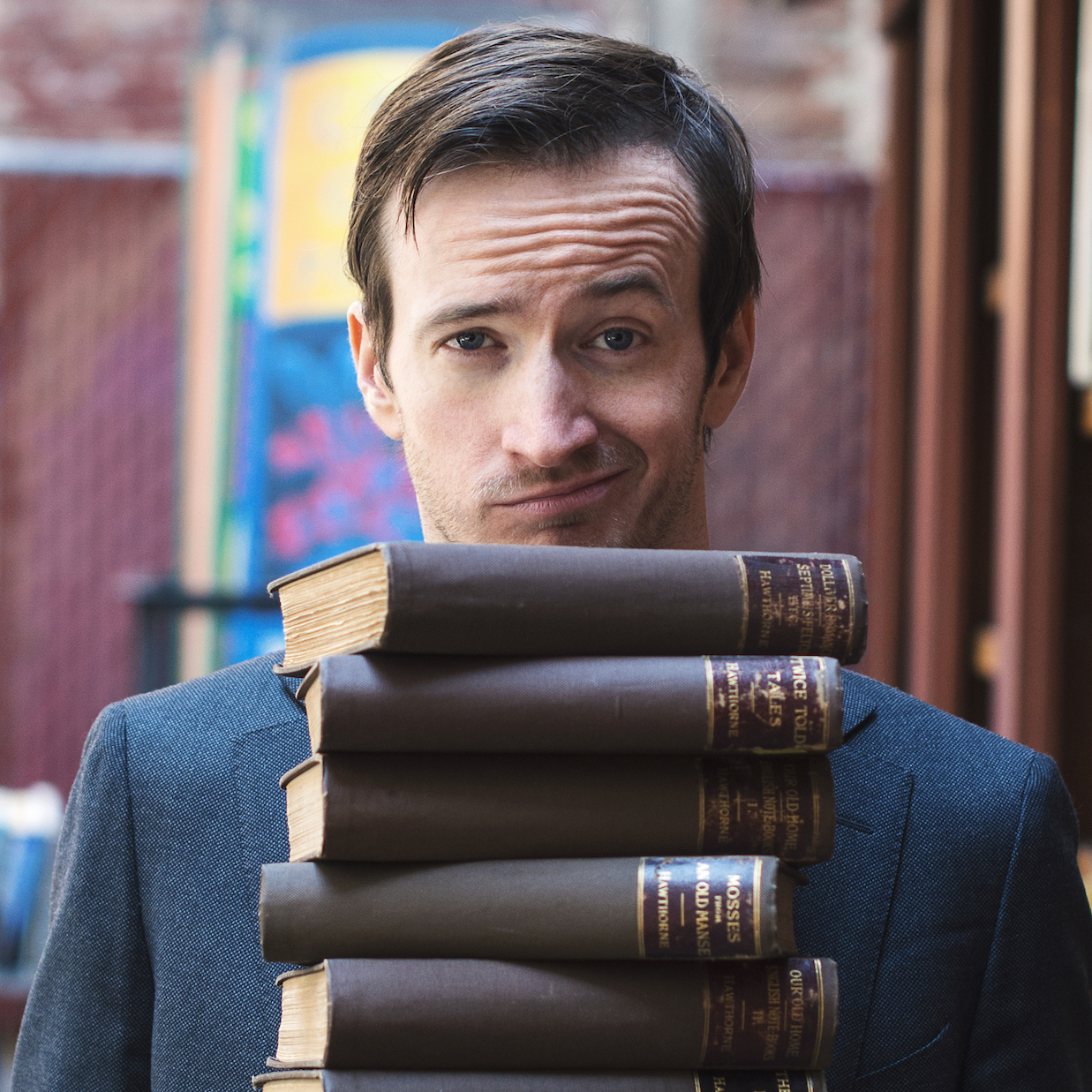 Andrew started Humor That Works in 2009. They detail the beginnings of their company in their Starter Story interview: [1]

Q: How did you get started on Humor That Works?

I am an engineer and have always been obsessed with efficiency (I think the word efficient should be one syllable).

I went to The Ohio State University, got a degree in Computer Science & Engineering, and started working at Procter & Gamble after I graduated. At P&G, I realized that you can’t be efficient with humans--they have “emotions” and “feelings”--but rather you had to be effective. 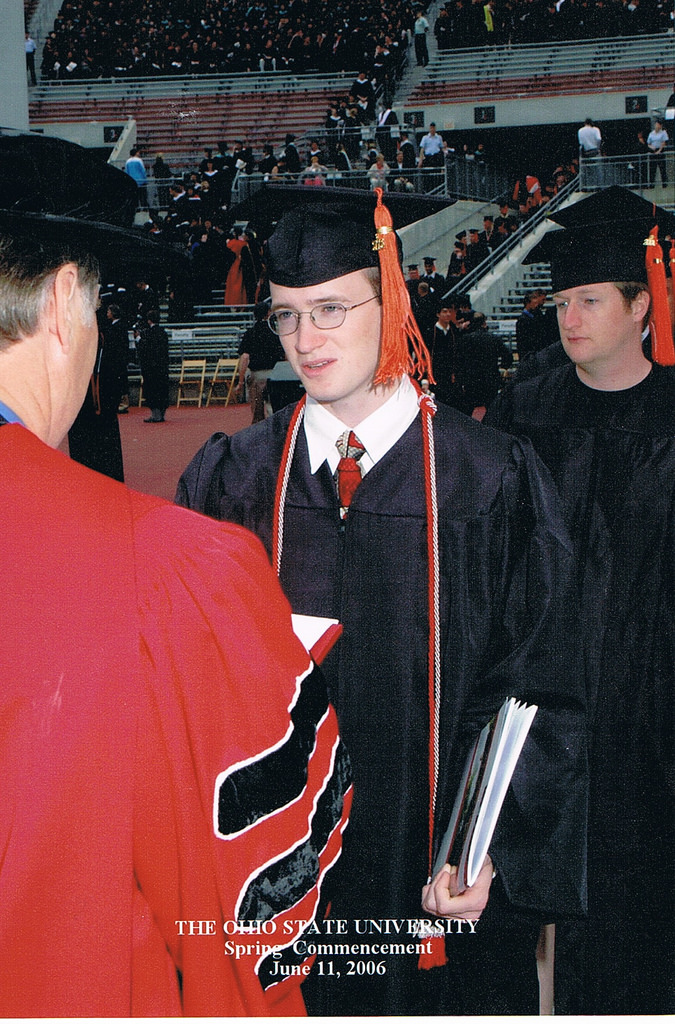 Photo Caption: College Graduation. Proof I was (and still am) a nerd.

So, at P&G, I started incorporating humor into my job. I added jokes to the ends of my emails, I taught improv exercises to my team, and I eventually proclaimed myself the corporate humorist of P&G. I assumed, at some point, someone would stop me. Someone from HR or legal would say, “Hey, you can’t just create your own job title.” But no one ever did. Instead, people just started referring to me as the corporate humorist.

I fell in love with the work and started Humor That Works part-time in 2009. I spent the next three years building it into a business while also testing ideas through blog posts and internal training events at P&G. By 2012, I decided to take the leap from the corporate world and focus on the company full-time. At the time, I was leaving a six-figure salary to focus on the training company with a 12-month runway (from personal savings).