Andrew Bliss is an entrepreneur. Andrew started The Adventurous Mailbox in 2016 and is based in Taiwan.[1] 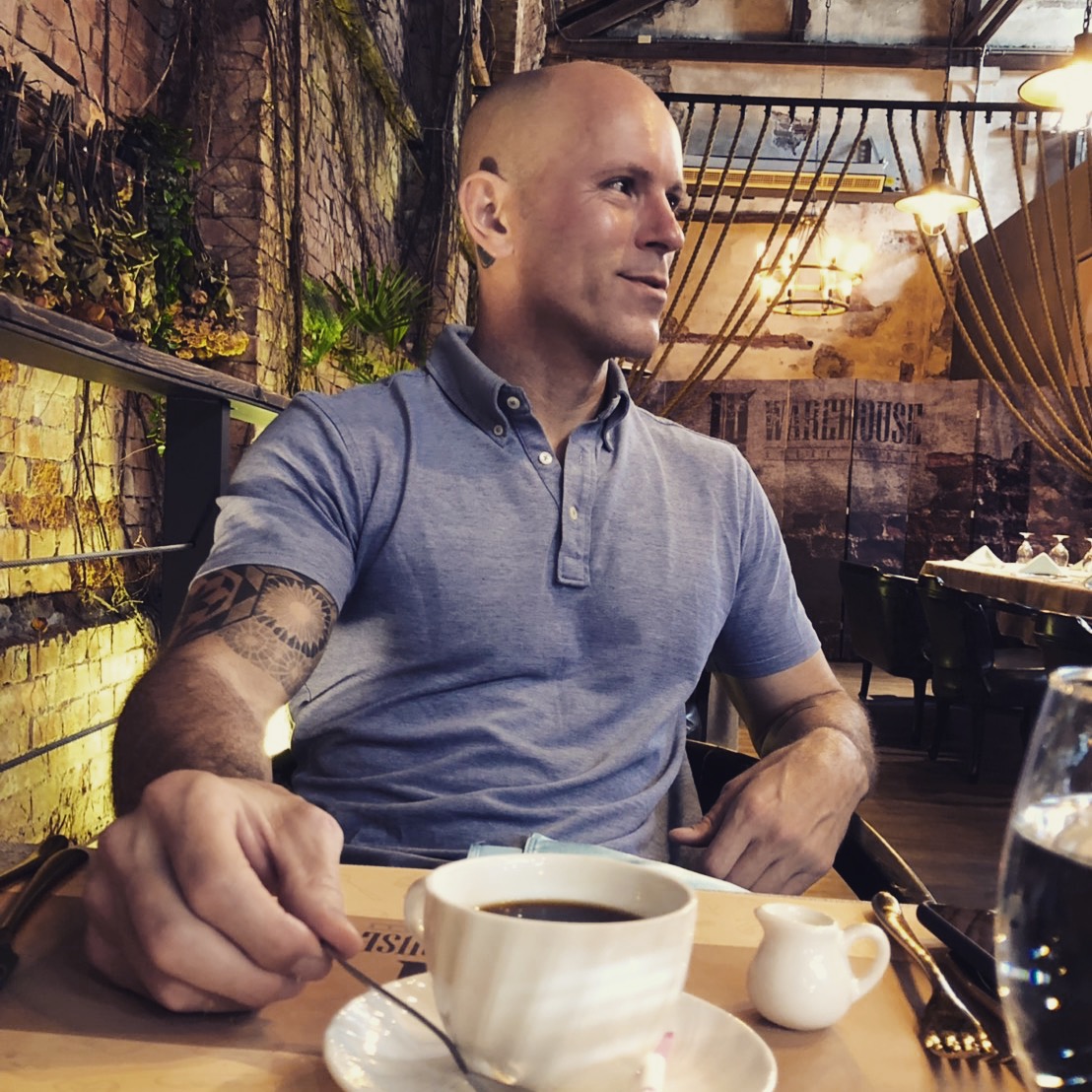 Andrew started The Adventurous Mailbox in 2016. They detail the beginnings of their company in their Starter Story interview: [1]

Q: How did you get started on The Adventurous Mailbox?

The inspiration for the company came eight years ago after a trip I took to Thailand. My niece and nephew back in the USA were growing so quickly, and I wanted to be part of their growing up experience. Then aged 5 and 4 respectively, I wrote them a letter about my trip to Thailand, turning it into an adventure book with photos from my trip, including temples, jungles, monks, tigers and tiger poop. The kids loved it, and I think it was my brother who said something like, “You should make this into a real book or something…”

> No one is an expert in every aspect of running a business, and you are losing an opportunity by not bringing in others. Once more people became part of my operation, a lot more great ideas came about and the business benefited greatly.

The idea for the book germinated for a while, and when I got around to writing it, I realized I wasn’t really good at writing books for very young children. After showing a version to a friend with kids back home, she pointed out that 6-year-olds wouldn’t understand about 80% of what I was trying to say. So, I could either learn how to write to them, or change my focus to older kids who have a few more connections zipping around their brains and aren’t just sticking things up their noses for kicks.

As the book idea developed, I needed to have a voice that spoke directly to the kids. I thought about writing it in 3rd person, but I wanted a direct dialogue with the reader and opted for 1st person. I didn’t want to use my own voice, because it is an old and dorky voice, so I needed a hero. The result was 12-year-ol Crameye Junker. That name, actually, was stolen directly from my mother. Crameye was her childhood imaginary friend, and I couldn’t think of a better name for our hero.

Over time, the book turned into a business idea—a business where we could have a dialogue with lots of kids about how awesome the rest of the world was. Having grown up in the Midwest (Cincinnati), I thought how amazing it would have been, as a 10-year-old, to not only get foreign packages in the mail, but also to be exposed to different ways of thinking and even being from around the world. And now as an adult, after living abroad for over a decade, I realize that being able to respect and understand other cultures is one of the most important skills someone can have in the 21st Century world. And now that I have a couple foreign languages under my belt, I have also realized how deeply you can explore other cultures once you speak their language.

These skills are lacking in American kids these days, most likely due to geography. The USA is not like Europe, where an entirely new culture is a quick train ride away. Despite this obstacle, American kids still need to get along with people from other cultures if they are to succeed later in life. Gone are the days when the three R’s ruled, and gone are the days when Americans could sit back and let everyone come understand our culture and our thinking.

The Adventurous Mailbox, then, became a way for me to open up young minds to the idea that people can have different ways of thinking and being around the world that are just as legit as their own. I also wanted to inspire them to want to travel abroad, learn another language or two, and in general look upon the world as a big source of adventure. 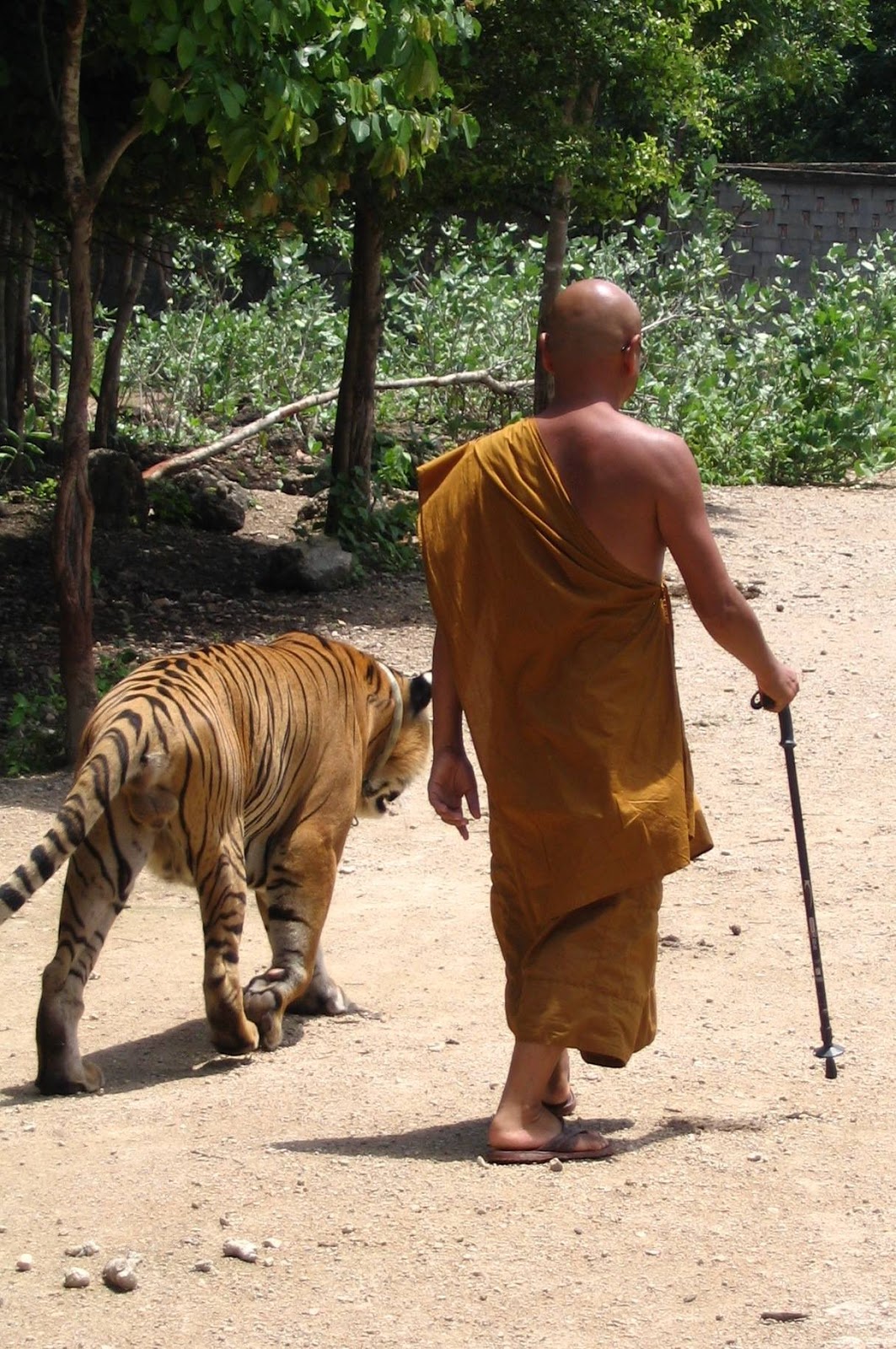 I took this photo in Northern Thailand, and is the pic that inspired the story I first wrote for my niece and nephew.