Andrew Askins is an American entrepreneur. Andrew started Krit in 2014 and is based in Charleston, SC / Remote.[1] 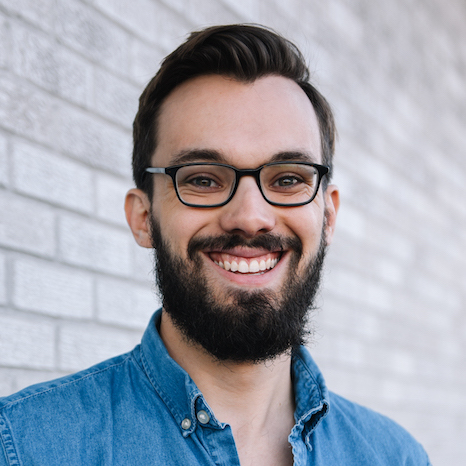 Andrew started Krit in 2014. They detail the beginnings of their company in their Starter Story interview: [1]

Q: How did you get started on Krit?

I never set out to start a software agency. Growing up I never thought I would be an entrepreneur, or even get into tech.

But when I got to college I decided to take an intro to Computer Science class. My plan at the time was to teach math in the Peace Corps. I didn’t like math enough to be a math major but figured Computer Science would be interesting and involve a lot of math.

Learn what makes you great and where you need help. It will be worth every penny.

Luckily I had an incredible professor - he explained object-oriented programming to us using LOLcats - and I got hooked. I started reading everything I could about programming and discovered the startup world. The idea of being part of a small company working on interesting problems was super exciting.

Through a friend of my uncle’s, I got an interview with a new startup in town. I bombed the interview, but they had no money and I was willing to work for dirt cheap ($500 per month) so I got the job. I was lucky to be in a situation where I was a student with scholarships and some college savings from my parents, so most of my costs were covered.

In the first 6 months I was there we launched 6 mobile apps, and I was a lead developer on two of those. It was trial by fire, and I can’t imagine a better place to learn. But being the precocious punk that I was, I started thinking of all the things I would do differently if I was running the show.

Through the company, we met some people who were starting an accelerator program. They were looking for technical founders (this was Columbia, SC and all of their other applicants were non-technical) so they recruited us to join. We applied, got in, and they gave us $16,000 and 3 months of mentorship to help us get the business off the ground. 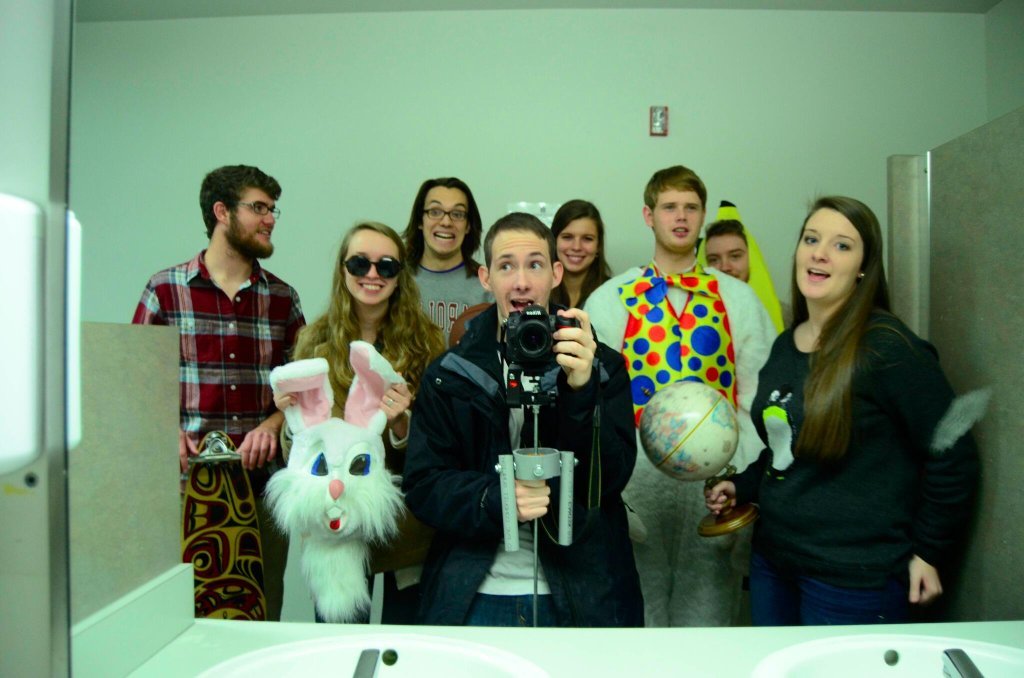 We made a Dollar Shave Club style video for our application and convinced all of our friends to help out. We even made our own PVC pipe steady-cam

We still weren’t thinking agency, though. We wanted to be a VC backed startup. We were going to bootstrap long enough to get some traction and then raise money and build a big team.

When we entered the accelerator our idea was to build a design community like Dribbble but centered around critique (this is where the name Krit comes from). I was trying to learn design at the time and was frustrated by how hard it was to get advice and critique online. Over the first year and a half, we pivoted multiple times. We went from a design community to a project management tool for designers and ultimately launched a contract tool for freelancers called Ink. 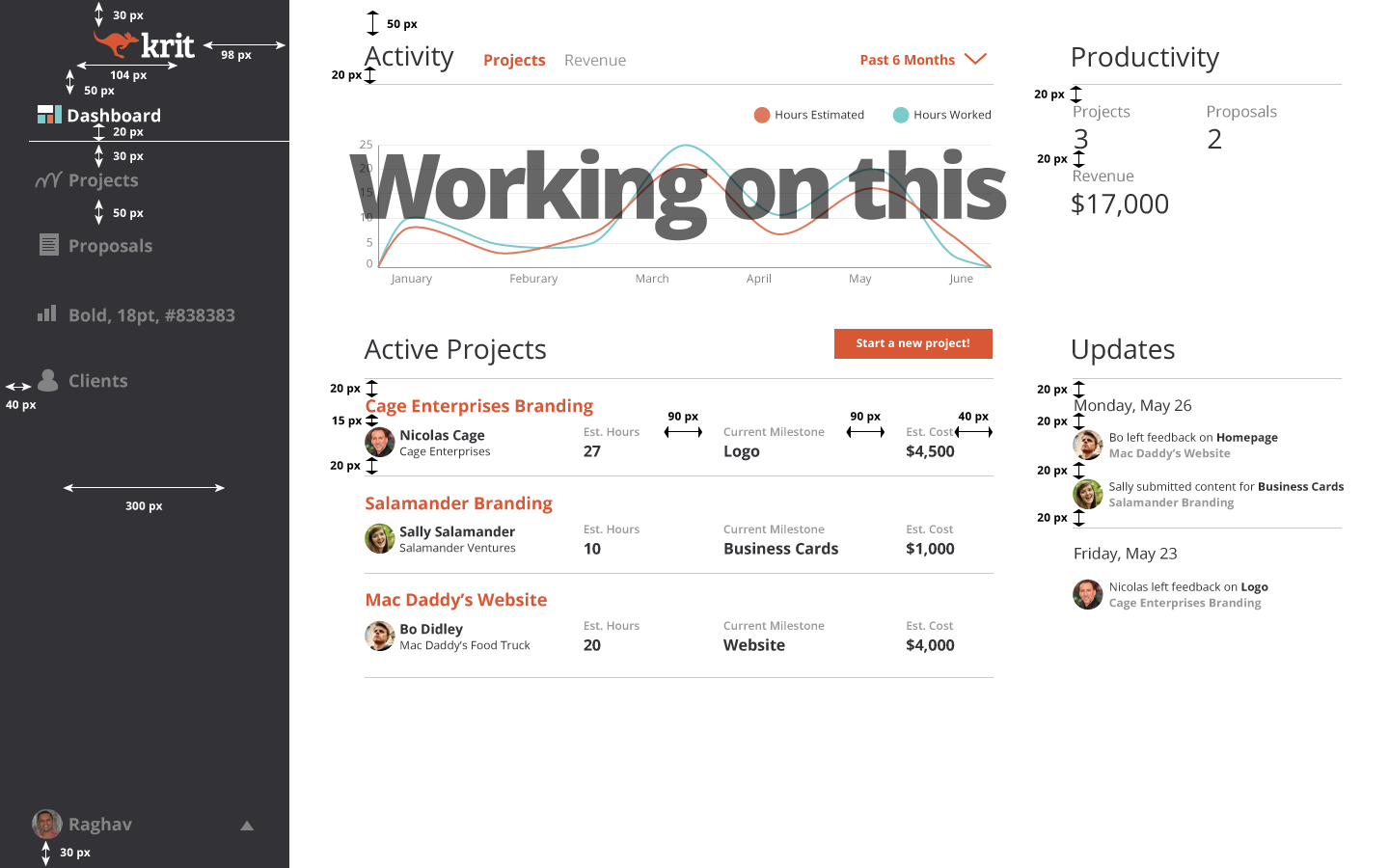 We launched on Product Hunt and made it to #2, acquiring a few thousand users in the first few days. Then we hit a wall. We had all these users, but no one was paying us for the product. The more we talked to people to try to figure out why the more we realized most freelancers didn’t value contracts. 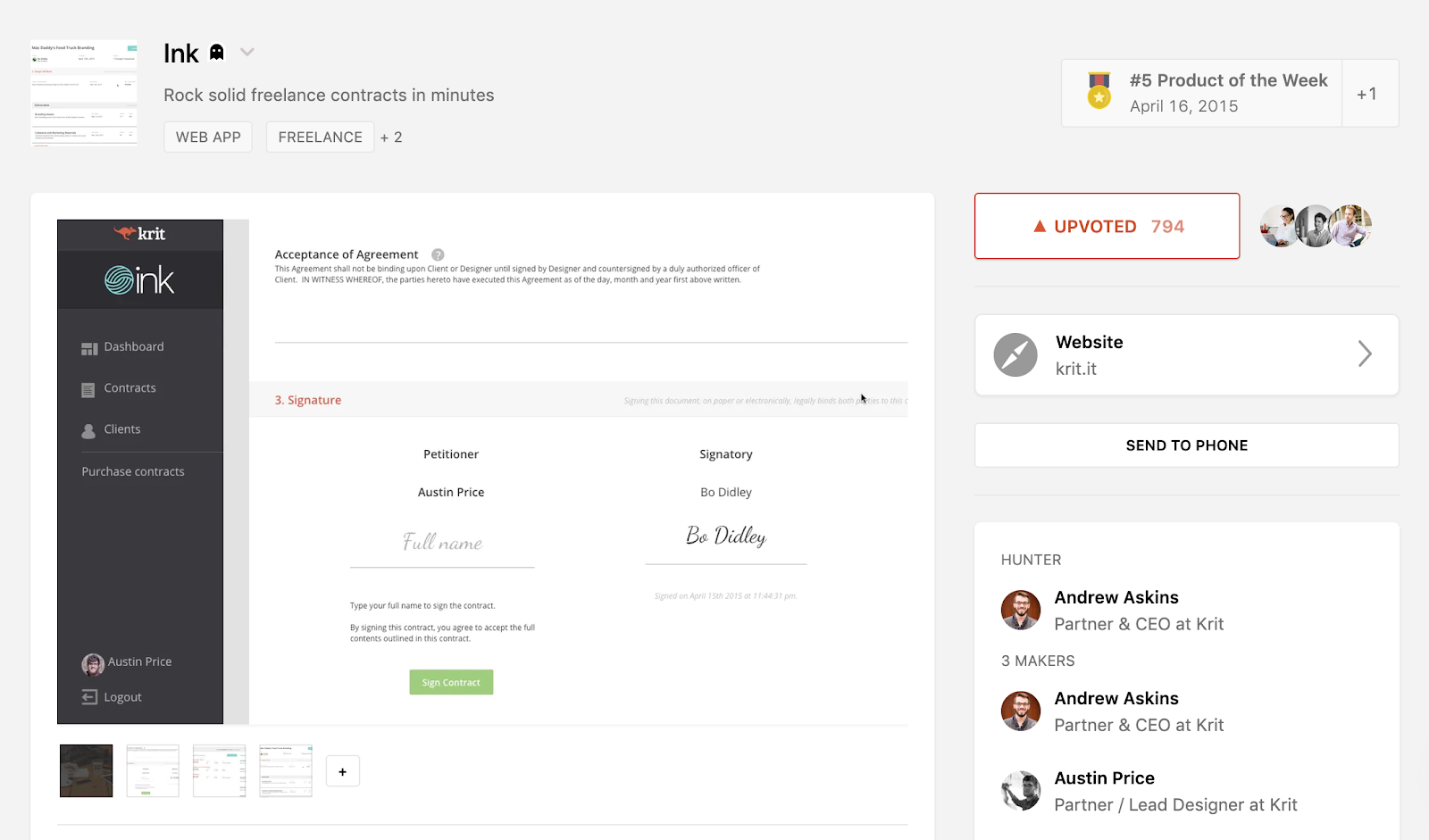 We thought about trying to find a new market or launching a new product. But at this point, we were burnt out and running out of money. At the same time, we had started taking on some consulting projects to pay the bills. We were actually making money doing that and we're also really enjoying it. So two years into our business we made the tough decision to shut down our product and go fulltime as an agency.