Amar Ghose is an American entrepreneur. Amar started ZenMaid in 2013 and is based in Palo Alto.[1] 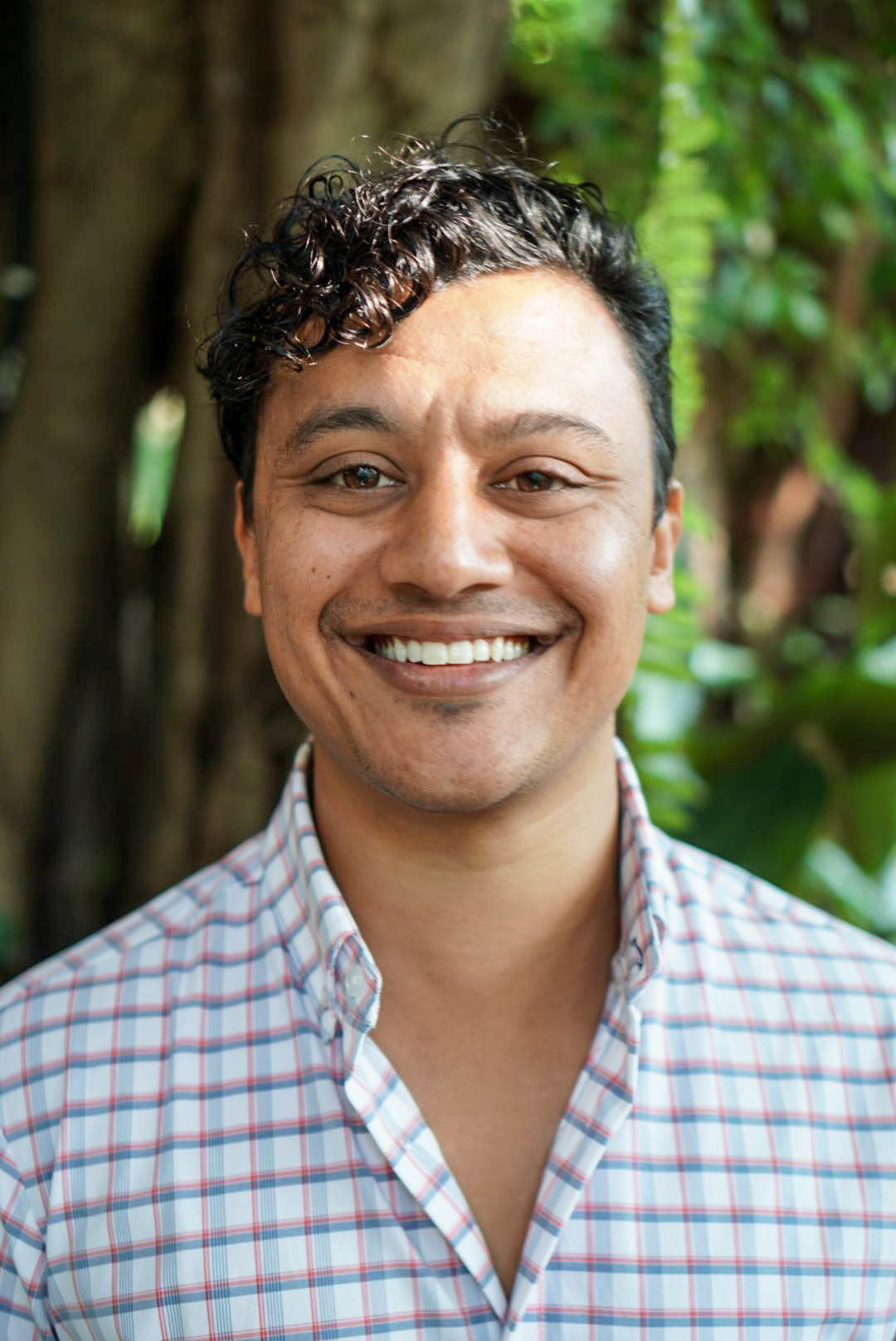 Amar started ZenMaid in 2013. They detail the beginnings of their company in their Starter Story interview: [1]

Q: How did you get started on ZenMaid?

I’ve always been quite entrepreneurial. I started as a kid selling candy to my middle school friends actually. Despite that I hadn’t been able to create a real business that really stuck until ZenMaid.

In 2012 I came across a post on Reddit. A guy was starting his own maid service and documenting the entire thing. By chance a friend of mine saw the same post and started working on the technical side of the business (building a website and etc). My friend quickly realized that he didn’t want to deal with the people side of the business however. He tagged me in to help with operations and sales/marketing. From there I was quite quickly made an equal partner as he had yet to launch.

Don’t fall into the classic trap of spending months building or working on something, only to find out when you launch that no one is interested.

At the time I was doing sales for a tech startup so closing business by phone was my jam. From there I quickly learned basic man management skills to work with our cleaners.

Fast forward 1 year and I was no longer living locally. I’d moved closer to home (the SF Bay Area) for a much better day job. I was 400 miles away from our maid service and that caused tension with my partner. Ultimately I gave up my portion of the maid service (which shut down shortly thereafter).

It was at this point that another friend approached me about what became ZenMaid. He felt he could build a better management platform than the one he’d seen me using. And he was confident that I could sell and market the software given my skill set and industry knowledge.

Hence ZenMaid was born (initially named MaidDesk though I doubt that’s ever been mentioned anywhere publicly before now :-) )

While working full time (myself at a startup, my co-founder on his PhD at Stanford University) we began simultaneously working on the product and getting in contact with as many maid service owners and offices as we could.