Alroy Almeida is a Canadian entrepreneur. Alroy started Voltera in 2013 and is based in Kitchener.[1] 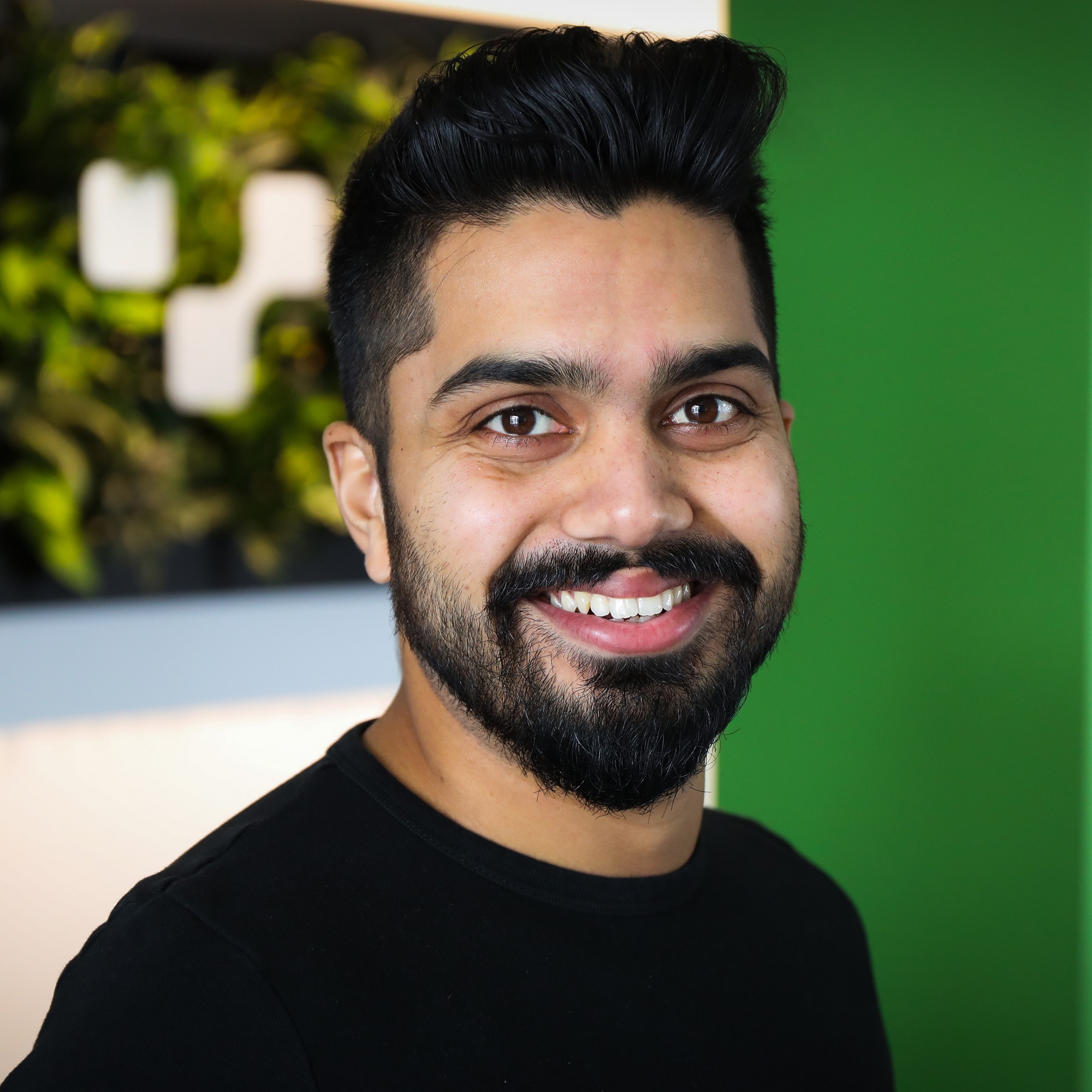 Alroy started Voltera in 2013. They detail the beginnings of their company in their Starter Story interview: [1]

Q: How did you get started on Voltera?

Building hardware sucks! We learned this the hard way while designing electronics at various companies.

Personally, my background was in industrial electronics (ruggedized communications for factories and other harsh environments) but I also did some development on medical devices. My business partners had plenty of experience in automation, EDS, and materials research.

> Engineers don’t like being sold to. This means they don’t like sharing their email addresses or phone numbers. They don’t want to talk to a salesperson that doesn’t know anything about the technology.

In 2012 we realized that 3D printers were very handy for mechanical prototyping but a circuit printer didn’t exist for electronics engineers.

During the early stages of product development, it is awful to wait weeks for prototypes to arrive from factories or to pay ridiculous fees to expedite delivery. The electronics were becoming the bottlenecks at many companies.

We decided to put our Mechatronics and Nanotechnology Engineering degrees to good use by creating this tool. At first, it was to scratch our itch… just to see if we could do it. However, pretty soon we started getting interested from former colleagues and friends so we decided to take it from a project to a product.

Little did we know how incredibly challenging that would be.