Alexi Vereschaga is an American entrepreneur. Alexi started AwardWallet, LLC in 2004 and is based in Bethlehem.[1] 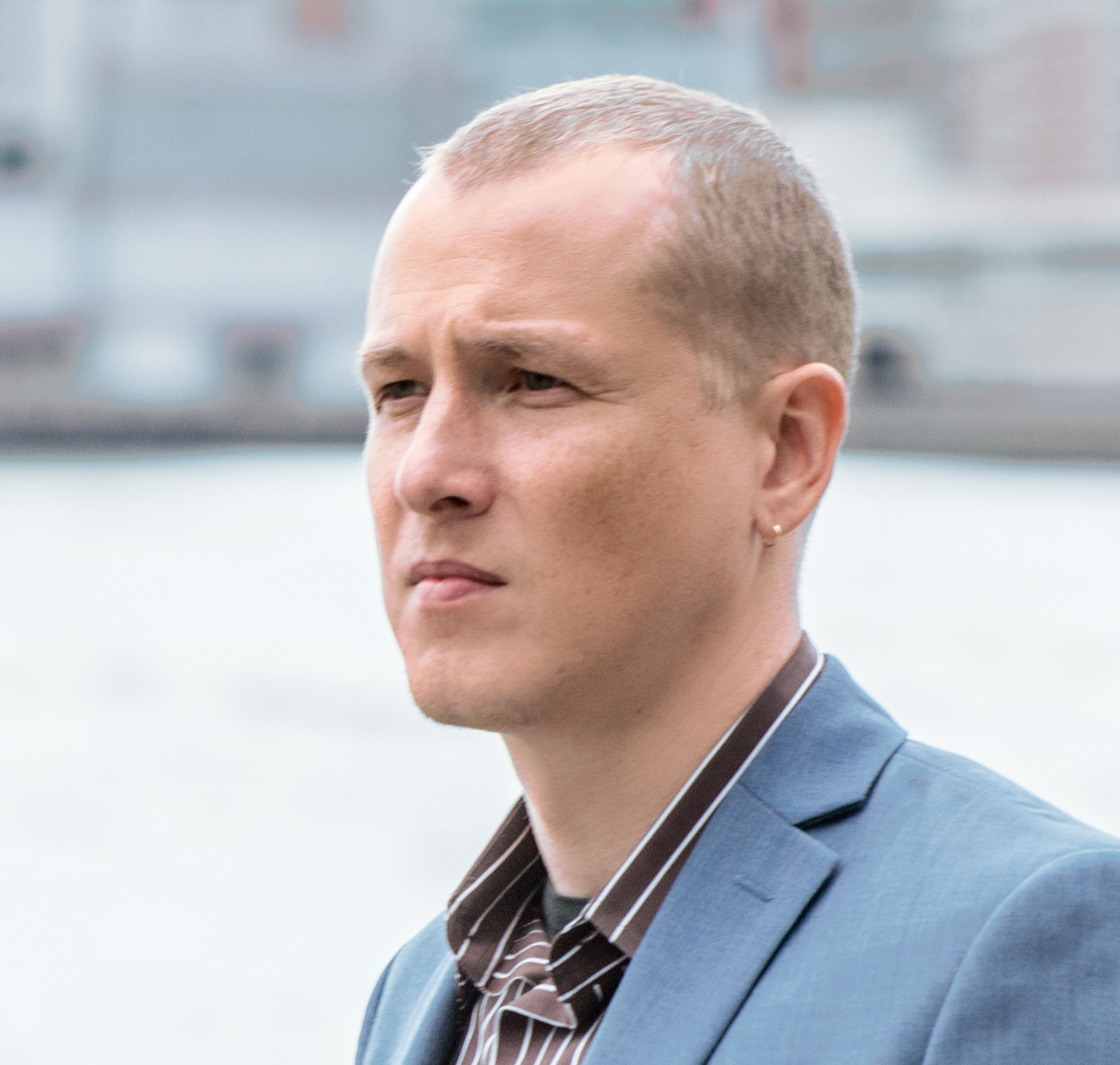 Alexi started AwardWallet, LLC in 2004. They detail the beginnings of their company in their Starter Story interview: [1]

Q: How did you get started on AwardWallet, LLC?

I graduated college in 2003 and with all the free time on my hands (all I had left was just a regular 8-5 job as a sales engineer for an enterprise software company) decided that I want to start a business and build some type of IT product.

Back then I had a coworker, Todd Mera, who was traveling a lot and he showed me a stack of loyalty cards and said that it’s a real pain to track all of them, so he basically came up with the idea for AwardWallet. We developed a prototype and launched the first version about 8 months later.

In parallel, we also built other projects like a horse classifieds website, a website for summer camps that allowed parents to communicate with their kids, software for managing Microsoft virtual servers, and a few other projects all from completely different areas. We didn’t know if any of them would succeed but wanted to increase our odds by having multiple projects at the same time. AwardWallet happened to be the one that really took off so overtime we decommissioned all the other websites and focused solely on AwardWallet.

I studied computer science and love coding so this definitely helped me launch these products. Initially, we did it all with the help of 1 developer. We hosted the website out of Todd’s house where he had half of a T1 line and a server. We had no experience in raising cash so we never went that route. Instead, we found local businesses that needed IT support, this is how we were able to pay our first developer. Eventually, AwardWallet started paying for itself so we never really needed to raise money to run it. Our first big break was when the LA Times wrote an article about us in their Sunday edition.