Alexandru Rosianu is a British entrepreneur. Alexandru started Messenger for Desktop in 2015 and is based in Remote / London.[1] 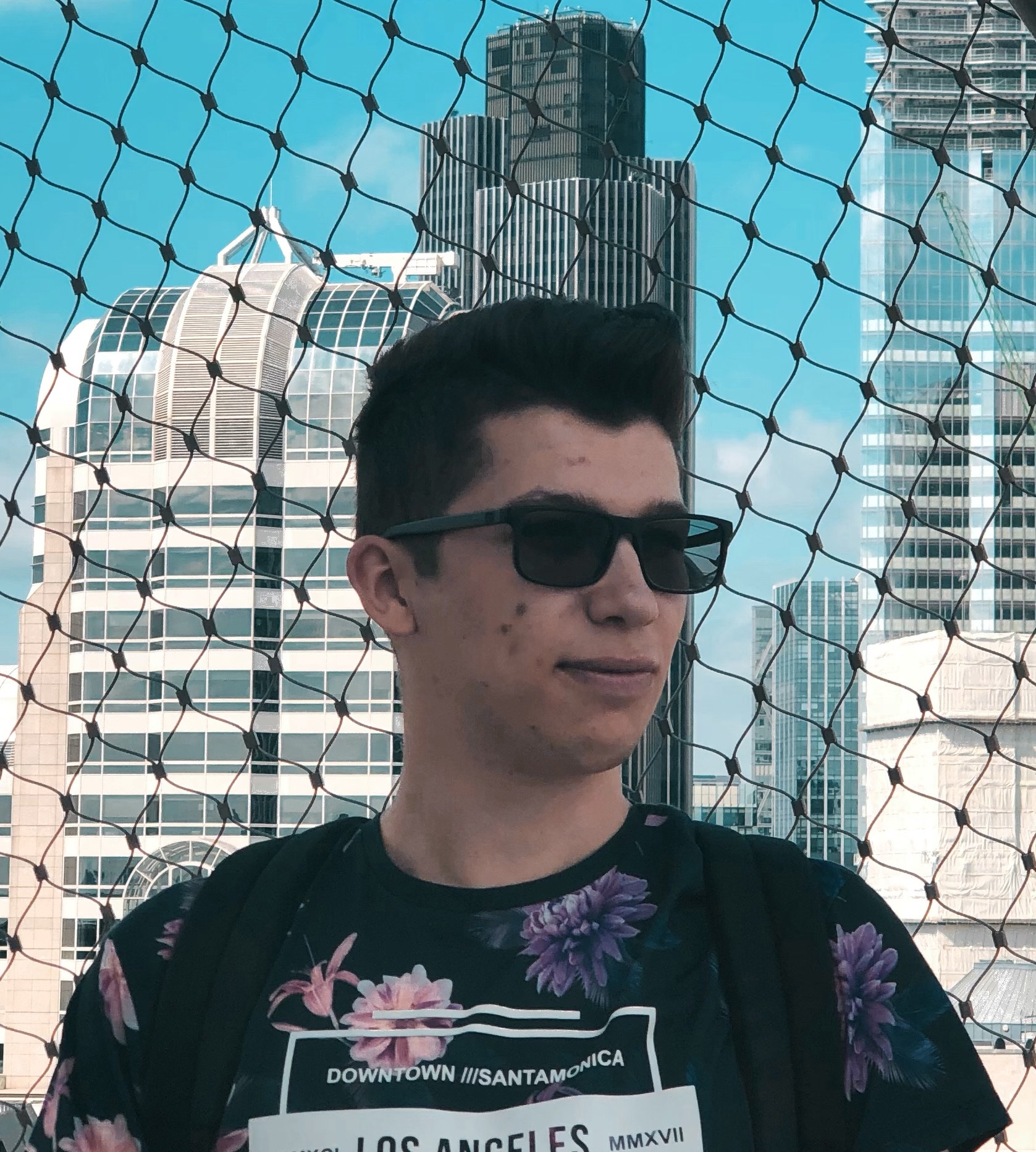 Alexandru Rosianu, of Messenger for Desktop

Alexandru started Messenger for Desktop in 2015. They detail the beginnings of their company in their Starter Story interview: [1]

Q: How did you get started on Messenger for Desktop?

Messenger for Desktop was born in May 2015. Back then I was attending high school in Romania and had a lot of free time.

People would always reach out to me with great feedback about what they liked and what they’d like to have.

My light bulb moment was when Facebook announced their new web app messenger.com. I thought that it would be so much nicer if there was a standalone app that you could use for Messenger, instead of having to open a browser all the time.

Then I did what any enthusiast would do: I sat down and put together a prototype. To create the first version of Messenger for Desktop I used a framework called nw.js, which works very similarly to a web browser with the difference that I can control it so it always shows the messenger.com webpage.

After a few days, I made the app open source and published it on GitHub. It quickly got hundreds of stars and that’s when I realized that it was useful not just to myself, but to many others as well.

To make it even better, I started building more features into the app such as auto-updates, customizable themes, and support for all 3 major operating systems: Windows, Mac, Linux.

All in all, I must have spent at least a few weeks on each feature. Auto-updates are never straight forward and you need to be careful to get it right — otherwise, you will lose users, stuck on an old version. Adding support for Windows and Linux also took a lot of testing. I needed to make sure the app works on both 32- and 64-bit computers, and across different distributions of Linux.

However, I didn't dread a single minute of it! Programming is my passion and I enjoy building apps a lot. I started at the age of 12 with some super simple C++ programs ("hello world"). Then I slowly picked up more languages (e.g. PHP, JavaScript, Java) and frameworks (e.g. Android). I always dived head-first — I first thought of something to build, for example, a program to do my school homework, or an Android app for a TV show, and then I searched how to write it, bit by bit. A lot of it was time spent alone in my bedroom, tinkering with code, learning on my own.

Not long after, it appeared on national news and local TV in Romania. They caught an interest in the fact that I was only 18 years old. I posted it on Product Hunt, and software directories such as CHIP.de started reaching out to me.