Alexandra Kenin is an American entrepreneur. Alexandra started Urban Hiker SF in 2012 and is based in San Francisco.[1] 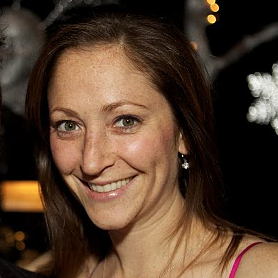 Alexandra started Urban Hiker SF in 2012. They detail the beginnings of their company in their Starter Story interview: [1]

Q: How did you get started on Urban Hiker SF?

Before starting Urban Hiker SF, I worked as a marketing manager at Google from 2007 to 2012. By the end of my time there, I was very burned out on big company politics—and mainly on commuting (up to three hours a day), so I knew I needed to leave. I had saved a bunch of money and knew I had enough funds to take some time off.

After I quit, I took some time off to explore San Francisco. By that time, I had lived in the city for 4.5 years, but I didn’t know it that well as I spent most days at Google headquarters in Mountain View. With my time off, I explored our city’s mosaic stairways, our beautiful beaches, our “wave organ”—all the places I had wanted to visit, but never had the time to.

> Take actionable steps toward your goals every day and you’ll make progress. Also, once you get started, you’ll meet people along your way to help you. You won’t necessarily find those people if you’re only doing research and not actually launching.

As I explored the city more, I realized that other people might also want to see the things I was seeing on my explorations. Thus was born the idea for Urban Hiker SF. I had no background or expertise in tourism—just a lot of interest and motivation.

I had read the book The $100 Startup by Chris Guillebeau, which taught me that I didn’t need to spend a lot of money to start a business. So I spent $100 to reserve a domain name and host a website on Wix.

I chatted with a few local tour operators to make some connections and get some initial advice. Then I sought out my first customers!

After running hikes for all of these groups, people began to write TripAdvisor reviews, and that helped more people find me. I also focused on getting new customers through a few new channels:

In 2013, I realized I could not survive on Urban Hiker SF income alone. I decided to pick up another more stable job while I built Urban Hiker SF. Since 2013, I have been working at Wordsmithie, an agency that does writing and design projects for tech companies. My boss was a former Googler, and that helped me get the job. To this day, I work 20 hours a week for Wordsmithie and spend the rest of my work week on Urban Hiker SF. 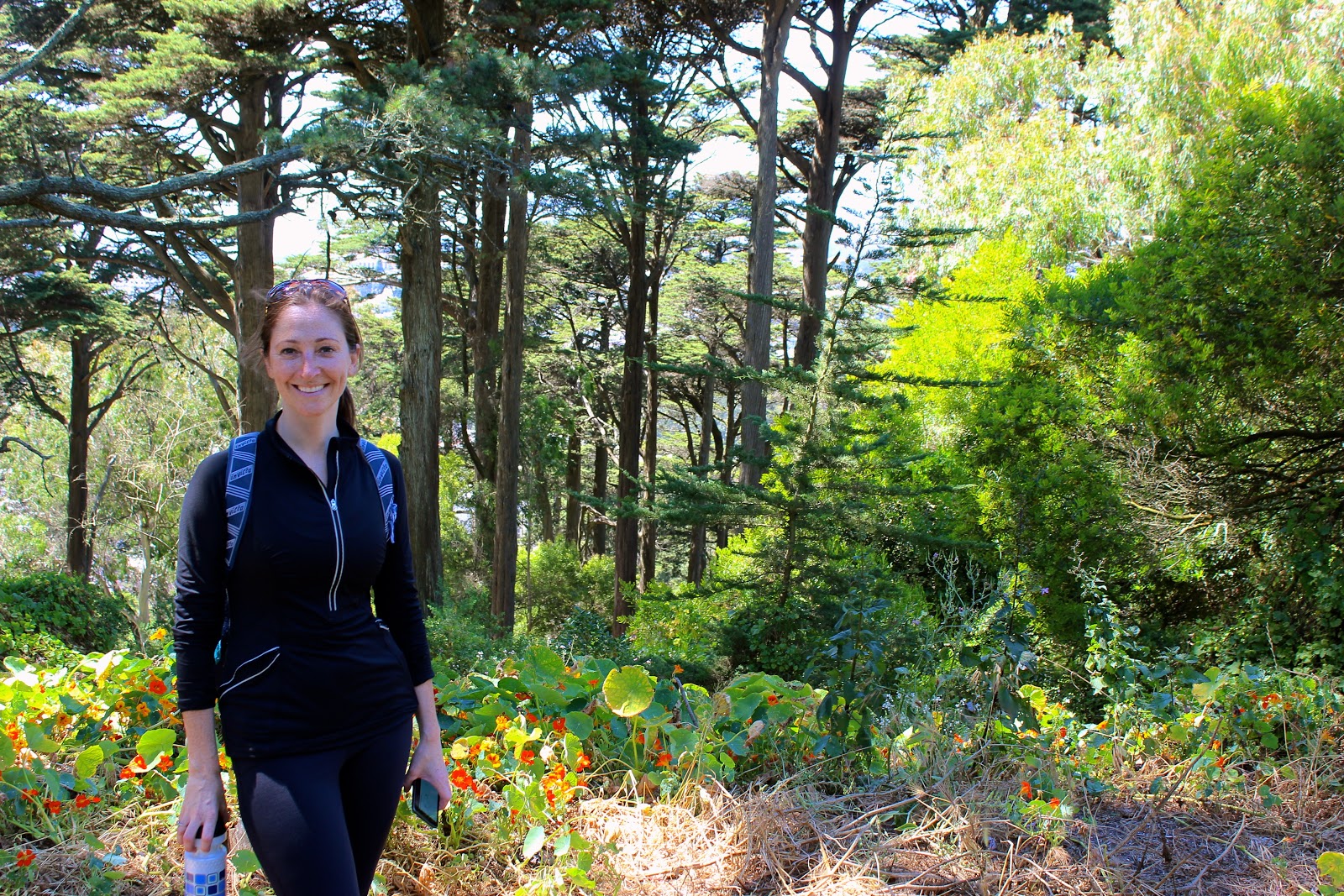