Alex Nerney is an American entrepreneur. Alex started Create and Go in 2017 and is based in Texas.[1] 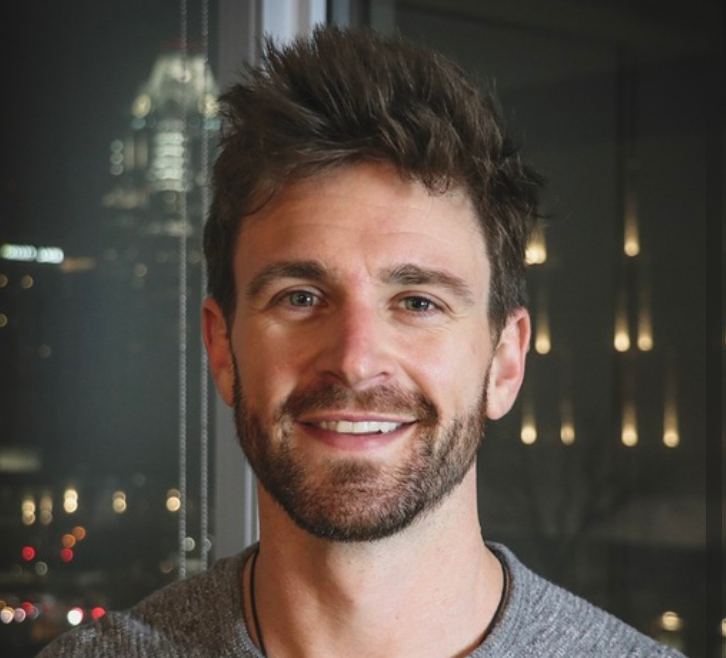 Alex Nerney, of Create and Go

Alex started Create and Go in 2017. They detail the beginnings of their company in their Starter Story interview: [1]

Q: How did you get started on Create and Go?

Lauren and I met When I was around 25 years old and at the time I had been extremely unhappy with the direction my life was going. I was trading my time for money with no real plan for growth that excited me. I hardly ever got to socialize and worst of all, I still wasn’t making enough money to have the life I wanted. At the time Lauren was putting in some serious hours (like 80 hours a week during tax season) to still get paid pretty poorly considering she was a CPA with an MBA. This feeling of being trapped in this average life and never being able to do what we actually wanted just lingered over us. We didn’t want to wait until we were old and retired to start living our lives the way we wanted. So, I started my first blog.

[Our first] blog was called Health and Happy Hour and… it was a flop. We spent three months working our tails off just to fail.. miserably.

The idea really came to me after attending an entrepreneur conference. Being surrounded by all of that success and seeing what was possible just lit a fire under my butt. I started a blog in the health and fitness niche because of my background in personal training. Lauren saw me struggling on the website one day and asked if she could help. After she took a task that was driving me nuts and completed it relatively easy, I realized, Lauren’s strengths really played to my weaknesses and vice versa. This was Lauren’s first real step into the blogging world and we began working on the blog together from then on. The blog was called Health and Happy Hour and… * it was a flop.* We spent three months working our tails off just to fail.. miserably.

But, we decided we weren’t going to give up. We had already invested so much time and learned so much already that we figured we might as well use it. You see, our first blog failed because we thought we could make it all about us, get drunk and post healthy recipes, and just rake in some sweet cash. But, we learned quickly that wasn’t going to cut it. So, we gave it another go and created our second blog: “Avocadu”.

This time we knew we would focus on what our readers needed and wanted instead of on ourselves. We started to get visitors and build quite an audience, and so of course we quit our jobs and went all in. (This was risky, but at the time we knew in our gut it was what we needed to do) We sold everything we owned, quit our full time jobs, and even moved in with my dad ALL before we made a single dollar.. We went all in and it was the scariest thing we had ever done, but little did we know at the time, it was also the smartest.

After a couple of months of hard work we made our first bit of money. That $172.82 was all we needed to validate ourselves and know we were making the right choice. It wasn’t a lot, but it was enough to convince us that it was possible. After continued dedication to the blog we were eventually able to start making a six figure income from Avocadu. Along the way we realized most of our failures at the start were a result of the crappy courses we had taken and the lack of quality information out there about starting a blogging business.

Hence the creation of Create and Go.

We knew that we could take everything we had learned along our blogging journey and package it into our own course that would be so much more helpful than anything we had ever taken. We wanted to share every mistake we had learned and help others succeed without having to go through all the same things we did. Create and Go gave us the power to do exactly that. 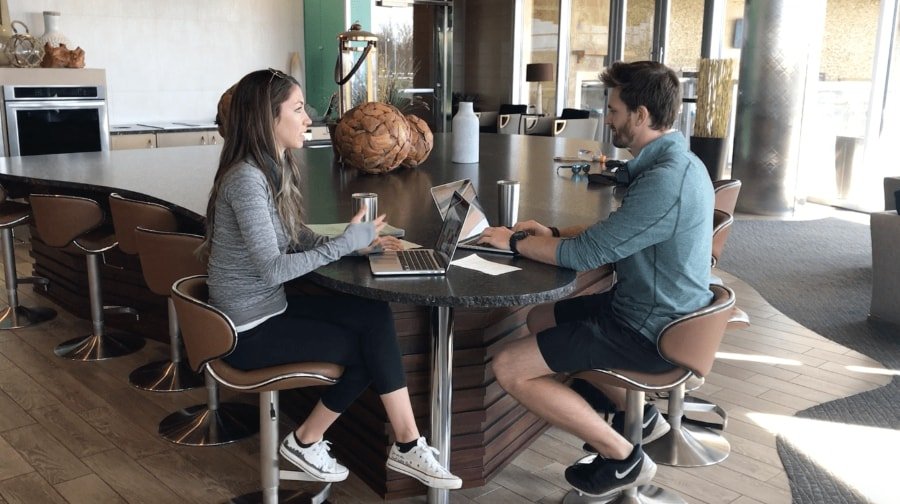 Lauren and I working on Create and Go while in Austin.