Alex Moore is a British entrepreneur. Alex started Rosa's Thai Cafe in 2006 and is based in London.[1] 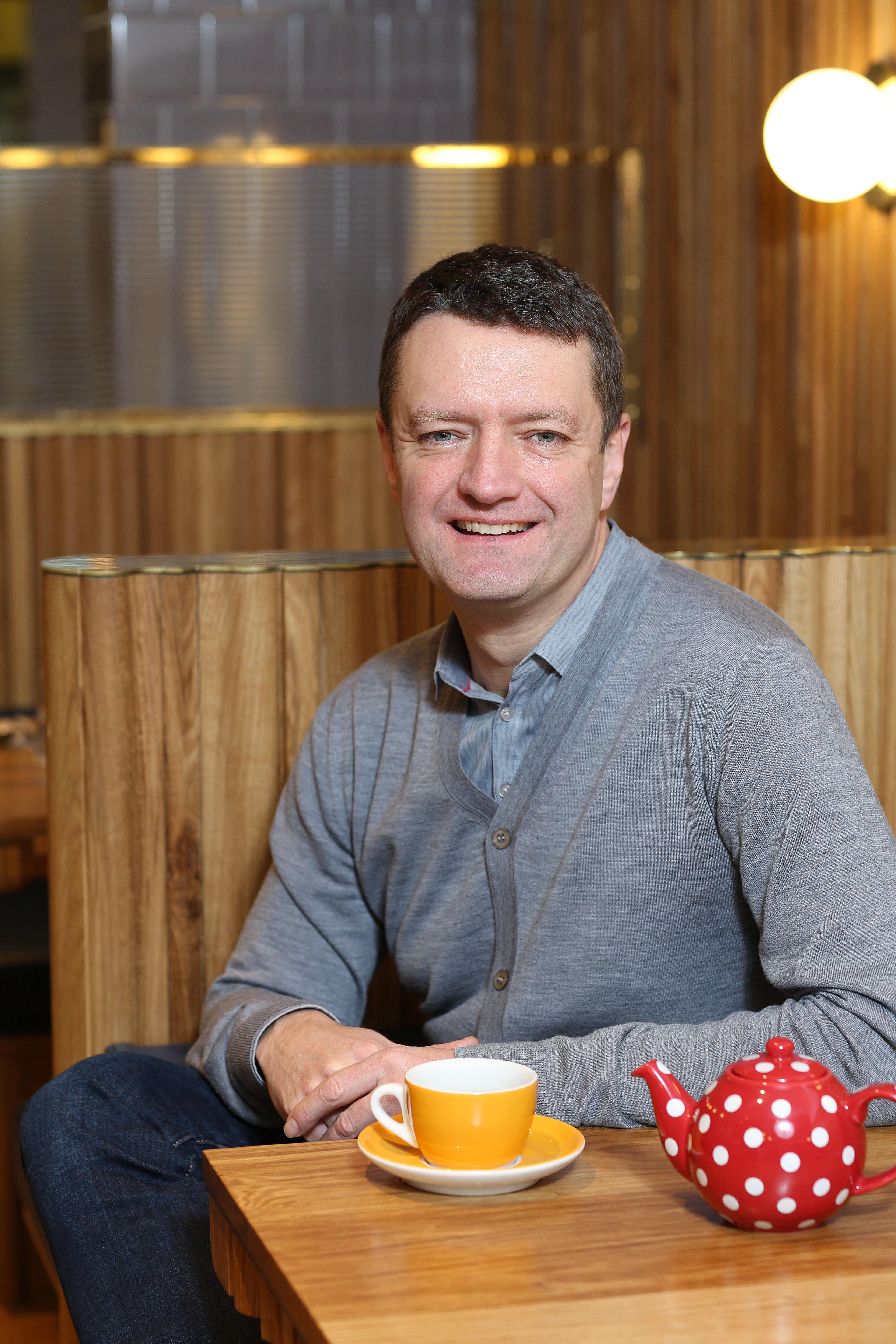 Alex started Rosa's Thai Cafe in 2006. They detail the beginnings of their company in their Starter Story interview: [1]

Q: How did you get started on Rosa's Thai Cafe?

My wife and I used to own a small restaurant in Hong Kong called Tuk Tuk Thai, which is still going strong today, but it’s now owned and run by others. After 17 years in Asia, we moved back to London in 2005. After moving back to the UK we craved Thai food but were disappointed by the Thai offerings in the UK which felt more to us like a representation of what a Thai person thinks an English person would want a Thai restaurant to look like! Photos of waterfalls, elephants and mediocre Thai food didn’t feel representative of the places we’d eaten in Bangkok and Hong Kong. With this in mind we decided to set up our own business and do it better.

Rosa’s started life as a market stall and office catering company, which served food cooked in our small flat in East London. We’d wake up at 4 am to prepare and cook, the kitchen was so small Saiphin would have to use gas canisters to cook the food, before ferrying it down in a taxi to the market stall in London’s famous Brick Lane. The stall was an instant success, we’d sell out every Sunday. Saiphin would cook amazing authentic Thai food using locally sourced ingredients, wherever possible, and in doing so adapted traditional dishes that are still incredibly popular in our restaurants today, such as the butternut red curry and soft spring rolls.

The market stall went from strength to strength, and so we opened more stalls nearby. I’d support all the logistics behind the stall, such as signage, electricity, pricing, and receipts. I’d jump on my bike to go back and forth to Chinatown to buy supplies as they ran out. During one of these trips, I saw a for rent sign in the window of a former English cafe called Rosa’s Cafe. I gave them a call, spoke to the landlord and put together a business plan, we then pitched against 20 other businesses to open a restaurant, and in June 2008 we opened our first brick and mortar site, using money we made from the market stall, some friends and family seed investors and Alex’s credit card! Due to our incredibly tight budget, we opened without a dishwasher and not enough money to finish the basement, it was left bare. We also had no money to change the sign, so we kept the name Rosa’s and so Rosa’s Thai Cafe was born.