Alex Chernikov is a German entrepreneur. Alex started Gikken in .[1] 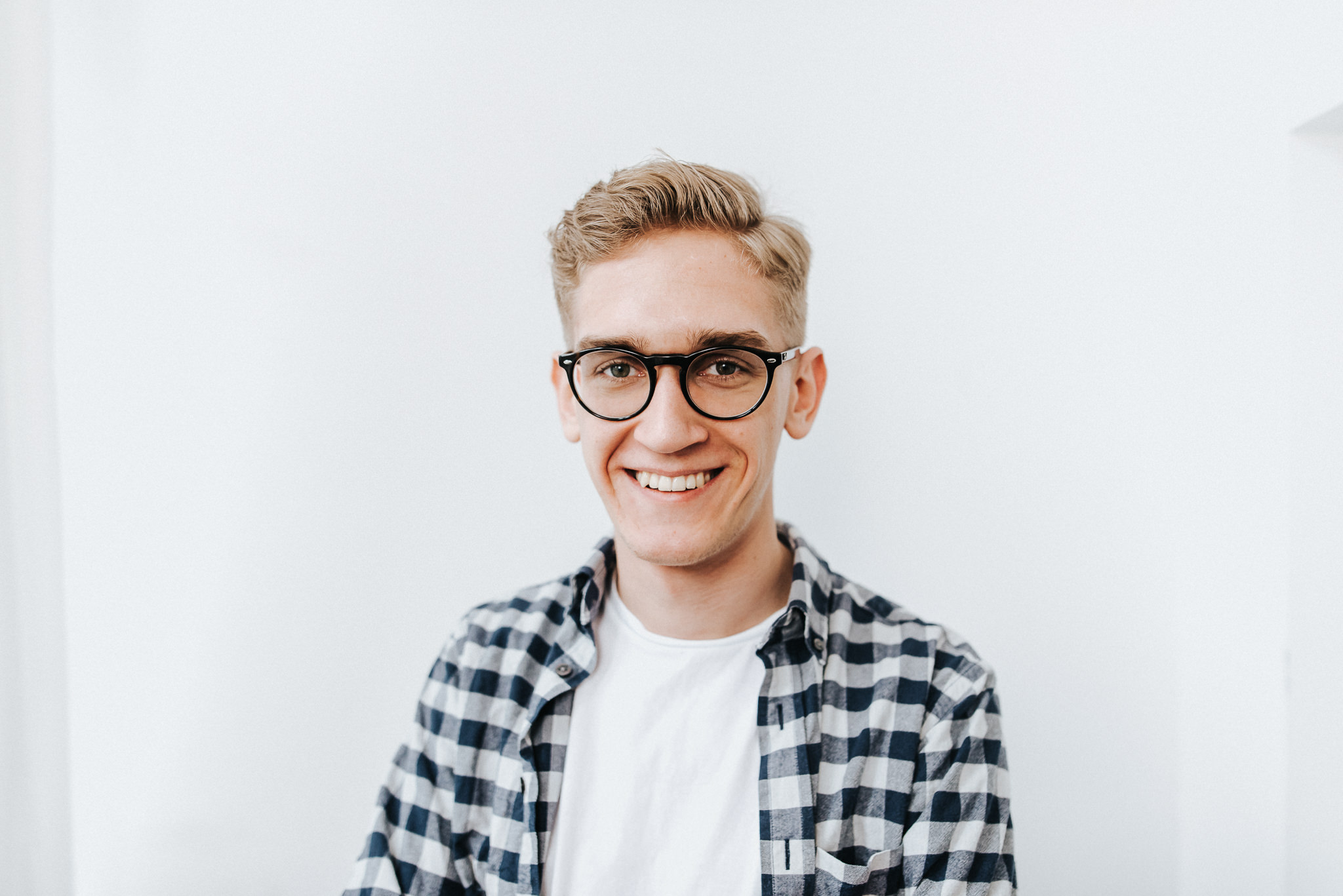 Alex started Gikken in . They detail the beginnings of their company in their Starter Story interview: [1]

Q: How did you get started on Gikken?

Gikken’s foundation was laid in 2011 or so. I don’t remember the exact year but I was in high school. I was amidst my most active English learning years. I was trying to read as many articles, blogs, essays, etc in English as possible. At some point, an idea that it’d be great to double click on words to get them translated right there struck me. It was the early days of Google Chrome that wasn’t the most popular browser yet. And, I think it already could translate pages entirely, but it was totally useless for me because when I can understand 80% of the text, why would I translate it entirely? It’s also terrible for mastering a language. Guessing the meanings of words from the context works better for memorizing new vocabulary. The more effort your brain takes, the stronger neural connections are.

So, physiology aside, I wanted a fast way to translate single words I didn’t understand or double-check sentences. The previous flow involved copying it, switching to a new tab with Google Translate opened there, translating it, and then switching back. Terribly inefficient and annoying when you have to do it 10 times per article, 100 times per day.

By the time I was obsessed with this idea, I could already easily implement anything I wanted on the web. I started coding at 13, so I had already at least 2 or so years of experience with copycatting news portals, trying to build my social network (who didn’t!), and reinventing a few popular JavaScript libraries. It was the early days of not only Google Chrome but also Chrome Web Store—the extension store. I made an extension that I needed for my own needs, called Instant Translate, and uploaded it to the Chrome Web Store. Uncunningly, the timing was perfect for organic growth through the store as Instant Translate happened to be one of the first extensions there. The 15-year-old me knew something only about building apps but absolutely nothing about turning them into a business. Thus, I relied on "organic growth". In other words, routinely checking analytics and praying that it grew. I did nothing more than that for the first few years. 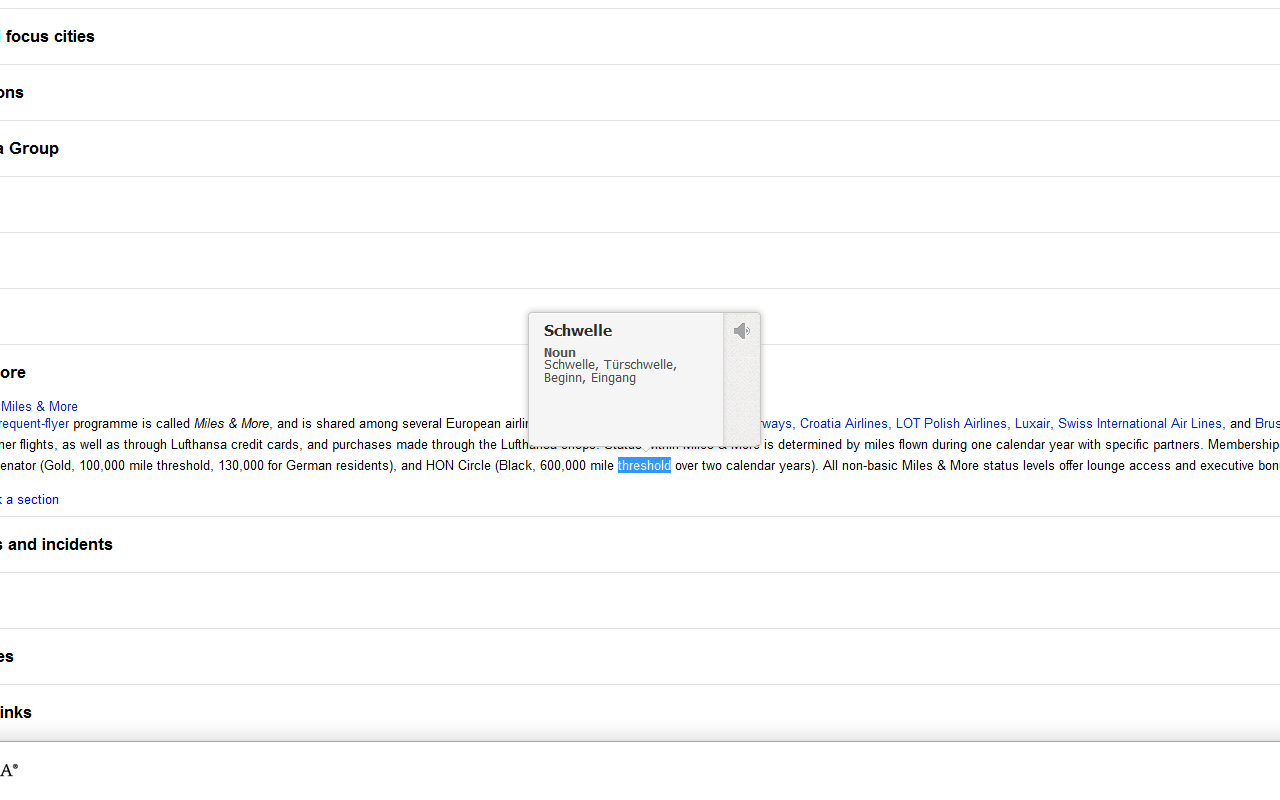 The first version of Instant Translate was pretty simplistic

Five years later, I was joined by my university classmate and together we built a proper business with Instant Translate in the foundation. Also, we rebranded Instant to Mate Translate.