Alex is an American entrepreneur. Alex started AR Catch22 in 2009 and is based in Colorado Springs.[1] 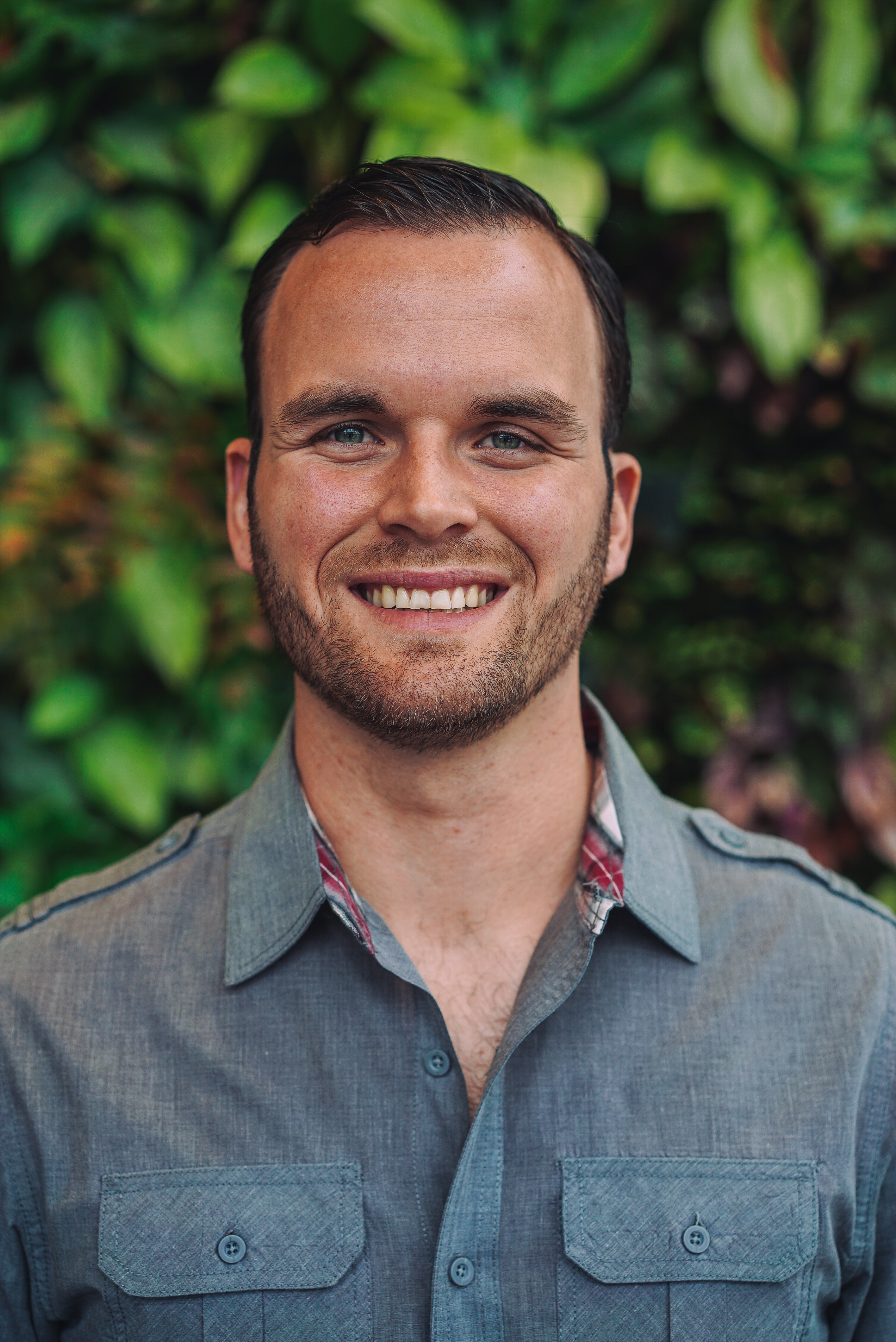 Alex started AR Catch22 in 2009. They detail the beginnings of their company in their Starter Story interview: [1]

Q: How did you get started on AR Catch22?

I have always been a tinkerer, inventor, and aspiring entrepreneur. I still remember coming home crying in third grade because I had an idea to make shoes that fit on LEGO characters (I was convinced that “LEGO Loafers” would be the next big thing), but I couldn’t figure out how I would end up making them clip to the LEGO man’s feet. Since then I have always enjoyed finding creative solutions to problems by inventing new products.

As a child, I grew up shooting but shooting became a more serious hobby when I was in college. It was during this time that I bought my first .22lr AR-15 and started taking it to the range. After a few trips to the range, it gradually became more annoying to show that the rifle was clear during a cease-fire since I couldn’t lock the bolt in the open position. I ended up putting my keys in the way of the bolt, but it was a hack solution to the problem. It was then that I decided to try to make a new bolt catch that would restore the bolt hold-open functionality back to that of a standard (.223) AR-15.

> There has never been a better and easier time than today to create something out of an idea, regardless of your background or skills.

At the time, I was working with an electronics recycler to resell components that still had value. From that venture, I had some money that I used for initial prototyping. I didn’t do much market research before starting the process since I was trying to solve a problem for myself more than I was trying to bring a product to market.