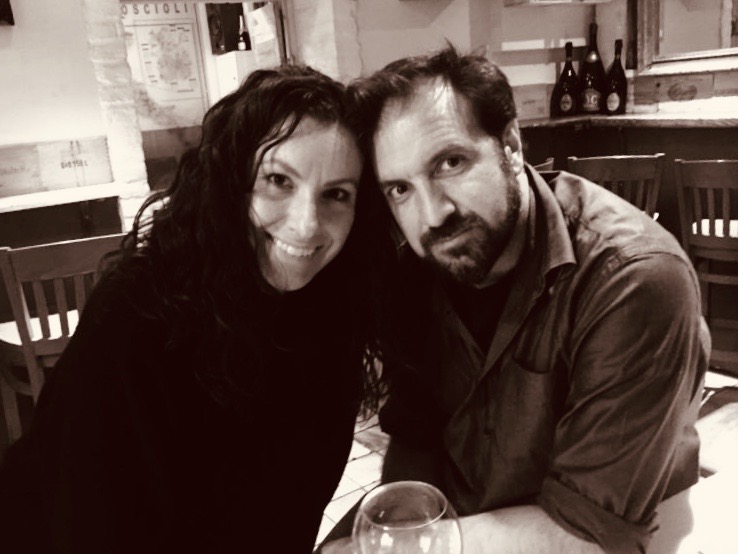 Alessandro started Roscioli Wine Club in 2017. They detail the beginnings of their company in their Starter Story interview: [1]

Q: How did you get started on Roscioli Wine Club?

A bit about us. Alessandro is a crazy, passionate, deep, cultural Italian and we could call him the dark side of the force. He has worked with wine for over 20 years, hosted more than 5,000 tastings, managed Roscioli’s cellar, and has worked as a sommelier under the mentorship of Maurizio Papparello.

> Our mission and goal were simple - we would create the best possible wine club in the world and one that we would be excited to be a part of - with Italian wines from small producers, farmed organically, minimal sulfites added, respect for the land - and put the winemaker's story in the center of it all.

Before that, he had opened 3 wine bars in Dublin, has acted, produced documentaries, edited videos, and has brought all of this experience along with the enjoyment of hosting wine tastings at home for his friends when he opened up Rimessa Roscioli. Born of an anthropologist mother and a philosopher father, he was able to create a unique, convivial, and cultural - yet entertaining - experience which grew into a highly demanded and a #1 to-do event on TripAdvisor for years. Anyone who meets him will never forget him.

Lindsay’s passion for wine and travel started during college and reached a fever pitch when she relocated to Santa Barbara, California, allowing for a more intimate experience with wine than she’d experienced in her native Michigan. You could call her the sunny, light side of the force.

She met Brian McClintic from SOMM who had encouraged her to study more formally with the Court of Master Sommeliers, but she understood that wine was not about reading and studying - it was about experiencing. This understanding would inspire a 10-week solo adventure across Spain, France, and Italy where she would ultimately meet Alessandro Pepe at his famous tasting, leave dumbfounded and in awe, and do a complete life U-turn to return to Rome to explore, amore, art, and to live a more deep and sincere version of Eat, Pray, Love or Under the Tuscan Sun. 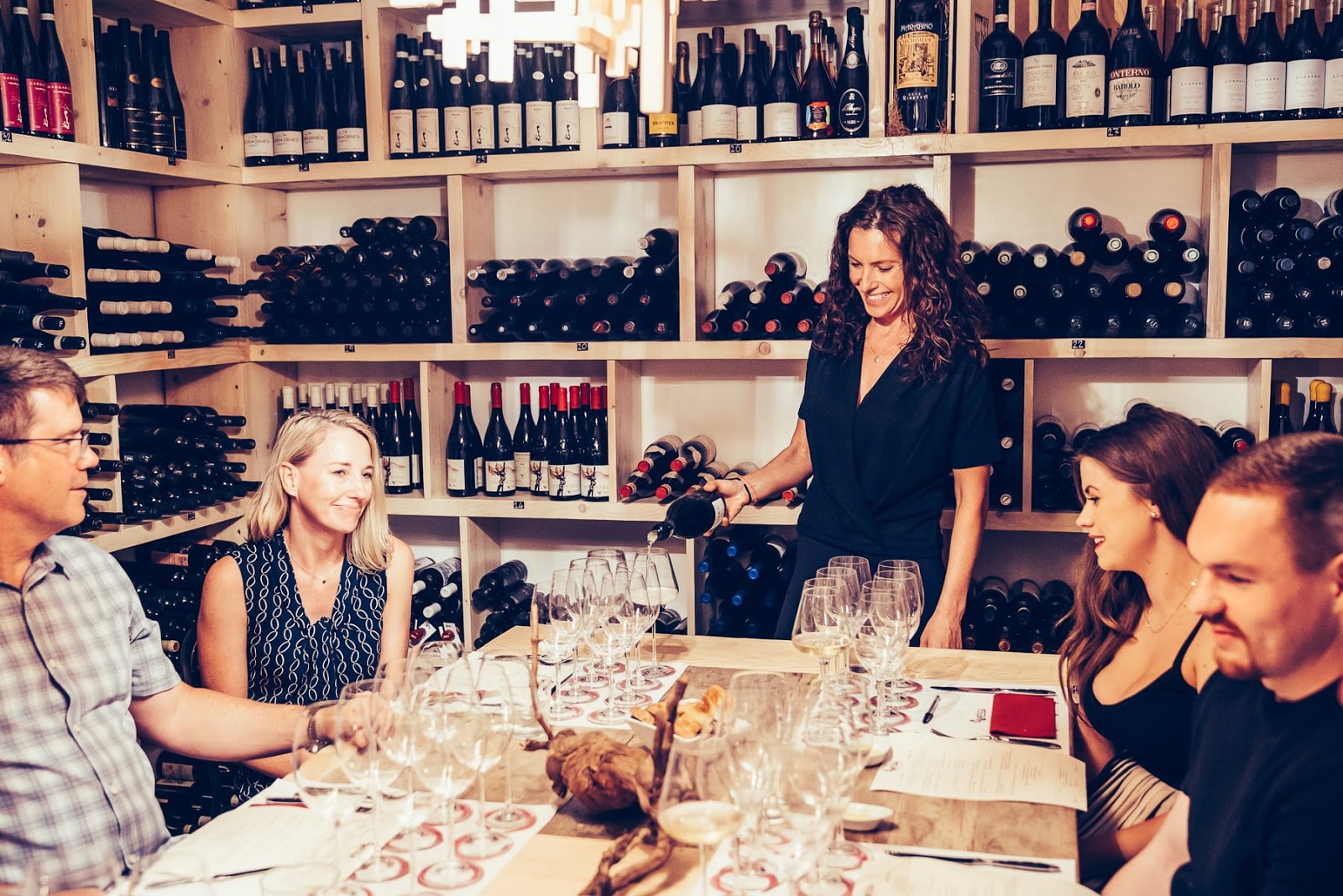 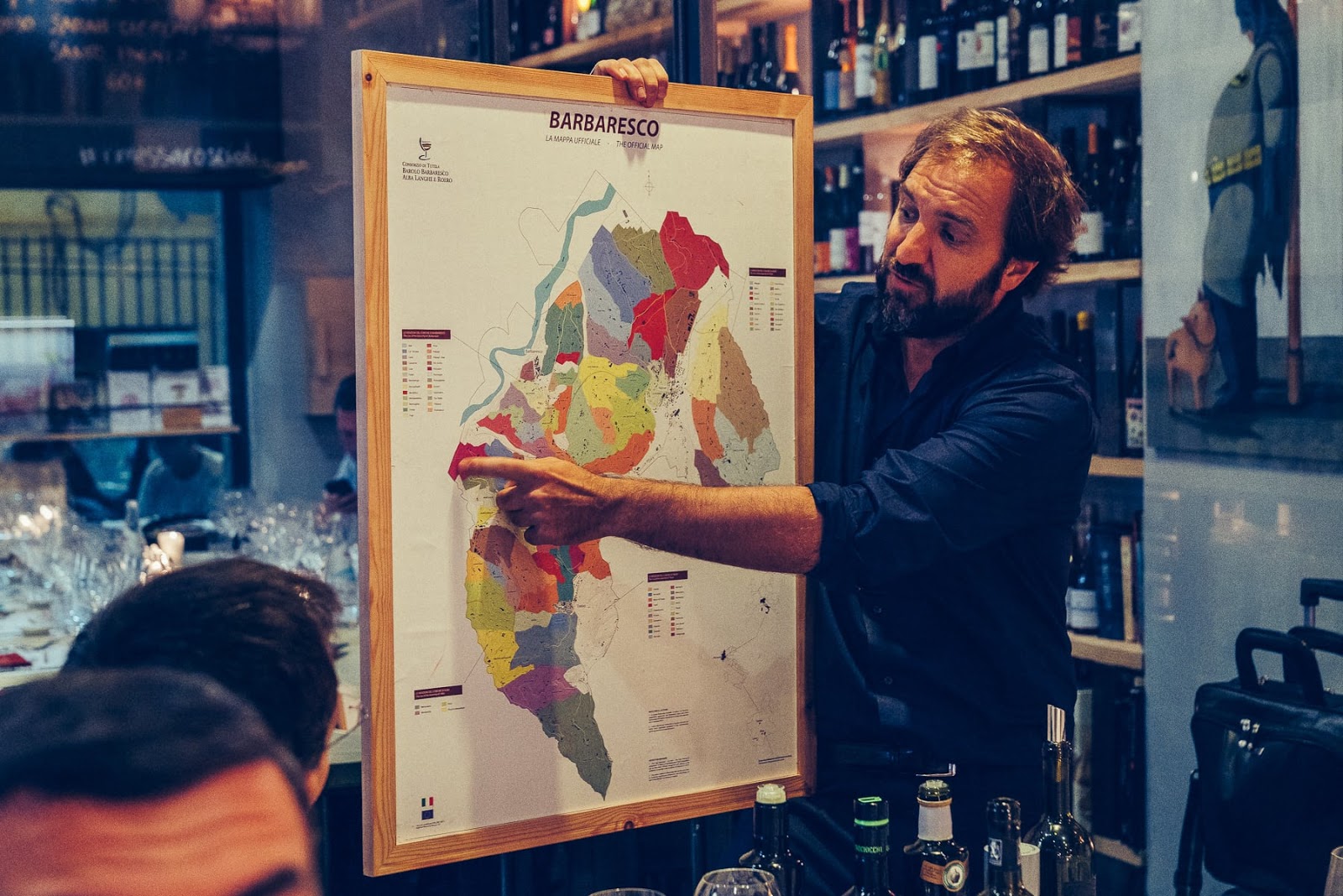 Wine clubs are certainly nothing new, at least in the US. They are quickly finding their way into the Old World, but we do find that they require much more explaining- likely because wine is already so prevalent and accessible here (this will be discussed more later). But, having come from California and has been a member of multiple wine clubs, I knew exactly what I didn’t like about them.

Our mission and goal were simple - we would create the best possible wine club in the world and one that we would be excited to be a part of (since 99% of them we would never join). The wines would be Italian and from small producers, meaning farmed organically, with minimal sulfites added and with respect for the land (with some French in our Collector’s Club). 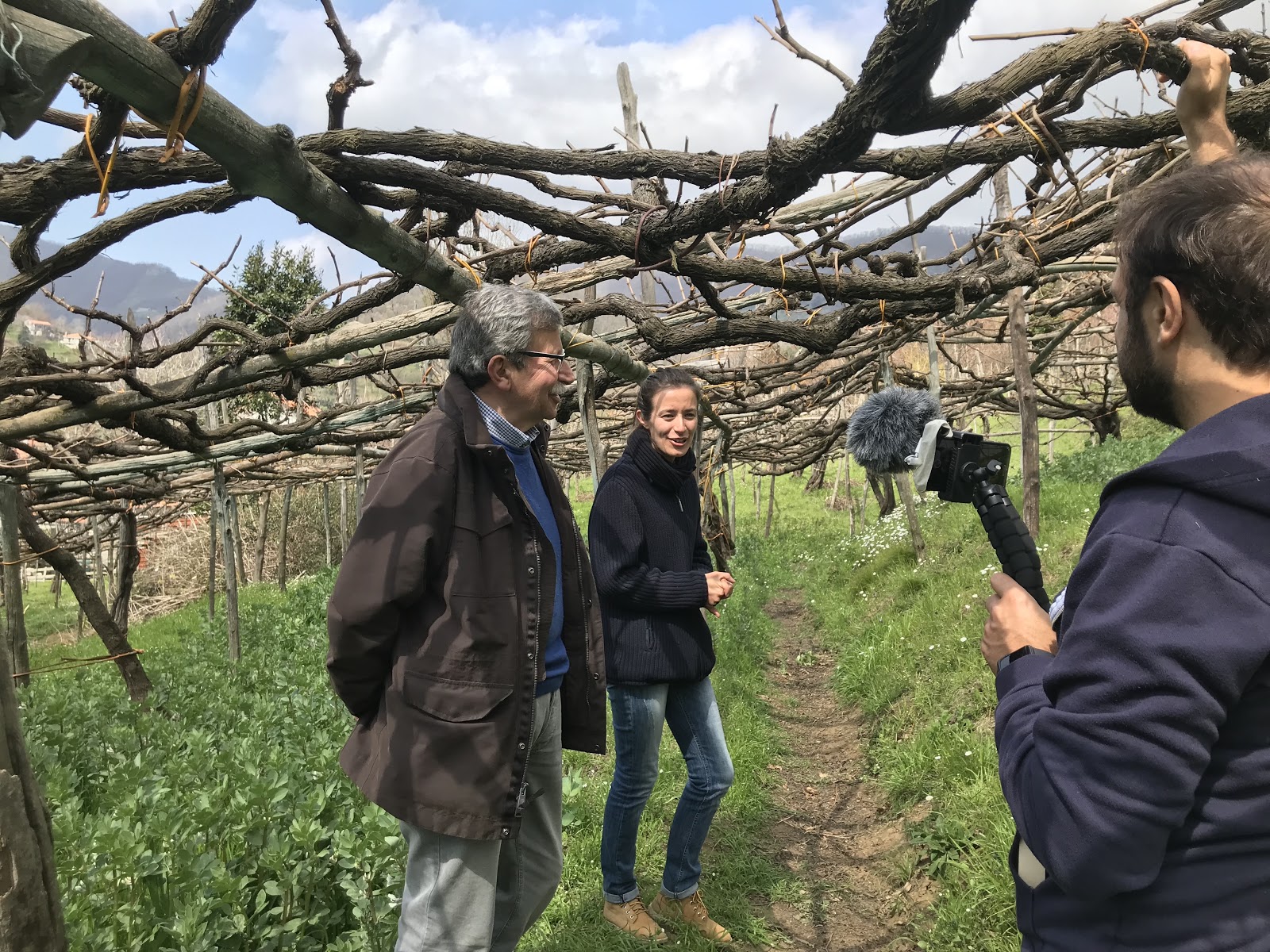 People want to know the origins of what they consume these days, so we give them everything we could short of paying for them to visit the winery with us. Each wine would come with a 10-minute video (with subtitles) of the winemaker speaking of their tradition, terroir, vineyards, cellar and we would select wines from ALL over Italy to give members the idea of doing a ‘wine tour’ from the north to south Italy with unique wines and to show off the lesser-known grapes since Italy has more than 1,800 grape varietals.

Essentially we would give them every tool to host their tasting for their friends and let them be the expert or sommelier of their group. Plus, we believe that Everyone can be a Sommelier...