Alanna Banks is a Canadian entrepreneur. Alanna started Fridays Off Fabric Shop in 2013 and is based in Toronto, Canada.[1] 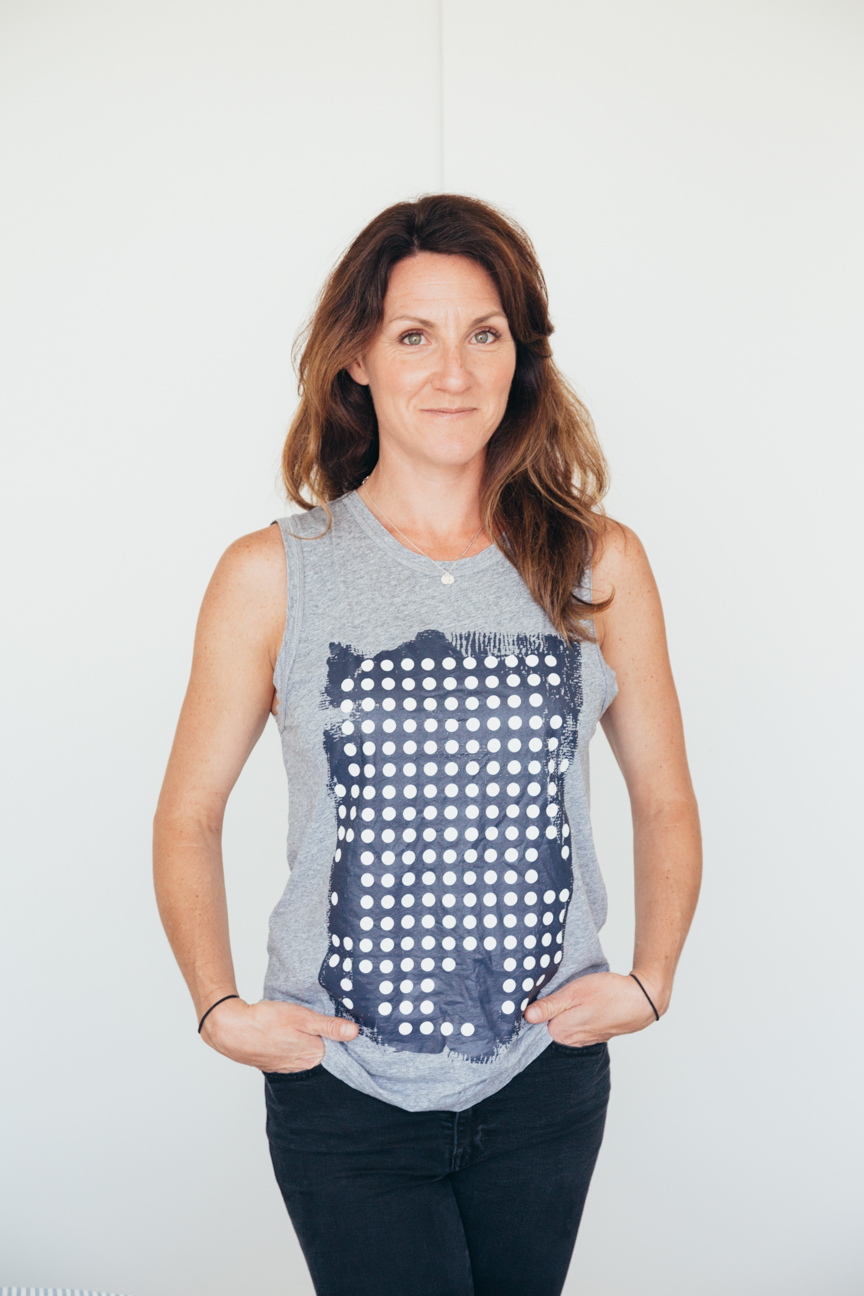 Alanna started Fridays Off Fabric Shop in 2013. They detail the beginnings of their company in their Starter Story interview: [1]

Q: How did you get started on Fridays Off Fabric Shop?

Before starting Fridays Off I was an Account Director at a public relations agency where I ran PR campaigns for consumer product brands.

After returning from a year long maternity leave I found it difficult to juggle my new life as a mom working in the confines of a 9-5, I also came to the realization that the corporate life just wasn’t for me and became very unhappy. I was tired of faking it and really just wanted to follow my forever dream of doing my own thing and being my own boss. So, I did what anyone would do in that situation and got pregnant again ;)

Knowing I had another year-long maternity leave on the horizon, I started brainstorming e-comm business ideas. Then, in December 2012 it hit me. I was going to start an online fabric store carrying all the fabrics that I loved from my local brick and mortar fabric shop. I already had a blog called Fridays Off where I would ramble on about stuff, so the domain name was already established. I was a mediocre sewer and knew a little bit about fabric, but had the marketing and PR savvy to really sell it.

At the time there was almost no competition in Canada, but because I followed a lot of sewing related blogs and belonged to sewing related groups online I knew there was definitely a demand. People were tired of paying high shipping rates from online fabric shops in the US and wanted to shop Canadian.

I listened to these online conversations, researched the popular US shops and modeled Fridays Off after them with the goal of providing the Canadian customer with cool modern fabrics at competitive shipping rates.