Alan Silvestri is a British entrepreneur. Alan started Growth Gorilla in 2018 and is based in Winchester .[1] 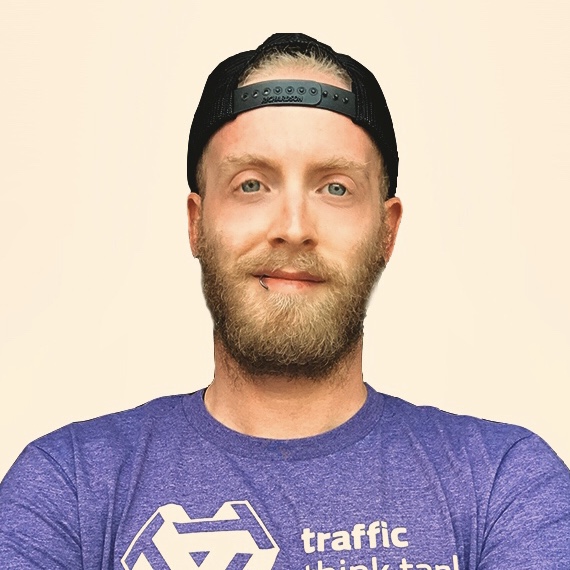 Alan started Growth Gorilla in 2018. They detail the beginnings of their company in their Starter Story interview: [1]

Q: How did you get started on Growth Gorilla?

I was born and raised in Italy where, since I basically got out of school, I’ve been working as an electrical engineer for 9 years at an industrial automation company. During that time I was also playing in a punk rock band (name is “NeverAlone”, look it up, it’s great) and felt constricted in that job (that I also quite disliked). 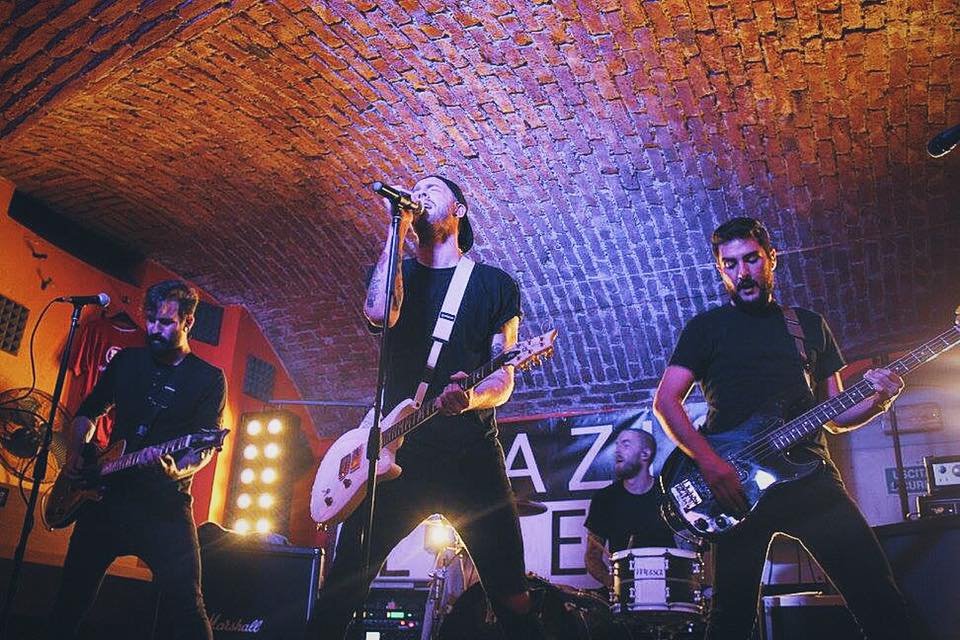 > The sooner you get started, the sooner you’ll learn from your mistakes (‘cause there will be many of those). Learn from others who have done what you want to do and take massive action.

I’ve always wanted more freedom (and money) to be able to play with the band, go on tour and such but it was pretty hard with that kind of job and so around 2014 I started googling for “how to make money online” (I kinda cringe at this now lol). My brother has also read the 4 Hour Work Week, told me about it and I was hooked. The possibilities seemed endless and I fell into the online marketing rabbit hole. 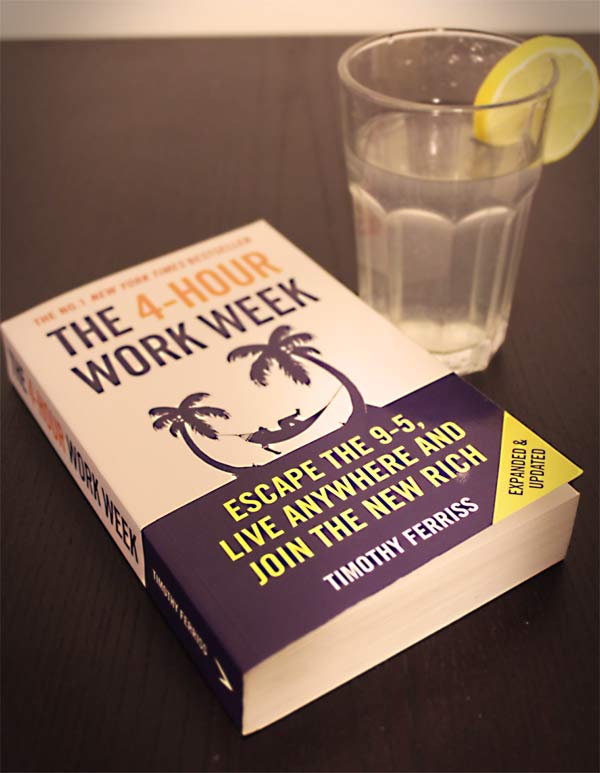 At the beginning I still had no idea what my strongest skills were or what could be interesting and so I stumbled on and tried a few different things. Some of those failed attempts were:

The first few successes came with Amazon affiliate websites. I came across a training course by Andrew Hansen called “The Rankings Institute” which was teaching how to leverage SEO and traffic from Google to sell Amazon products on a website.

I loved the idea and the fact that it didn’t take a super high initial investment. All I needed was a couple hundred bucks and my own time. I began studying and practicing what I learned in my spare time (evenings and nights after the day job) and things started to click.

Weird niche I know, but it worked, I made my first dollars online and I became passionate about SEO and building and growing digital assets that generate traffic and money. This was the first time that I actually felt like this online thing could actually work out.

Around 2015 I got hired as a part time SEO person by someone who had the budget and wanted to start his own site. He was putting in the money, I was doing the work and getting paid by the hour. It was great to make the first few bucks and I learned a ton.

During that experience my work slowly shifted towards mostly doing email outreach to build backlinks to the site and that is basically how I came to do what I do now.

At the end of 2017 I was (finally!) able to quit the day job. With some money saved up, I moved to the UK, sold my hair removal website (that I hadn’t been touching for the past 2 years) for $7k and started my new adventure in 2018 :)