Aimee Tawhai is an Australian entrepreneur. Aimee started ALTR Project in 2016 and is based in Melbourne.[1] 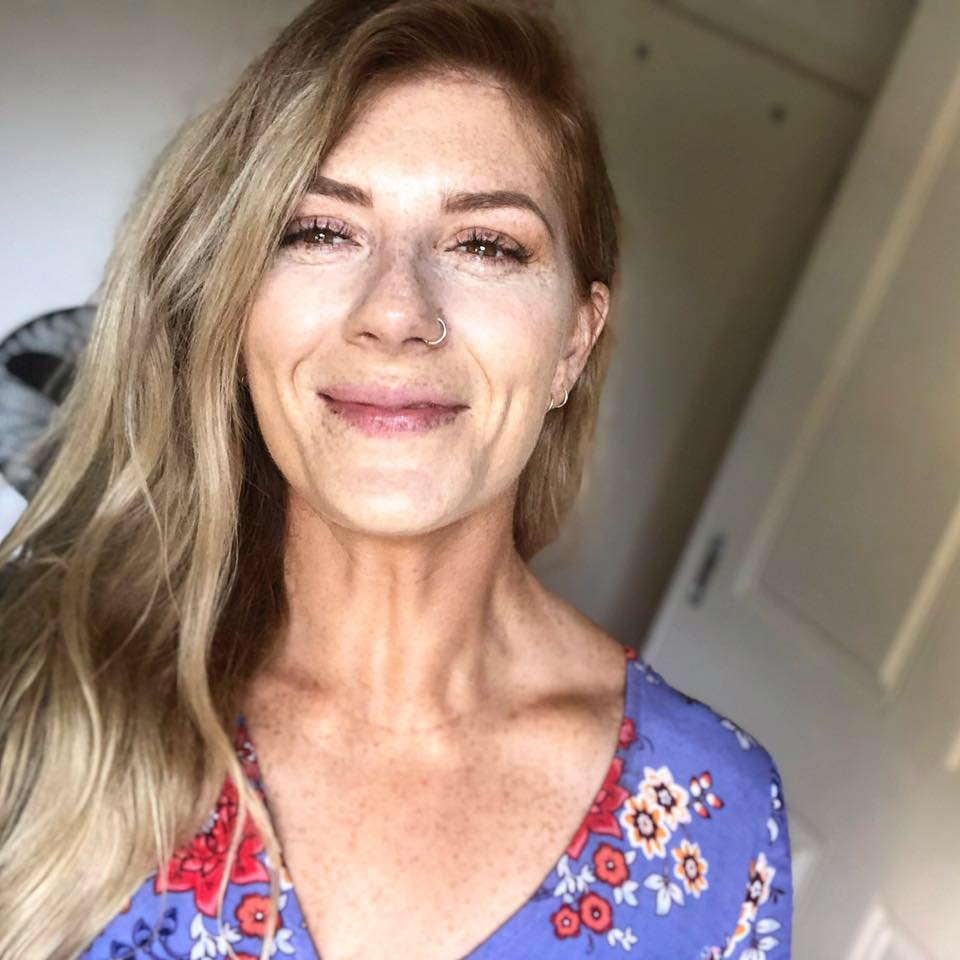 Aimee started ALTR Project in 2016. They detail the beginnings of their company in their Starter Story interview: [1]

Q: How did you get started on ALTR Project?

I was 23, working in my second ‘graduate’ job (I say graduate loosely as I was still studying on the side to finish my Statistics degree), as a statistical & systems analyst for High-Performance Sport NZ. Despite actually enjoying my job and the people around me, I had the typical entrepreneur trait: I hated the thought of working for someone else for the rest of my life. So, ALTR was born.

I had come up with a few business/app ideas in the past, tried to learn how to build an app through Google tutorials (lol), and, obviously, failed. I didn't have any extra income to spend, so anything I built had to be cheap and done by myself.

Then, something that completely turned our world around happened. Our family house burned down. 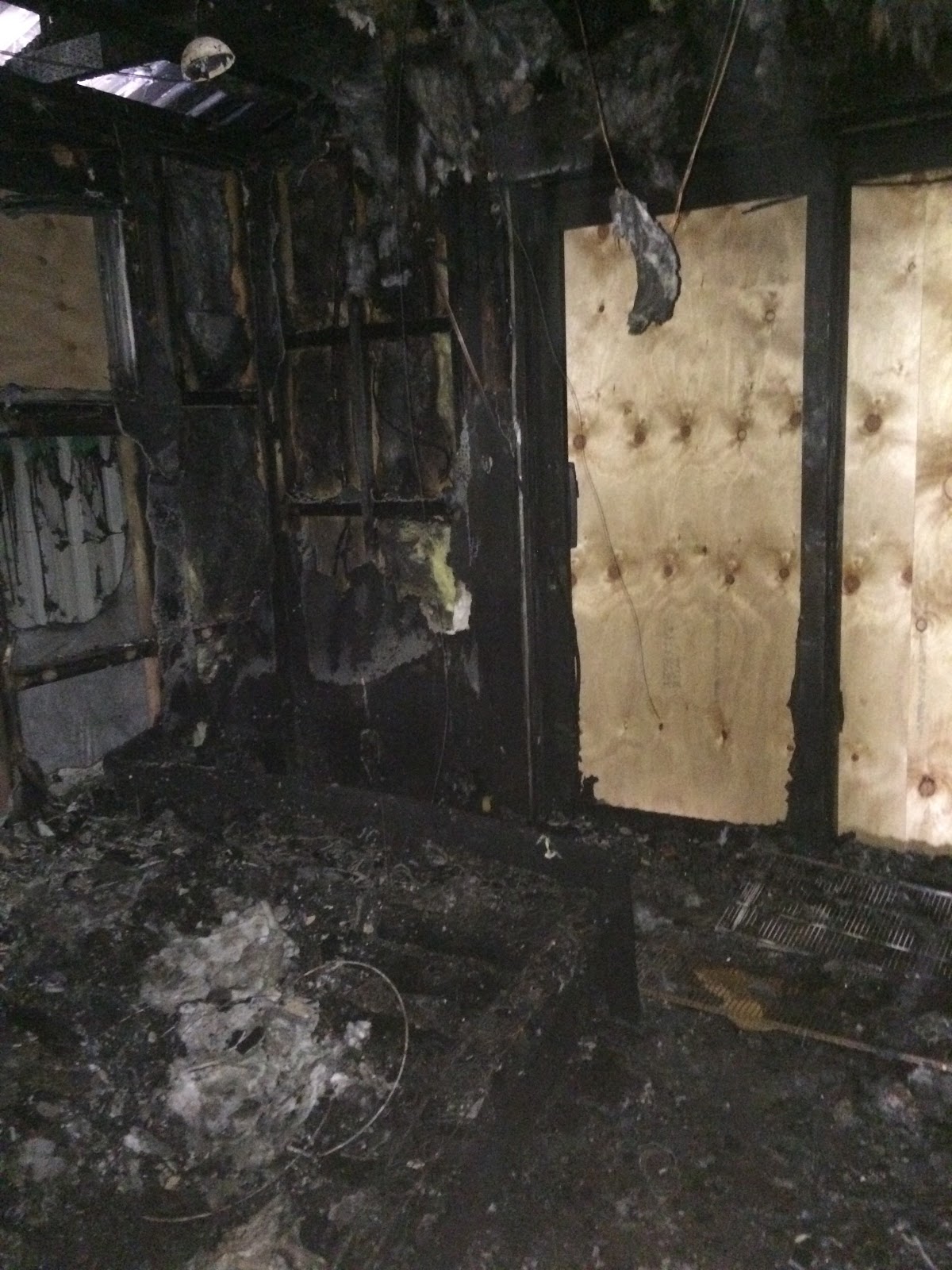 In an instant, we lost everything we owned. We literally only had the clothes on our back and had to start completely fresh. As with everything bad that happens, we just got on with our life thankful that no one was hurt. After a few months of re-purchasing everything that was lost, we received a lump sum payout from our insurance: this became my first investment in ALTR.

After a 1 year of brainstorming and planning the idea, I had hired my ideal developer, written and finalized the algorithms myself, built the initial system, beta tested and launched to the public. It was also at this time that I was still working full time and had just qualified for the Crossfit Games so I was training 2-3 hours every day after work, finishing off my two papers for university and building ALTR with every spare moment I had.

I honestly didn't validate the idea. And this is something I regret. I was so nervous that someone was going to take my idea, that I kept it to myself. I didn't talk about ALTR, and if I did, it would be very broad.

I wasn't experienced in the thing I was selling: creating programs for classes/athletes. But I was an experienced athlete who knew numbers and systems.