Ahmad Iqbal is a Canadian entrepreneur. Ahmad started Nadeef Bidet in 2015 and is based in Toronto, Canada.[1] 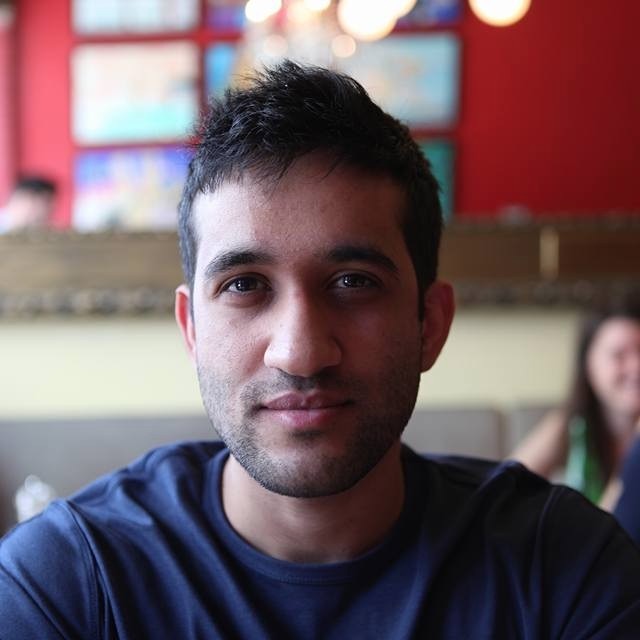 Ahmad started Nadeef Bidet in 2015. They detail the beginnings of their company in their Starter Story interview: [1]

Q: How did you get started on Nadeef Bidet?

I was born in Canada, but as a child, my family and I moved around the world a lot. Before turning 22, I had lived in Pakistan, Japan, Saudi Arabia, Korea, England, United States, Italy, Dubai, not to mention Canada. My dad has a pretty cool job which required him to spend years at a time in different countries, and I believe that travel gave me a lot of perspective and maturity for my age.

I didn’t know it at the time, but the traveling was what eventually gave me the idea to start Nadeef. Basically, in Middle Eastern countries and places like Japan, Korea, and Pakistan, having a bidet is quite common. In fact, the houses and apartments have hand-held bidets built in as standard. So growing up with this bathroom hygiene I expected it as standard. Personally, I cannot use a bathroom now without a hand-held bidet - it just doesn’t feel right. There are millions of people that share this pain with me; my friends and family, and many people in our community.

> I see entrepreneurship as an equation. On one side of the equation is product, and on the other side is marketing. Most people just solve for the product side.

The substitute that we immigrants have found is to use what we call a “lota” which is basically like a water-pot. It does the trick, but having a real hand-held bidet is like a 10x improvement on the whole experience. I used the water-pot method for all my years in Canada (I moved to Canada for university), but a few years ago decided this was a problem worth solving. And that’s how I got started with it.

I started by asking my target market (my friends and family in North America) why they don’t have hand-held bidets installed in their toilets. I got two recurring answers:

I knew that both of these concerns were addressable. For the first issue, I just had to make sure the design of the bidets were super easy to install - the Nadeef is installable within two minutes without any tools, drills, or screws needed. And the second issue could be solved through Facebook advertising - people just needed the awareness.

I’ve always been entrepreneurial. I had a previous tech startup between the ages of 22-26, which failed. But, I learned a lot during the process, especially wholesaling through Chinese manufacturers, something I learned from my co-founder at the time. Our previous startup was an interactive name badge business where we sourced lanyards and name tags from Alibaba. That eventually pivoted into an online ticketing company called Atendy, but we had to shut down due to lack of traction. Both my co-founder and I had no idea how to run a tech startup. We made many bad team decisions, partnership decisions, and frankly, we were not in the right place in our lives to handle success. Also, we had no idea how to be successful with online marketing.