Adam Tanaka is an American entrepreneur. Adam started Life and Limb Printing in 2010 and is based in Nashville.[1]

Adam started Life and Limb Printing in 2010. They detail the beginnings of their company in their Starter Story interview: [1]

Q: How did you get started on Life and Limb Printing?

I was all over the place with what I wanted to do with my life - anywhere from a radio DJ, to creating zines, then going to college for biology, dropping out, all the while playing music and touring in bands since I was 14.

> From scrubbing those floors to working in their eCommerce department, I learned the inner workings of the production side of the business and knew I was ready to figure out how to launch my own company in merch.

The music I listened to in the 90’s played a major role in what I ended up doing as my career. I remember stuffing cash into an envelope and sending it to some of my favorite bands' addresses and within 2 to 4 weeks, I'd get a shirt in the mail. After opening the package, I would immediately feel the print and it was a mystery to me of how that print got on a shirt.

In the early 2000’s, I got a job here in Nashville with a merch company that did almost everything in house. I started out scrubbing the floors and cleaning the shop making $6.25/hr. It was a large enough company that they were busy year round and a small enough company that the owners were there most of the time. From scrubbing those floors to working in their eCommerce department, I learned the inner workings of the production side of the business and knew I was ready to figure out how to launch my own company in merch.

I was working part-time at an art store, trying to play music and in 2008 at the age of 26, started printing small one-off jobs here and there for myself and for friends. I put music on the back burner to try and work my way to manager of the art store so that I could make more money to save up and spend towards my new venture. Somehow still being over $300 overdrawn in my bank account with more bills coming in and not enough being made, I still started a business.

My first real customer was a Nashville brewery, who still prints with us today. I cold-called them making my company sound much bigger than it was. The name was a song from a favorite band of mine, Fugazi called Life and Limb. It was the first bit of text I saw when my customer asked me what my company name was and it just ended up sticking. I started printing on the floor of my apartment and curing shirts on a cookie sheet in the oven. Below is the first shirt I printed for Yazoo Brewery and a cassette tape insert of the Fugazi record The Argument that has the track Life and Limb. 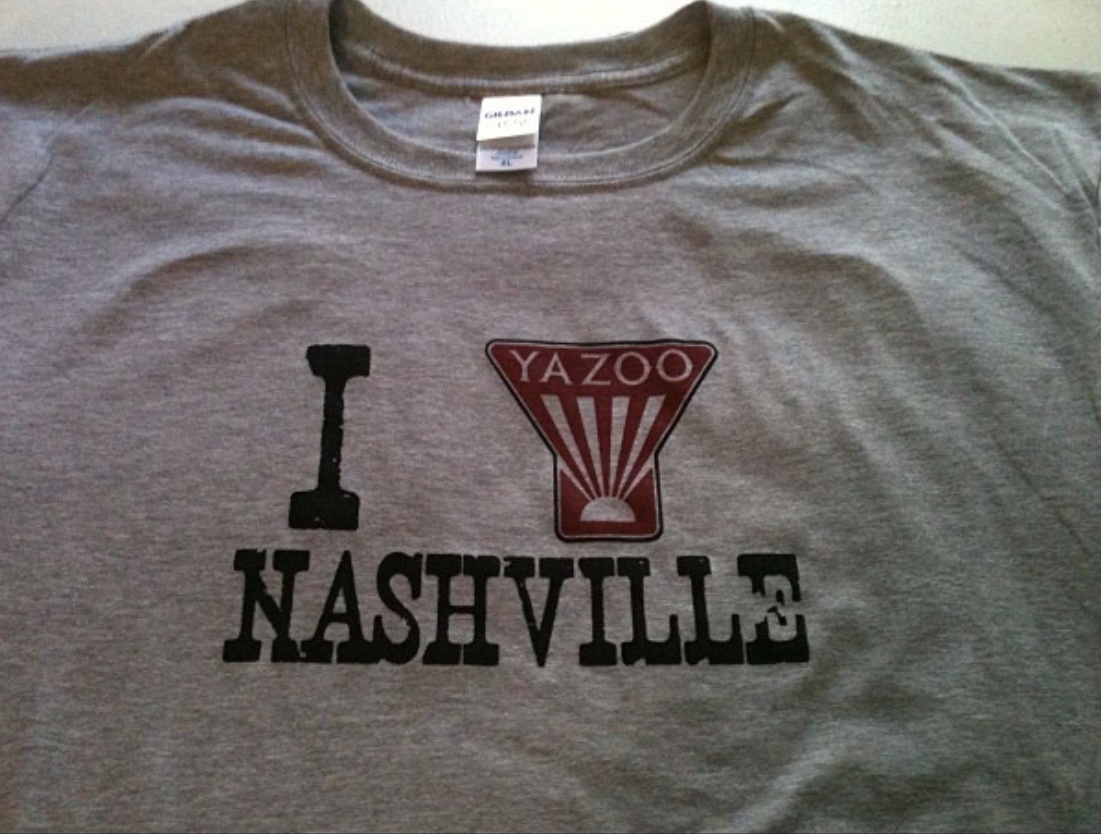 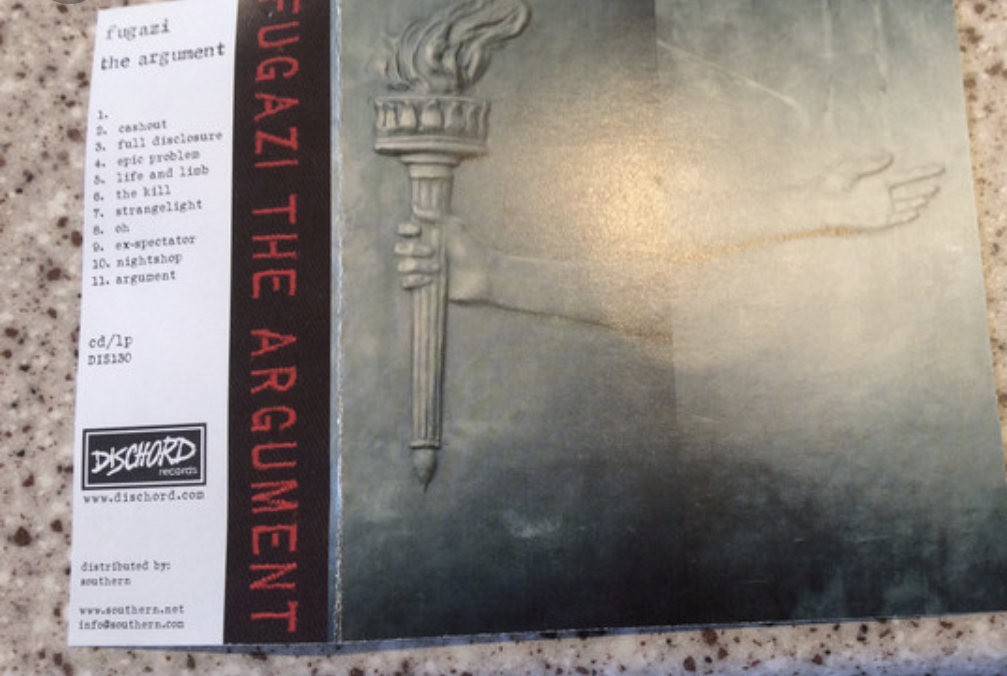 Even multiple-color jobs, I had to wipe down each screen every single time to align with the print and used a heat gun so the inks wouldn’t stick to the screen. This was brutal and I don’t know what I was thinking. Eventually, I moved into a 600 square foot garage, then shared the back of a building with another company, and a few years later landed our current space. All I knew was that I wanted to give my customers the best product ever, and something they could wear around and be proud of.

About 6 years into the business, I hired my first employee and now have a solid team of 8 people.