Adam Tal is an Israeli entrepreneur. Adam started Pushtak in 2014 and is based in Tel Aviv.[1] 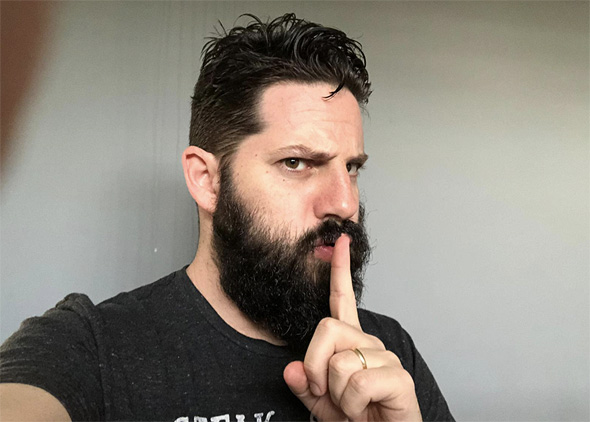 Adam started Pushtak in 2014. They detail the beginnings of their company in their Starter Story interview: [1]

Q: How did you get started on Pushtak?

I’ve never been able to “fit in” anywhere, which was a problem way before I dropped out of high school - my mom says I was even thrown out of kindergarten…

That made it hard for me to keep a job or dedicate myself to projects. In retrospect, it makes perfect sense, as I know now that I’m an introvert, and suffer from Cyclothymia, which is a “lite” form of bipolar, as well as ADHD.

But before being diagnosed, I just thought something was wrong with me, and that I might be the only person in the world who can’t keep a deadline, or that I was “lazy” on days that I couldn’t get out of bed or make decisions.

Naturally, whatever job I had, I suffered like hell, and I thought the only solution was to be self-employed, only to find out it was worse:

Being self-employed is like being employed by the worst person ever: yourself. You’re rarely a good boss, and rarely a good employee, and on top of that, you have 10-20 clients who are also your bosses.

I started having panic attacks and wasn’t able to work at all. I managed to pick myself and drag myself out of bed for an hour, maybe 2-3 hours at most, then I would crash.

I decided that I need to find a way to make money that doesn’t require any of the following:

(basically, anything that triggered a panic attack).

…and after trying out tons of things I’ve stumbled upon affiliate marketing - where you grab an affiliate link for a product, get traffic to it, and get paid a commission for sales generated through your link.

It took a while, but through trial and error, I was able to create Google & Facebook ads that cost me less than the commissions I was being paid. I was pretty broke at the time, so I decided to cap my risk at $5 per day, and kept at it for a few months until one day investing $5 in ads generated $6 in revenue, then $10, then $20, and so on.

I was then just a matter of scaling, and before I knew it m ads were turning a daily profit of about $1,000. In less than a year, I’ve made what I consider “my first million”, in Israeli shekels (roughly $300,000 at the time if I remember correctly).

My only job was to tweak my ad campaigns every morning, and I had tons of free time. When I felt like working - I could, but if I took a 3-week vacation - I had no boss or any clients that would say anything.

Then I realized two things:

I decided it’s time to build a “real” business that I have more control over, and decided a good idea would be to teach other people what I know.