Abhishek A Agrawal is an Indian entrepreneur. Abhishek started CompanyHub in 2020.[1] 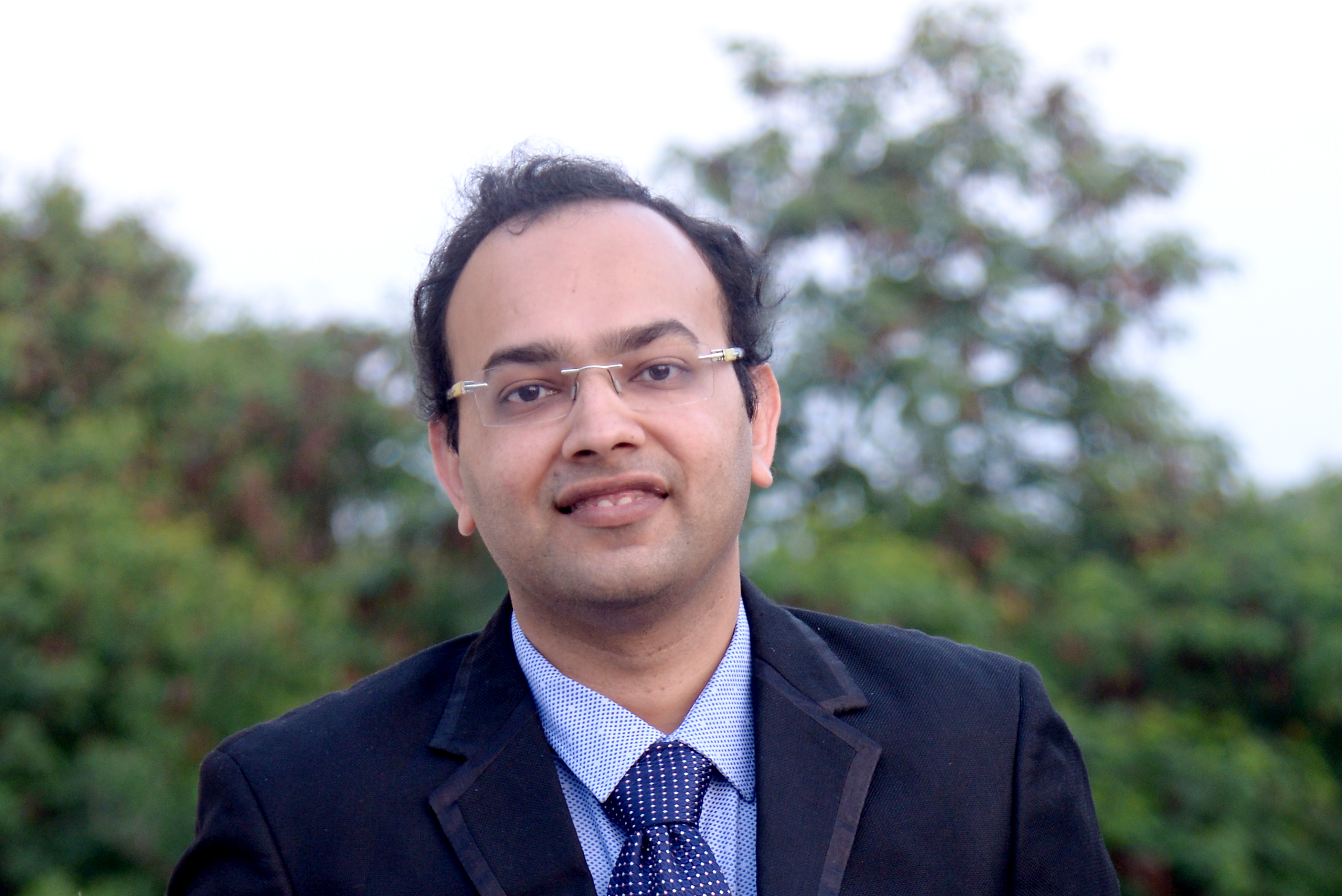 Abhishek A Agrawal, founder of CompanyHub

Abhishek started CompanyHub in 2020. They detail the beginnings of their company in their Starter Story interview: [1]

Q: How did you get started on CompanyHub?

I started with a friend in 2009. We both wanted to build a product based company. My friend suggested a product for static code analysis and we started working from our homes.

> Choose a market that you understand well.

But we didn't have any business plan. We didn't know whom to sell and how to sell.

So after almost a year, he suggested that we can start a service business. This will give us income and experience both.

So we started a software services company with 2 developers and a small office in Jan 2010.

We used freelancing sites to get projects. Since he was a freelancer from college days and had an established profile on the site, it was easy for us to get new projects.

The company did well and we moved to a bigger office by June.

Unfortunately, due to certain reasons, we decided to split.

Since I was looking after development, I didn't have any experience in sales. So I struggled with getting new customers.

Then I hired 2 experienced salespeople. In a few months, we started getting customers and business started growing.

But I wanted to focus on only one technology so that we can build more expertise and competitive advantage.

Once business became stable and we had proper processes in place, I decided to work on the products side by side.

Our first product was like an email for resumes. Since we didn't have much knowledge of the HR/recruitment domain, we didn't understand the needs of the market and couldn't fulfill customer needs and innovate. So we decided to shut down the product.

Lesson learned - choose a market that you understand well.

In the meantime, we tried many CRMs for our sales team. But they were either too basic or too costly. We wanted an easy, customizable, and affordable CRM. Since we couldn't find any CRM that met our criteria, and since we understood the CRMs decently well, we decided to build our CRM - CompanyHub.

We took 1 - 1.5 years to build a decent version of the CRM as there were already many CRMs in the market.

Based on customer feedback, we realized that people hated their CRMs. Most CRMs were too complex. So we rebuilt CompanyHub such that people should be able to do most of the things from a single page - just like excel.

Our catchphrase "Sales team hates CRM?" resonated well with the audience and we started growing at a good pace.

Lesson learned - It is important to describe your value proposition/problem that you are solving in a single sentence.

CompanyHub got rated as one of the top CRMs globally by G2.

Recently we built another product, Integrately, which helps you integrate various apps and automate your processes.

We used to also refer our customers to use Zapier, to integrate CompanyHub with other apps. But customers complained that it was very difficult to set up Zapier. They would keep asking us for help. So my support team kept asking me if we could build integrations for the customers. This got me thinking.

One of the main challenges of creating an integration platform is that you need to build 100s of integrations. And each integration is time-consuming. But our team has almost a decade of experience in building integrations. So we figured out a way to create integrations with minimal code in minimal time. We realized that we could build multiple integrations every day.

We have a strong UX team. CompanyHub is known for its simplicity. We analyzed complex parts of Zapier and figured out how we can simplify Integrately.

From my experience with promoting CompanyHub, I had realized that to grow a SaaS company, opportunity in SEO is very important. Since CRM has so many established players, it is very difficult to rank on Google. So we have to depend a lot on paid acquisition.

So I had set this as criteria - any new product should have an opportunity to rank on Google and get organic traffic. We did SEO research and realized that the search volume for integrations is high and there is not much competition. So we were sure that we can rank on google and get good organic growth.

Since we had everything:

We decided to build Integrately.