Abhinav Chokhavatia is an Indian entrepreneur. Abhinav started Zatun in 2007.[1] 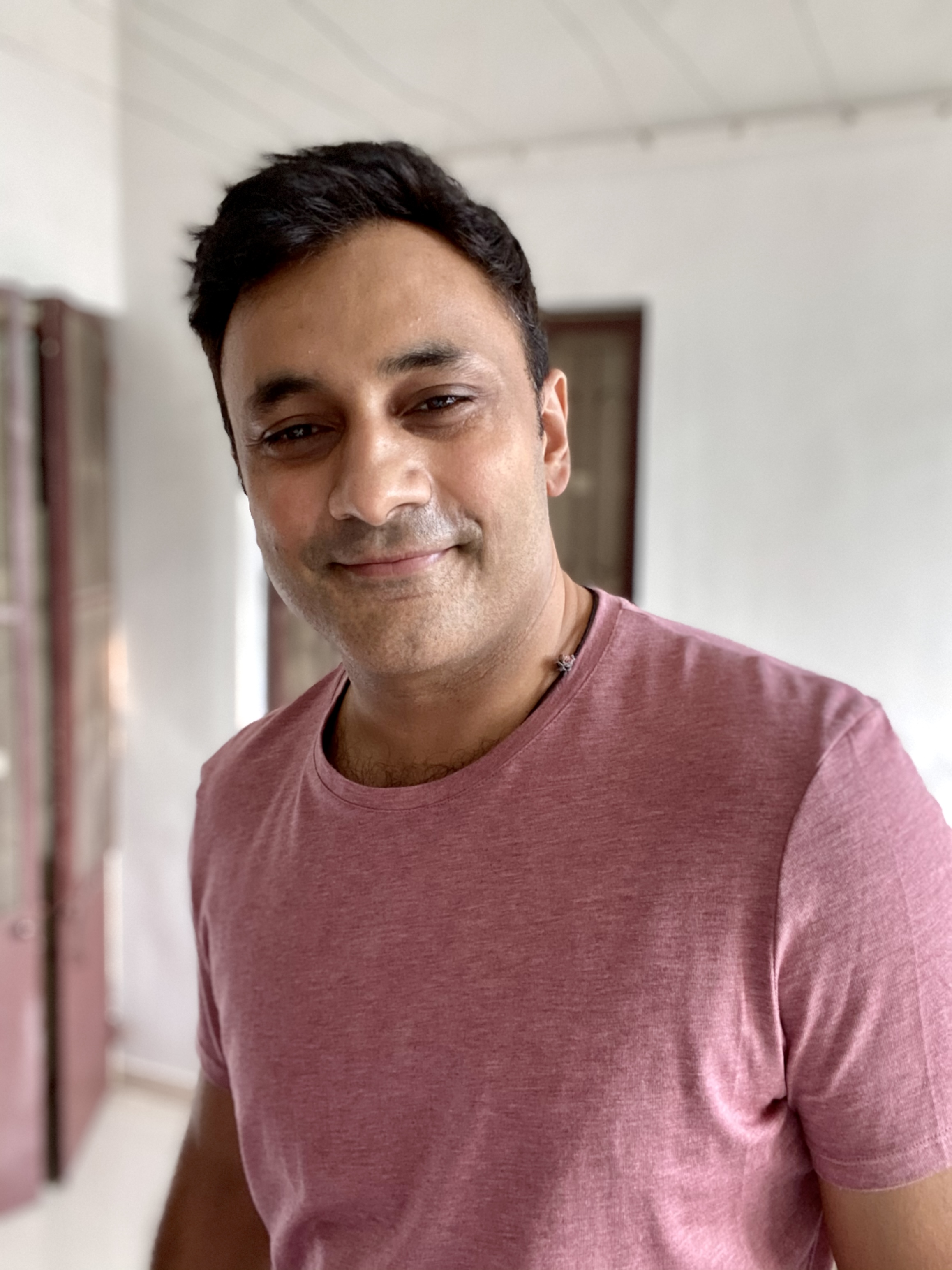 Abhinav started Zatun in 2007. They detail the beginnings of their company in their Starter Story interview: [1]

Q: How did you get started on Zatun?

Zatun started in June 2007, but the idea for it began in 2006. I was working with a friend at Ubisoft Montreal in Canada, and there was a lot of hype about India and outsourcing. I come from a business family, and my Dad has his own environment company, and they are one of the leading environmental consultants in India. The business bug was in me as well, but I wanted to do something different. I always knew that one day I would start my own.

A lot of successes in the game industry have been with the first mover’s advantage. We have missed quite a few waves and learned the hard way. So, way back in 2016, we decided that we would move into VR. We made our first move in 2017 with our VR game and released the game in 2018.

I talked about the idea with my friend, and he too wanted to join. So, we both decided to leave our jobs and come to India and start Zatun. However, my friend did not find India to his liking and moved back. I decided to stay back and started to build the company.

When I started Zatun, I had some of my savings, and my parents supported me financially. I had to borrow from them during the initial years. In the beginning, it was only me and my first employee. I then hired other team members, some of whom are still with Zatun today. When we started, we took up any jobs that came our way and later focused solely on the game industry clientele.

I started as a 3D Animator and then became a 3D Modeler/Artist and from there jumped to manage the company. I had no prior experience in managing a company or client relationships or complete game development but learned it all while running Zatun.

We began as an outsourcing company, but we always had a passion for creating our IP, a game developed in-house. We wanted to create a game that would appeal to an Indian and a global audience as well. We started working on our first game, “The Legend Of Vraz” in late 2008 and released the game in 2010. Though the game was not a huge financial success, it got us noticed and brought us recognition.