Abb-d Choudhury is a British entrepreneur. Abb-d started Driftime® Media in 2016 and is based in Brighton & London.[1] 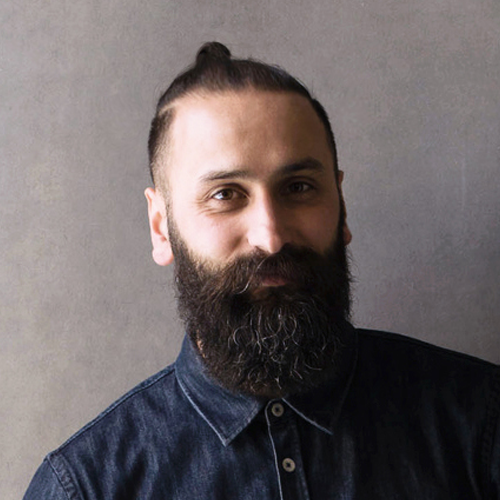 Abb-d started Driftime® Media in 2016. They detail the beginnings of their company in their Starter Story interview: [1]

Q: How did you get started on Driftime® Media?

Curate Labs stemmed from an initial publication we created called Curate Magazine. The concept behind CM was, ‘one theme, many interpretations – Challenging perspectives through conversation, expression, and curiosity’. Traditionally, I and Sara had worked in large agencies working with big international brands.

Through our roles, we hit a saturation point and fell out of love with the work. From here we decided to set up our own practice, launching from the popularity of Curate Magazine, and creating Curate Labs as a creative, experimental design practice focused on ethics and design for good.