Aaron Varsha is an American entrepreneur. Aaron started Auction King in 2015 and is based in Los Angeles, CA.[1] 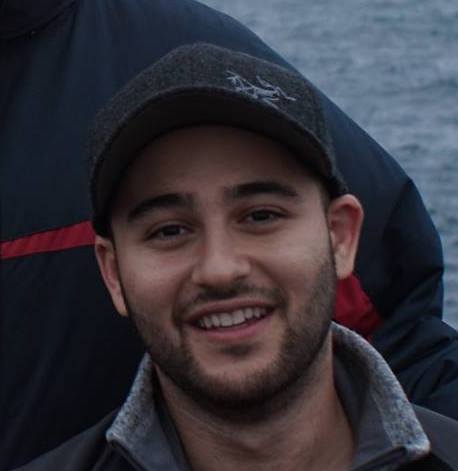 Aaron started Auction King in 2015. They detail the beginnings of their company in their Starter Story interview: [1]

Q: How did you get started on Auction King?

My family has been in the auction business for four generations, so I was naturally exposed.

But the story here starts about 7 years ago when my dad asked me if I could help him run his auction on LiveAuctioneers.com – a new, exciting website that was changing the auction industry. I was in college at the time, but I happily helped out.

Running the auctions was fun, and I was making some good money on the side. Before I knew it I was doing an auction every weekend. I graduated college a year later and decided to go full time.

But right after going full time, the online auction bubble seemingly burst for sellers like me. It became much harder to make money due to buyers migrating to different websites and amateur drop shippers undercutting our prices.

I kept trudging on for months, but with each month I was working harder and making less. It got to a point where I didn’t see a future for myself in the auction business.