Aaron Platshon is an American entrepreneur. Aaron started Tap Research in 2013 and is based in Menlo Park, CA.[1] 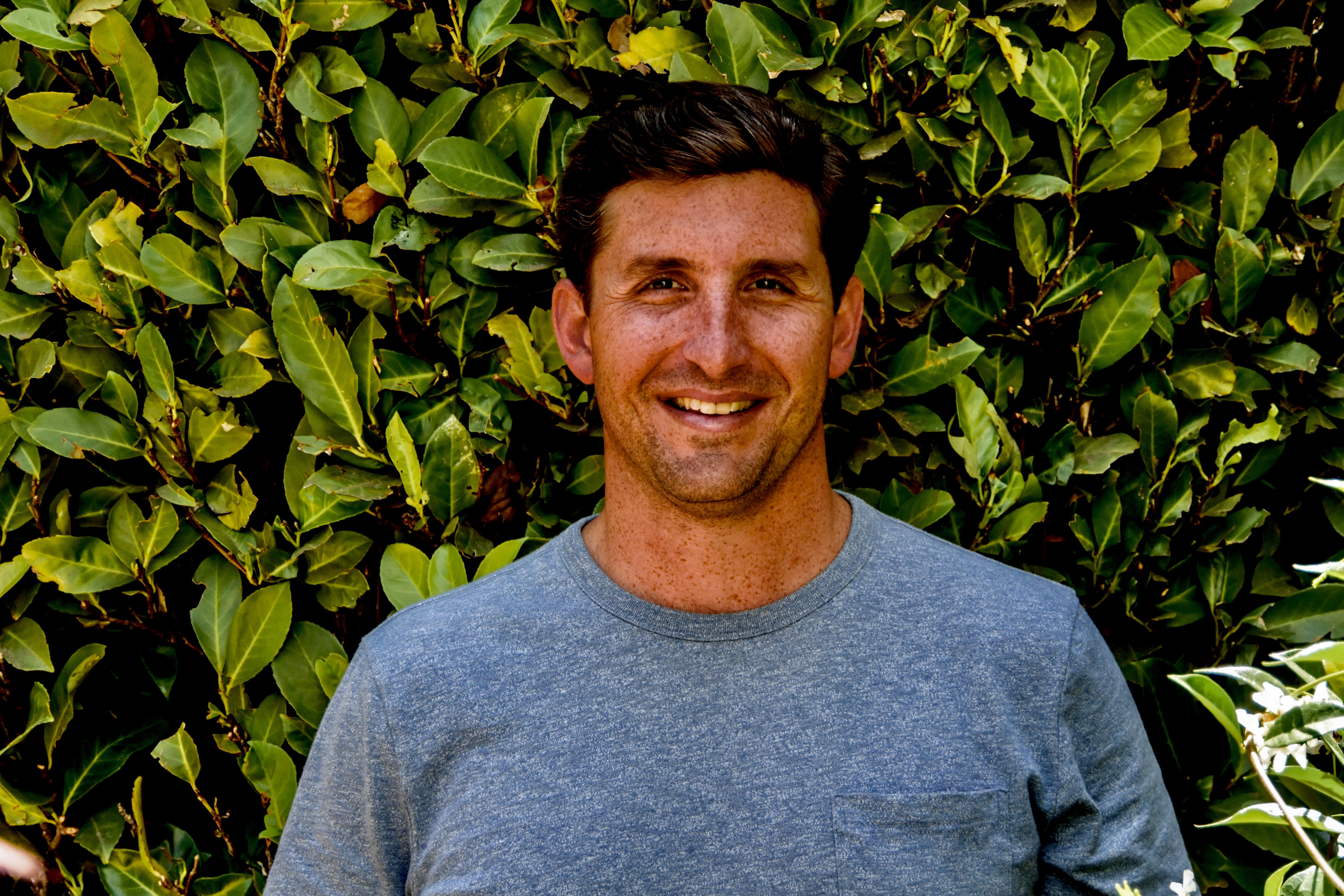 Aaron started Tap Research in 2013. They detail the beginnings of their company in their Starter Story interview: [1]

Q: How did you get started on Tap Research?

I grew up in and around Silicon Valley and knew at a young age that I wanted to ‘do startups.’ The potential to make an impact, to move at a fast pace, to take risks, to avoid bureaucracy, and big company politics all appealed to me.

> Startups can take a LONG time, and they require extreme grit and commitment. Make sure you have that before you leap.

I went to college in Pennsylvania and after 4.5 years on the east coast, I was ready to return to California.

After college, I had the opportunity to join Tesla Motors as one of the first 40 employees and one of the earliest ‘business’ hires. As an early employee in a rapidly scaling organization, opportunities were plentiful (I got to work in product management, sales, and marketing in the US and later in Europe) and I benefited from significant exposure to virtually every part of the organization. Long story short, I learned a ton in a very short period and got to play with fun cars and interesting people every day.

I left for another electric vehicle-related startup called Better Place, which was, sadly, not a better place. I left Better Place with two colleagues to start my first company, Wheelz, which was a peer-to-peer car sharing marketplace (think Airbnb for cars).

At Wheelz we encountered frustrating experiences trying to do consumer research to inform how to build our product for car owners. After raising funding from Zipcar and scaling throughout California, Wheelz was acquired by Turo.

That experience ultimately inspired us to create TapResearch to make it easy for anyone to inform decisions with insights from any target audience. The initial spark of the idea was specifically from our co-founder and CTO, Kevin Chang, who had, in a past life built, published, and monetized mobile games.

He was convinced that mobile games would be a powerful channel to reach and engage millions of people - and we believed if we had a way to reach people at scale, we could build a new category of insights products.