Emma Lovell is an American entrepreneur. Emma started Fly Babee in 2015 and is based in Sydney, Australia.[1] 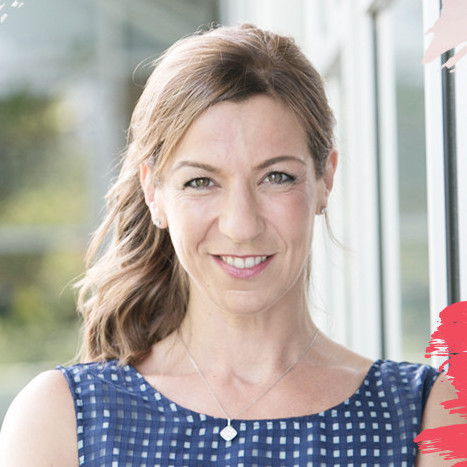 Emma started Fly Babee in 2015. They detail the beginnings of their company in their Starter Story interview: [1]

Q: How did you get started on Fly Babee?

Five years ago, my mum was diagnosed with cancer and given just nine months to live. My baby girl was just five months old at the time, and I made the difficult decision to relocate to the UK to help care for my mum during her final year.

I left my husband behind, so during that time, we flew back and forth from Sydney to London four times in 9 months. Flying with a baby is difficult and I was no exception. The airline bassinets are in the main thoroughfare of the plane and there’s so much going on. This over-stimulates your baby and makes it near to impossible to get them to sleep when they need to – which in turn it leads to overtiredness and this is the worst problem to fix.

I found myself rigging up all kinds of sheets and tape to cover my daughter but none of them were effective. I looked everywhere on the market for something that might help but found nothing. Months after my mum passed away, I found myself still thinking about the fact that there was nothing out there to help traveling with babies easier. With a little encouragement from my husband, I set about designing something and that’s when Fly Babee (later rebranded to CoziGo) was born.

It took a lot of positive self-talk to get the idea up and running. I am originally a high school teacher so I have no design, retail, manufacturing or warehousing experience. I was a busy mum with very little time and was convinced my nearest and dearest would think I’m crazy. (Actually, I’m pretty sure of that one). Once I start something though, there’s no stopping me.