Cameron Manesh is an American entrepreneur. Cameron started Cameron's Seafood in 2017 and is based in Rockville, Maryland.[1] 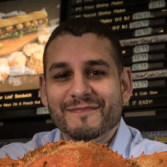 Cameron started Cameron's Seafood in 2017. They detail the beginnings of their company in their Starter Story interview: [1]

Q: How did you get started on Cameron's Seafood?

My father invested in the first retail seafood location in 1985 and my uncle ran it. My father and I built our Apartment Brokerage while my uncle and his son built what is now the largest retail Maryland crab company in the world.

My cousin, Pey, and I are second generation and we wanted to ship Maryland Crabs from the Chesapeake Bay to people who can’t get them real thing, nationwide.

One morning, a crab-lover from West Virginia rolled up to one of our family-owned food trucks in Hagerstown, MD, to buy a bushel of Maryland blue crabs. He told my cousin Pey, who was working on the food truck that day, that he was so sick of paying exorbitant prices for dodgy crabs in WV, and to him it was worth driving 6 hours, round trip, to come get the real Maryland crabs from us.

This is what got me excited because I had been asking Pey to invest in some food truck chains. He said that with my background I should be thinking of investing in national home delivery. I liked that home delivery was ubiquitous and we had a competitive advantage when it came to sourcing Maryland Crabs. I started looking at FedEx ground zones and realized I could get crabs shipped to their doors in 8 hours but it would cost more money. 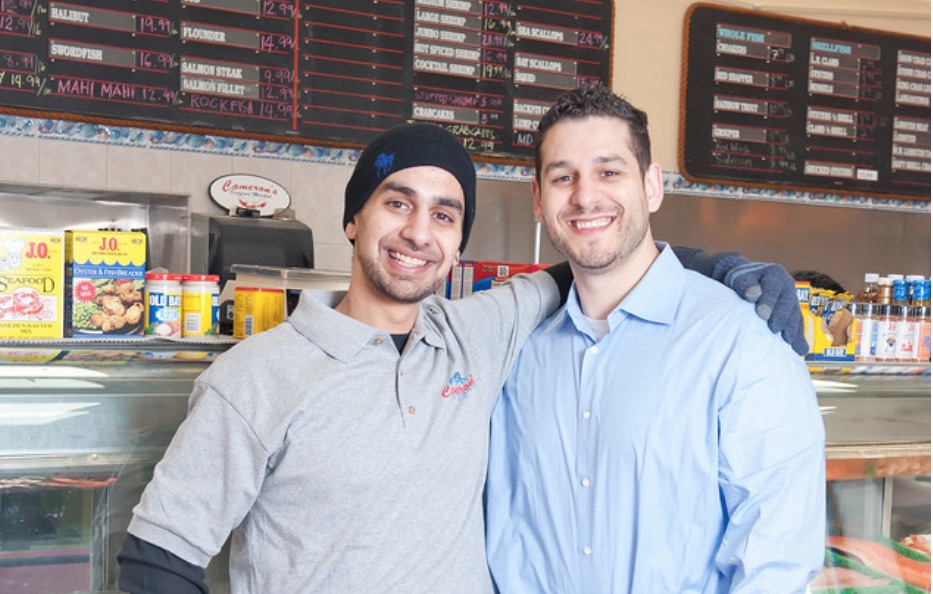 Instead of guessing, we started asking our customers and they loved the idea not just personally but to gift to their family and friends. Within weeks, we had launched a brand new website with an online store and started shipping our family’s products to blue-crab junkies and seafood-lovers across North America! We knew nothing about ecommerce so we had to learn everything on the fly.

I had started several companies in the past, but one one was profitable. However, they were invaluable because only when you fail can you learn. My other projects included:

I funded this project with about $50,000. You don’t need venture capital to grow. It’s about being smart with marketing and partnering with companies or influencers who have existing customer bases to grow lean.

We launched with a "minimum viable product" and listed to customers. This aloud us to pivot our business model, shipping model, pricing, offerings and such without investing too much money or wasting our team’s time.