Drew Williams is an American entrepreneur. Drew started SWAGGER Magazine in 2007 and is based in Toronto.[1] 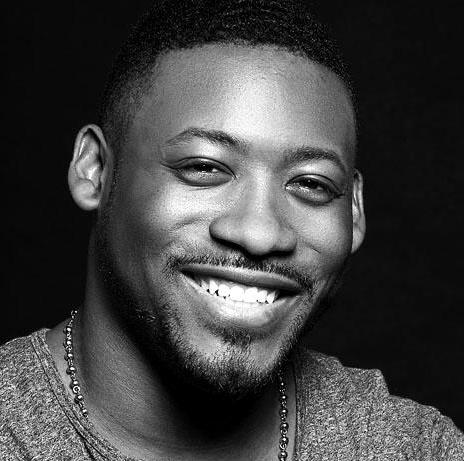 Drew started SWAGGER Magazine in 2007. They detail the beginnings of their company in their Starter Story interview: [1]

Q: How did you get started on SWAGGER Magazine?

Honestly, the idea started as a hobby.

When I started the blog in 2007, it was meant to be an alternative to the major men’s magazines on shelves because the magazine industry still hadn’t fully accepted the fact that everything was going digital and that print would be dying a slow and painful death. I wanted men to have access to cool guy things online, as well as dating advice, with a focus on realistic male acquisitions instead of focusing on things your average guy could not afford. Promoting the "fake it till you make it mentality".

I had worked for a magazine called Performance Auto and Sound Magazine pasmag.com, so I had in-depth knowledge about the business from a print perspective.

Make sure people WANT what you are producing and are willing to pay for your product - not only on the consumer side but on the business side.

To validate my idea and brand, I printed sample versions of my magazine using Magcloud.com. The issues cost about $20 each plus shipping to print, but they came in individual plastic bag copies and looked so authentic (this sample printing is how I was able to capture funding from an investor as well - more on that later). I went to my local Chapters, Indigo and corner stores, and placed copies of my magazine on shelves, and then sat and watched from a distance. People picked up my magazine to buy and that’s how I knew my brand could sell.

The samples magazines I printed had about 50% content pages and the rest were ‘dummy’ pages (pictures of gentlemen lifestyle, nice houses, beautiful women, nice cars, etc.) which was needed to fill out the magazine to make it look authentic on the shelves. I even printed fake barcodes and prices on the samples (if I recall correctly, I made it $6.99 CAN which is roughly one shiny penny USD lol). Finding out just how important my brand name and the visuals of the book were to the consumer was key for me and I did find out in high traffic places that men and women in my demographic (visually between the ages of 25 - 35) would pick up the book to see what was inside. Some read it, and on a few occasions went up to buy it and I had to intercept them before they got to the register.

I found the process both uplifting and tedious because it required a lot of patience. I wouldn’t recommend this to anyone now because I am sure there are better ways to validate your product, but I was learning as I went along.

At the time of inception I was working for a customer experience company called Vital Insights. I created customer satisfaction surveys and software for companies such as BMW, Audi, and Volkswagen. I was doing okay financially but I definitely wanted to build something of my own, something I could pass to my kids one day (maybe I watched Vanilla Sky one too many times. Lol).