Chez Brungraber is an American entrepreneur. Chez started Gobi Gear in 2014 and is based in Bend, Oregon.[1] 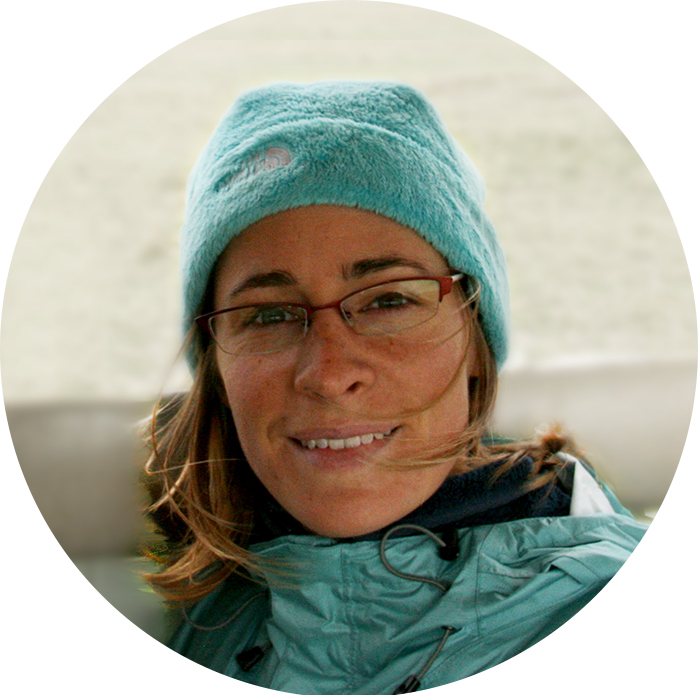 Chez started Gobi Gear in 2014. They detail the beginnings of their company in their Starter Story interview: [1]

Q: How did you get started on Gobi Gear?

I started Gobi Gear just before my big trip through Asia. My husband and I had a 3 month trip planned - also known as “travel until the money runs out”, and we were starting out with a 100-mile trek in the Nepali Himalaya. We had already decided we wouldn’t use porters and instead carry our own gear.

> The best measure of success for isn’t just the bottom line, but rather walking through an airport and seeing a stranger with a Gobi Gear backpack on.

I had also committed to collecting botanical specimens, as part of my volunteering for the local University in Kathmandu. Never collected plants before? It’s waaaay slow. Ever the impatient hiker, I had to come up with an idea to still be able to cover a lot of ground even while collecting. I realized that the slowest part of the day would be packing/unpacking every morning/evening, and looked for a solution to make this go faster.

When I was not satisfied with the solutions out there (stuff sacks mean scattered gear, plastic bags rip and = trash later) I decided to just make my own. I thought a stuff sack with inner dividers would be great - all my gear in ONE place, yet still separated. I got after it on my sewing machine, using leftover curtain fabric, and made the world’s heaviest stuff sack. But it worked!

Thanks to my nifty divided stuff sack, I was always ready to go, knowing where my gear was. Packing was a non-event. I was ready to go each day before everyone else! Lots of time for flowers.

I showed the bag to other trekkers, who immediately wanted their own. Shortly after our trip I decided to put the idea to work, and created a version that could sell to other folks who also wanted to stay organized while on-the-go.

Soon Gobi Gear was born, and I embarked into a crazy world that I had never know - branding, marketing, web design, graphic design - whoa! I have a dual degree in Biology and Economics, and thus knew nothing of how to grow a company. My full-time job at the time was botanical work (and still is). Gobi Gear has been an incredible journey of learning and being pushed outside comfort zones.