Tom & Karen Berry is an American entrepreneur. Tom started PrayerBowls in 2014 and is based in Tampa, Florida.[1] 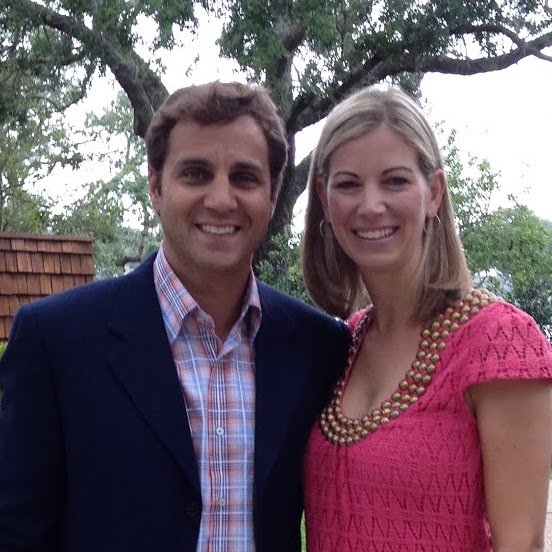 Tom started PrayerBowls in 2014. They detail the beginnings of their company in their Starter Story interview: [1]

Q: How did you get started on PrayerBowls?

My wife Karen became extremely ill in April of 2007 after we had our son Billy. Her illness lasted a year and a half.

At a Christmas party in 2009, a woman named Angie, who Karen had never met told Karen that she had been praying for her daily for over a year. Karen was overcome with emotion learning that a stranger had prayed for her daily. Angie went on to tell Karen that she kept a prayer bowl at her desk and each day she prayed for the people in the bowl.

Karen liked the idea so much she began creating her own distinct bowls and began gifting them to friends and family. The first PrayerBowls she painted scripture and crosses on white inexpensive ceramic bowls. Her friends convinced her to sell them at a home party. She did and sold out. Referrals were coming fast, so she hired a high school artist to help her paint the bowls and fire them in our oven at home. I came home one day after work to a dozen gift bags on the front porch. I immediately went to the computer to purchase the URL and created an LLC.

For about a year, we did all the little things you do when you start a business. Then we went to a few of our favorite stores and started flipping ceramic dinnerware to see where it was made. At one particular store, I noticed “Made in Portugal” on many of their pieces. I called their corporate offices in Philadelphia and spoke with one of their buyers. A few weeks later we were in Portugal visiting factories.

Neither of us had any idea how to sell and market a Christian product or any product for that matter. I owned a residential Maids franchise that cleaned high-end homes and renovated one historic home a year. Karen was a teacher. In our spare time, we began to build PrayerBowls slowly and by the summer of 2015, we were both all in.