Ross Lohr is an American entrepreneur. Ross started Project Repat in 2012 and is based in Boston, MA.[1] 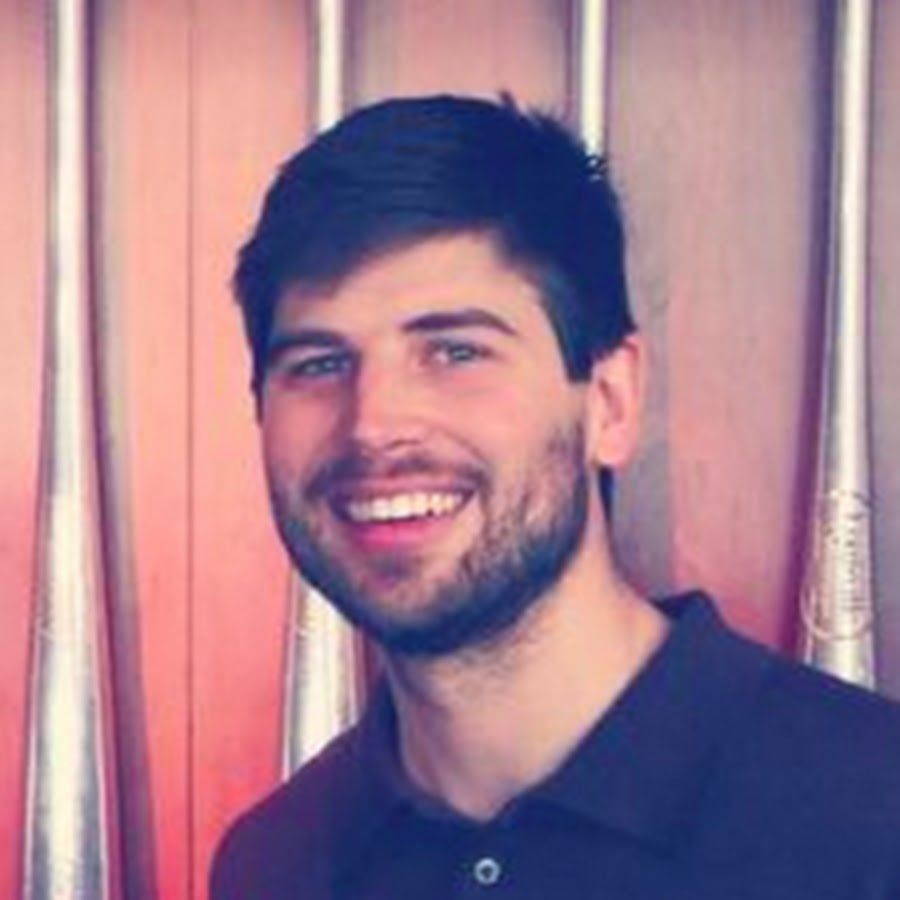 Ross started Project Repat in 2012. They detail the beginnings of their company in their Starter Story interview: [1]

Q: How did you get started on Project Repat?

The Project Repat story starts in Nairobi, Kenya, where I was doing non-profit education work. After sitting in traffic for 2 hours, he discovered the cause of the jam: an overturned fruit and vegetable rickshaw pushed by a Kenyan man wearing a t-shirt that said “I Danced My Ass Off at Josh’s Bar Mitzvah”

Amazed by all the incredible t-shirts that get sold off and sent overseas by nonprofit and for-profit companies in America, we began working with Kenyan artisans to design new products out of castaway t-shirts, including bags, scarves, and re-fabricated t-shirts.

Those products were “repatriated” (or returned to the country of origin) back to the United States and sold to raise money for nonprofits working in East Africa.

When trying to sell our upcycled products at markets in Boston, we quickly discovered the difference between a “good idea” and a real business: while potential customers liked the idea of a repatriated upcycled t-shirt bag, they didn’t like it enough to actually buy it. What customers did ask for, time and time again, was an affordable t-shirt quilt.