Trini Pepper Sauce is an American pepper sauce company. The company was founded in 2014 by Mustafa and is based in Southeast.

Mustafa details the beginnings of their company in their Starter Story interview: [1]

Q: How did you get started on Trini Pepper Sauce?

My family is from the islands of Trinidad and Tobago, home to a distinct and exotic cuisine.

We launched a Kickstarter campaign that successfully raised over 32K, surpassing our 25K goal.

Served alongside these foods is a pepper sauce unique to every Trinidadian and Tobagonian family. My family’s pepper sauce recipe has been passed down five generations.

Each trip to the islands, my grandmother, Joan Findlay, sent me home with the sauce to share with friends in North Carolina. After receiving much praise, I became excited with the idea of sharing it with the world! 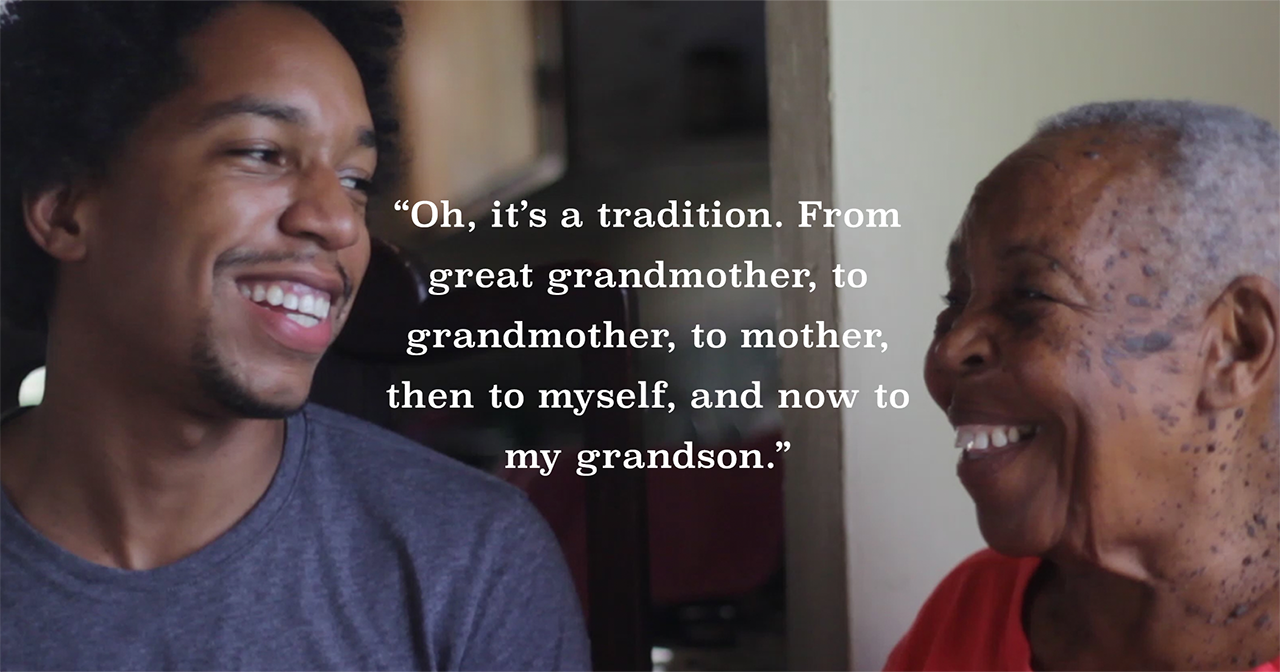 In 2015, a few close friends and I launched a Kickstarter campaign that successfully raised over 32K, surpassing our 25K goal. The Kickstarter funds enabled us to import the peppers from Trinidad, manufacture the first batch, and distribute domestically and internationally.

The idea came about because of the additional restrictions bringing perishable goods into the USA. My friends and family that loved the hot sauce had to place orders to my grandma in Trinidad, and then I would have to bring them back after my visits. The amount of orders increased which led me to come up with an idea to try and make the sauce domestically. I never started a company before and thought it would be cool. I have a lot of friends in the entrepreneurial space which also led me to taking the idea seriously.

Trini Pepper Sauce is built on Shopify, Amazon, and GoDaddy.

They use MailChimp, Gmail, and Whatsapp for their email. Trello, Google Suite, and IFTTT for their productivity. USPS for their shipping.